Since record-keeping began in 1880, 2021 recorded the sixth-highest global surface temperature — a trend that experts say will continue and bring forth extreme weather events impacting infrastructure and agriculture in the future.

In a virtual briefing Thursday, climate researchers from NASA said that over the past five years, there has been “no shortage of extremes” and they predict that more extreme heatwaves, intense rainfall, and more coastal floodings will continue.

According to NASA’s annual Global Climate Report published Thursday, Canada and the rest of North America had their seventh warmest year on record in 2021 with a temperature that was 1.40 C (2.52 F) above average.

In an interview with Global News’ Jackson Proskow, Gavin Schmidt, Director of NASA’s Goddard Institute for Space Studies said that the world has reached a plateau of warming that’s actually part of an ongoing continued warming. This is because of the increases in greenhouse gases, notably carbon dioxide and methane, he said.

“All of these things are now being more and more strongly tied to the fact that we have warmed the planet by more than a degree Celsius over the last 100 years,” he added.

Overall, the February 2021 temperature departure for North America was -1.34 C (-2.41 F) — North America’s coldest February since 1994, according to the NASA report on how a warmer climate has impacted the weather.

Of note, June 2021 was North America’s warmest June on record, said NASA. During the last week of June, an extreme heat wave affected much of the northwestern contiguous U.S. and Western Canada, with maximum temperatures surpassing 38.0 C (100 F), which is not typical for the region.

According to the World Meteorological Organization, Lytton, B.C., set a new national maximum temperature record for three consecutive days. The latest record was 49.6 C (121.3 F) set on June 29 in 2021, which is a maximum temperature more typical of summer temperatures in the Middle East.

The NASA report stated that “the intense heat was blamed for close to 800 reported deaths and hospitalizations related to the heat across Western Canada. In the U.S., preliminary reports stated that the heat affected crops such as berries and wheat.”

A professor of earth sciences at Simon Fraser University in British Columbia, John J. Clague, said Canada will need to improve public infrastructure amid a warmer climate, which comes with extreme weather, such as flooding and droughts.

“I think people…particularly in British Columbia, realize that we are entering a new world. It’s not going to be the old normal. So they’re really beginning to recognize that we do have to adapt,” said Clague.

As of Jan. 11, British Columbia has again extended its provincial state of emergency, stating some highways are still damaged from November’s flooding and mudslides, along with the potential for further flooding this week.

Clague explained that people in British Columbia can see the devastation caused by flooding and that’s why the province needs to improve the public infrastructure that supports the economy.

“The Ministry of Transportation maintains our highway system and the rail lines, but fundamentally they were built at a time and didn’t have these extreme conditions. And I think we need to rethink…the way they engineer them,” Clague said.

1:48 Flood concerns at Similkameen River due to ice jams

Flood concerns at Similkameen River due to ice jams

He said that it’s worth spending money to improve existing infrastructure because if that doesn’t get done, extreme weather events like flooding can cause economic damage that might cost billions of dollars.

“The key to moving forward is that people have to recognize and support actions to adapt better. Some of those are governmental responsibilities, but they have to be driven by public support,” said Clague.

Is it possible to slow global warming?

According to Schmidt, the only way to get global warming to slow down is to stop emitting greenhouse gases, notably carbon dioxide.

“We’re not going to go back to the temperatures that we had in the 1980s. That ship has pretty much sailed, but we can stop making it worse,” said Schmidt.

He also pointed out that there are a lot of governments that are working towards reducing their emissions.

“One piece of science that’s helpful and I think gives us a little bit of hope is that…the increases in temperatures that we may see are almost entirely due to the future emissions that we’re going to make…so we are in control of our destiny,” said Schmidt.

A professor at The George Washington University teaching courses on sustainable energy, Scott Sklar, said one of the problems in convincing people to prioritize the climate is that too much is being thrust on people.

“It becomes sort of overwhelming. And then they shut down and then we’re stuck. So my view is there are some simple personal choices people can make in their homes and their businesses on how they operate,” said Sklar.

“The first one is energy efficiency…so everything from LED light bulbs and when you buy office machines and appliances, get more efficient ones and obviously turn off lights,” he added.

He also suggested that when people get new cars, they should focus on getting more efficient ones, like electric vehicles, so there are options and reasons for optimism.

“I do believe in this interconnected world that now with all these horrendous patterns we’ve seen from forest fires and hurricanes that the majority of the people on the planet do get it, but we have to make sure there are achievable tools for them,” said Sklar.

1:25 All eyes on Fraser Valley as atmospheric river to bring heavy rain to B.C.’s South Coast

All eyes on Fraser Valley as atmospheric river to bring heavy rain to B.C.’s South Coast 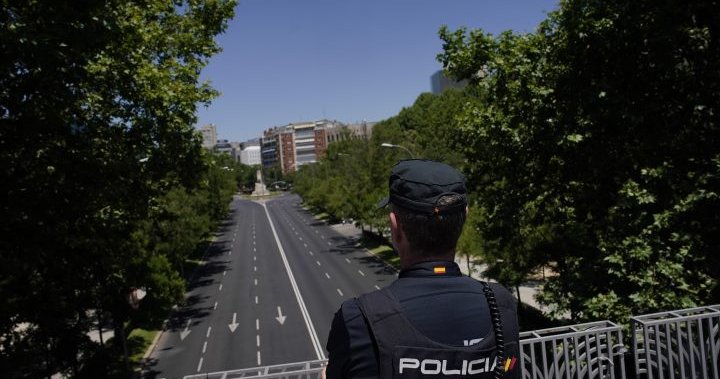 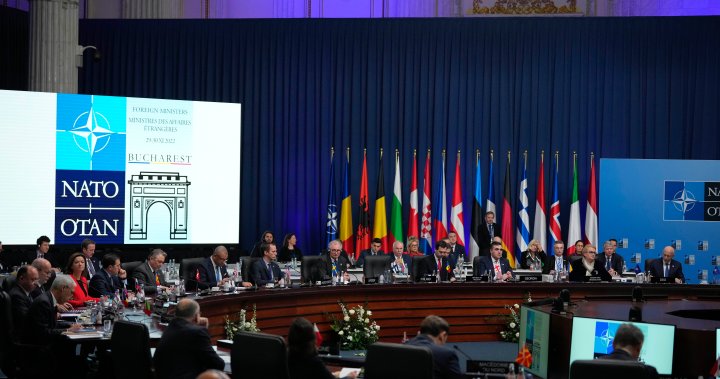 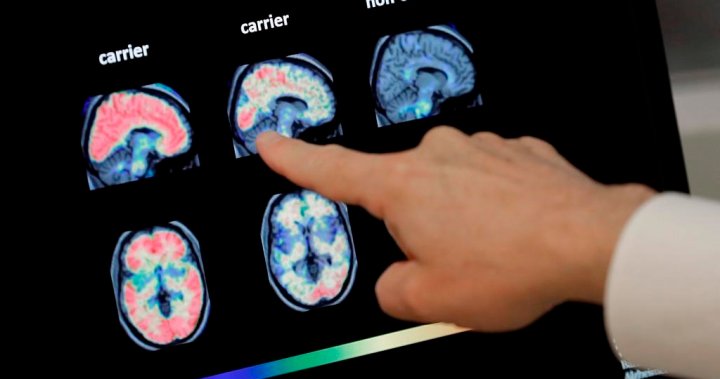 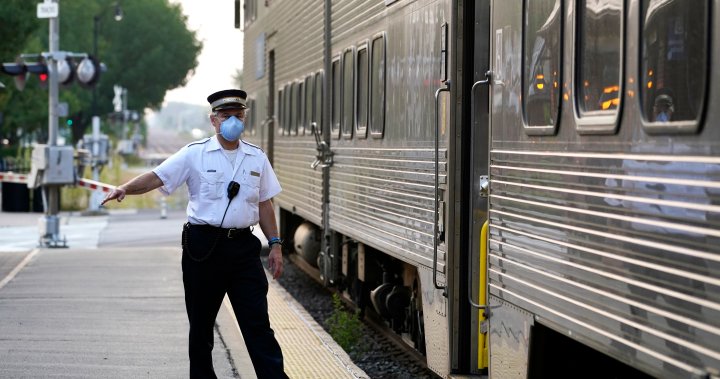