Macroeconomic headwinds and concerns about a deceleration in cloud services revenue caused NetApp to lower its guidance for the coming quarter and the rest of the fiscal year, despite all-time highs for second quarter billings, revenue, gross profit dollars, operating income, and earnings per share.

NetApp CEO George Kurian, during his prepared remarks Tuesday to financial analysts during the company’s second fiscal quarter 2023 analyst conference call, said that the company delivered a good quarter in a dynamic environment.

“However, we are disappointed with the deceleration of growth in our cloud services,” Kurian said.

“We saw increased budget scrutiny, requiring higher level approvals, which resulted in smaller deal sizes, longer selling cycles, and some deals moving out of the quarter,” he said. “In Q2, we felt this most acutely in the Americas hi-tech and service provider sectors. We see no change to our underlying opportunity and are confident in our position. However, current economic realities and unprecedented Fx (foreign exchange) headwinds are and will continue to impact IT spending, causing us to temper our revenue expectations for the second half.”

NetApp shares fell by about 10 percent in after-hours trading Tuesday to US$64.

“However, public cloud ARR (annual recurring revenue) of $603 million fell short of our expectations,” he said. “As our cloud partners discussed on their earnings calls, growth has slowed as customers look to optimize cloud spending. This macro-related optimization caused some slowing of growth in our cloud storage services as well.”

At the same time, NetApp had a few customers with large project-based workloads like chip design that came to their natural conclusion, which resulted in capacity reductions in those environments, Kurian said.

“We expect these customers to kick off new projects early next calendar year,” he said. “As the number of cloud customers and their usage of our cloud services grows, the impact of this type of workload will be smoothed over a much broader customer base.”

In NetApp’s cloud operations portfolio, NetApp’s Spot cloud optimization business grew as customers looked to optimize their cloud spend, which Kurian said was a result of the same factors that led to a decrease in cloud storage services.

“We are clearly aligned with our customers’ strategic priorities and remain confident in our long-term opportunity, despite the current external headwinds,” he said. “By focusing on what we can control, we will aggressively seek to maximize the near-term return on our product and services portfolio while leveraging our leadership position in all-flash, cloud storage, and cloud infrastructure optimization.”

Non-GAAP earnings beat analyst expectations by 15 cents per share, according to Seeking Alpha.

NetApp is also reducing its full fiscal year by 1 to 2 points, with revenue expected to grow by 2 percent to 4 percent over fiscal 2022. Public cloud annual recurring revenue is expected to be about $700 million. 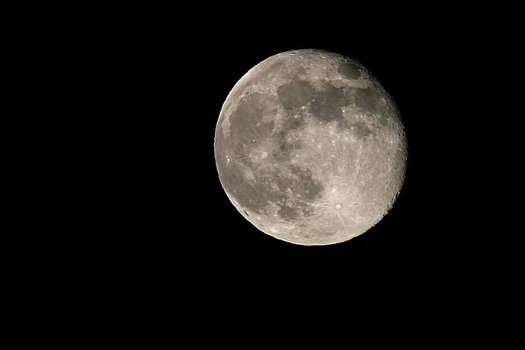 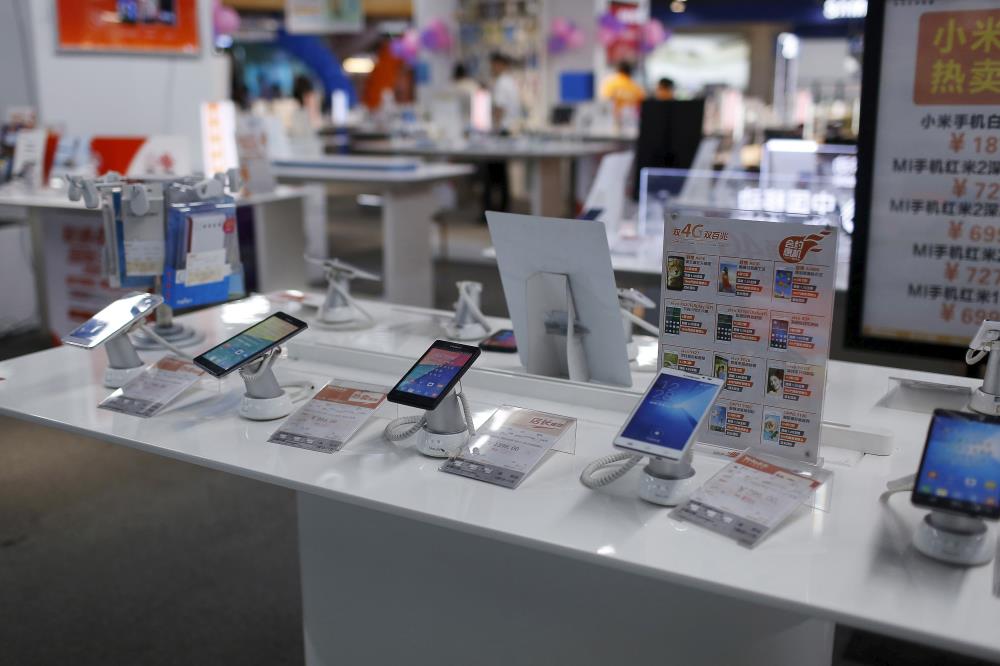 IT company Vertebral taken to court by Fair Work Ombudsman