For the first time in NFL history, teams will compete in a 17th regular season game. Most of the action takes place on Sunday, Jan. 9, with two games flexed to Saturday. There will be no "Thursday Night Football" or "Monday Night Football" this week.

The Chargers vs. Raiders game will be the last "Sunday Night Football" game of the season. This game has heavy playoff implications, since whichever team wins will earn a playoff spot. The Raiders will also have a chance to make the playoffs if the Colts lose and the Steelers lose or tie. The Chargers and Raiders will also both earn playoff spots if the game ends in a tie.

Here's all the information you need to watch the full slate of NFL action on Sunday, Jan. 9.

Here's the full schedule for Week 18 of the NFL season, plus final scores and how to watch every game live.

How to watch NFL games in Week 18

The two Saturday primetime games in Week 18 between the Chiefs and the Broncos, and the Cowboys and the Eagles will be broadcast on ABC and ESPN. The "Sunday Night Football" matchup between the Chargers and the Raideres will be shown on NBC.

The rest of the slate on Sunday will be aired either on CBS or FOX. Check your local listings to see which games will be on your broadcast.

Canadian viewers can find the games on TSN, CTV and CTV2.

Additionally, viewers can watch the games live with fuboTV, which offers a free trial. 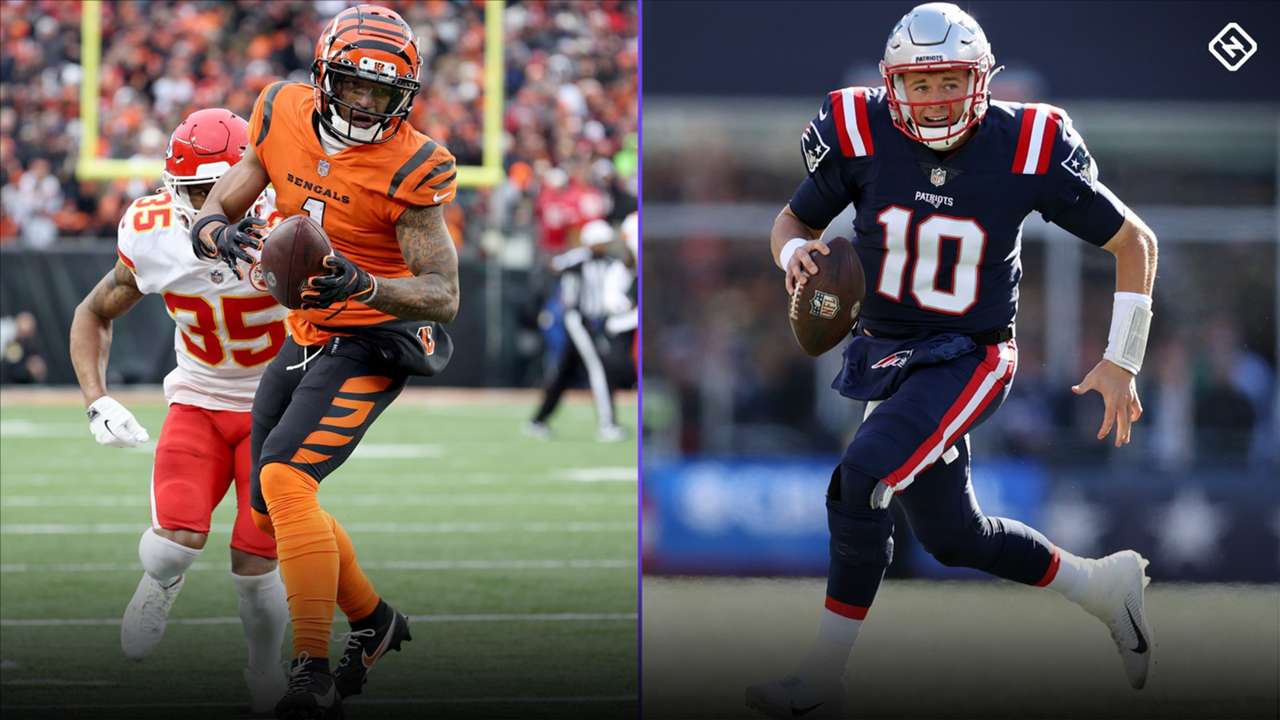