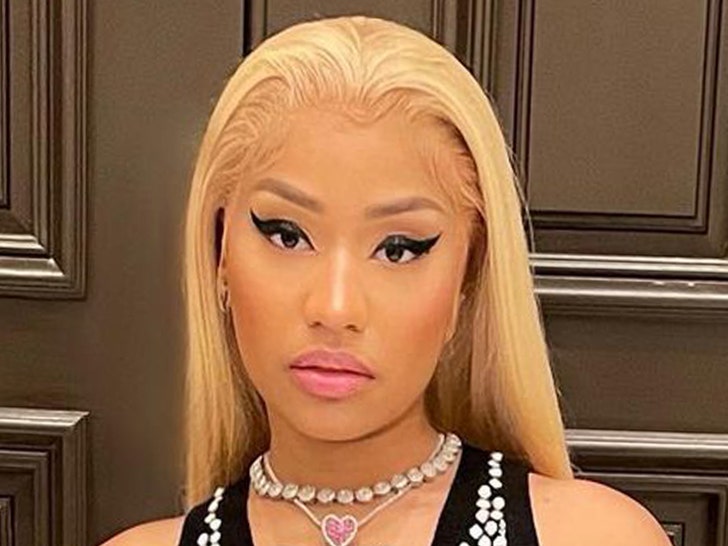 Nicki Minaj can breathe easier -- a lawsuit claiming the rapper harassed and threatened the woman who accused Nicki's husband of sexual assault has been dropped ... and Nicki's planning to go after the woman to recoup money lost in legal fees.

According to legal docs, obtained by TMZ, the lawsuit against Nicki was voluntarily dismissed Wednesday by Jennifer Hough. A source close to the case tells us there was not any sort of financial settlement reached to make it go away. Nicki's husband, Kenneth Petty, remains a defendant.

In a blistering response, Nicki's attorney, Judd Burstein, tells TMZ Jennifer and her lawyers thought they could shake Nicki down for some easy money, trying to financially settle it from the beginning.

We've seen an email Burstein sent to Hugh's lawyer, Tyrone Blackburn, which reads, in part, "In my view, your conduct in pursuing this case against Nicki represents the worst of our legal system: bottom-feeding lawyers who pursue frivolous actions against a celebrity assuming that they will be paid off if they throw enough dirt."

Kenneth was convicted of trying to rape Jennifer in 1995, and she's since spoken publicly about the ordeal.

TMZ broke the story, Jennifer sued Nicki in August, claiming Nicki and her legal team had offered to pay Jennifer to change her story about what happened with Kenneth.

That lawsuit against Nicki is officially no more. 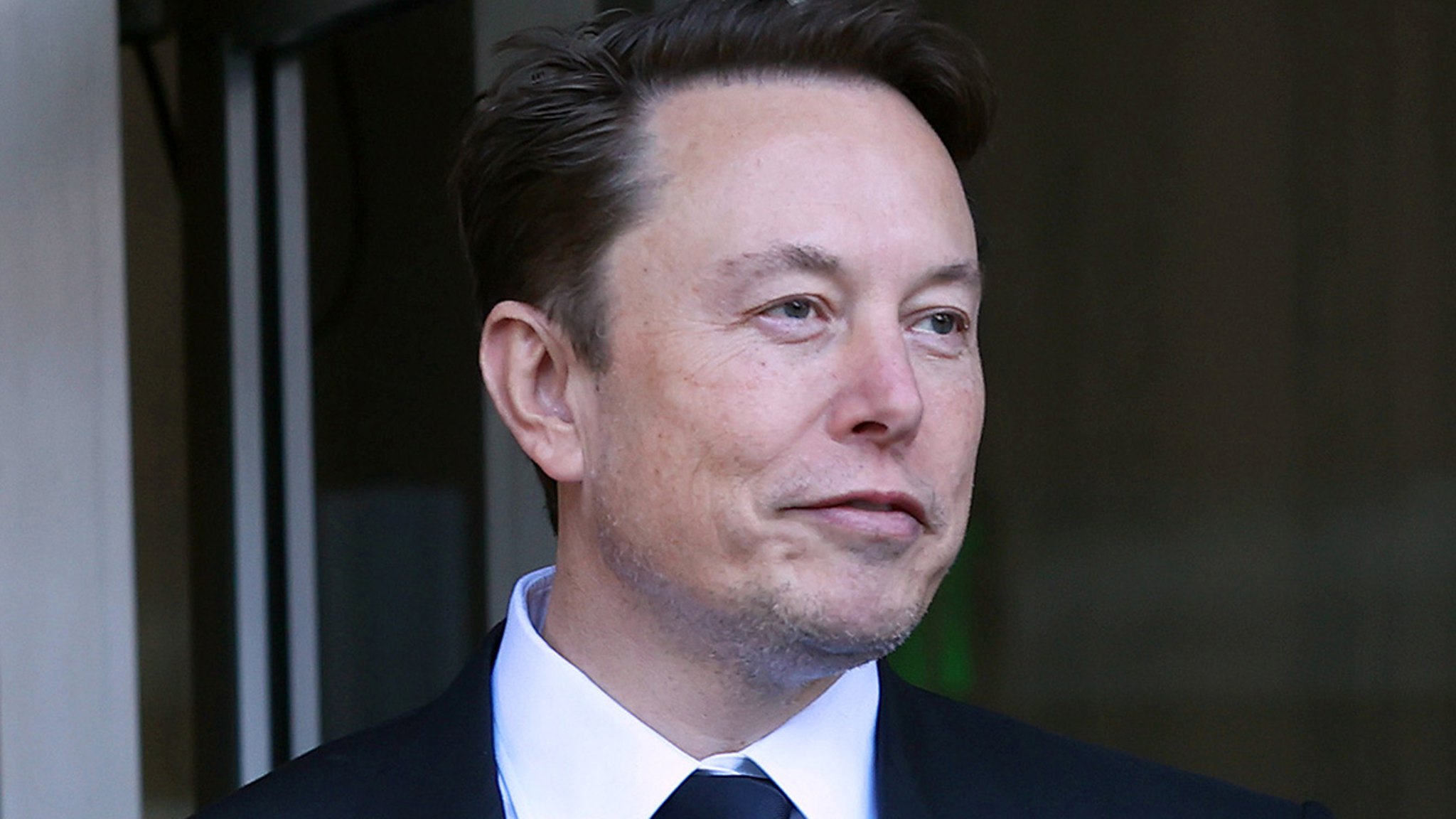 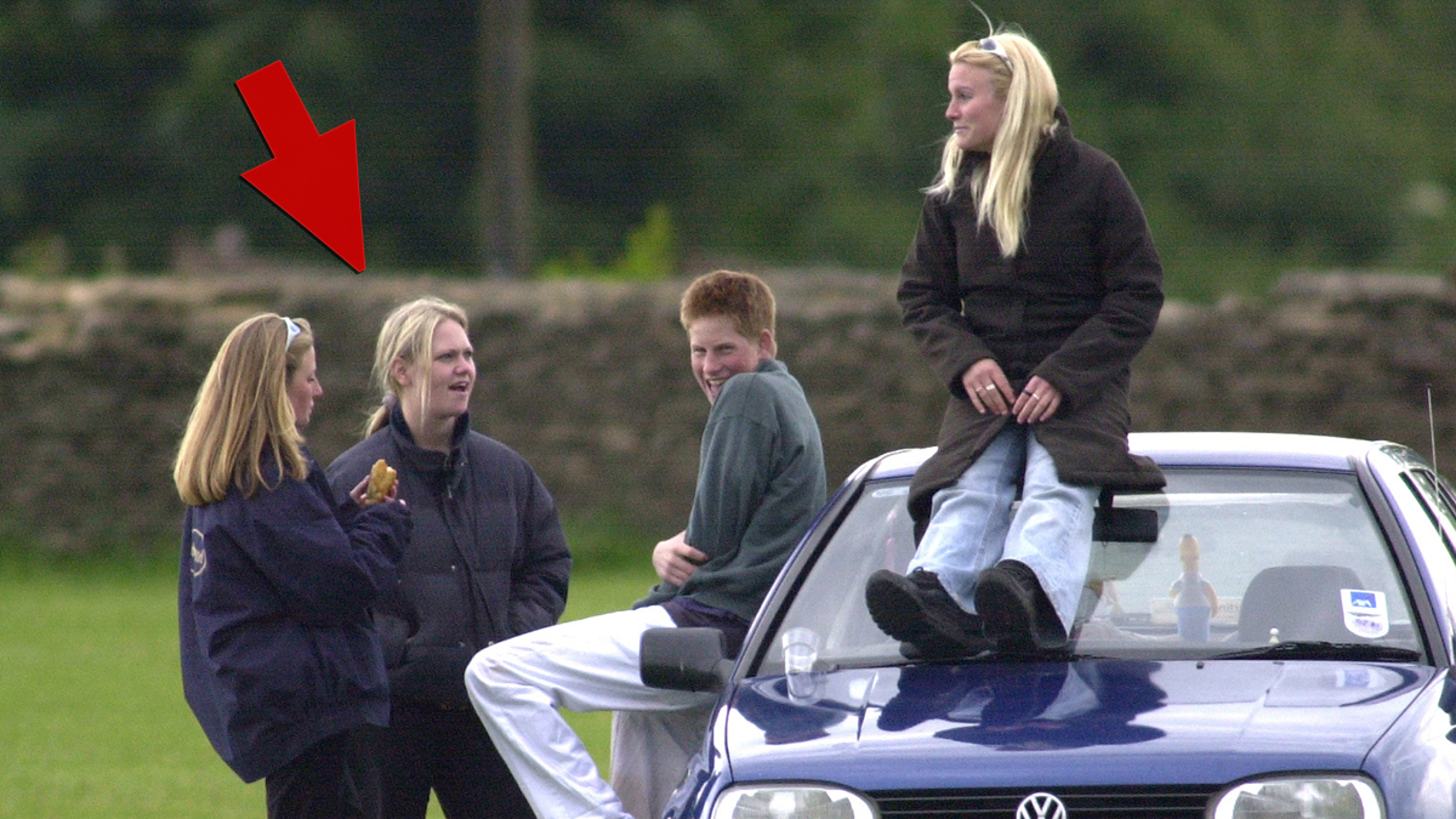 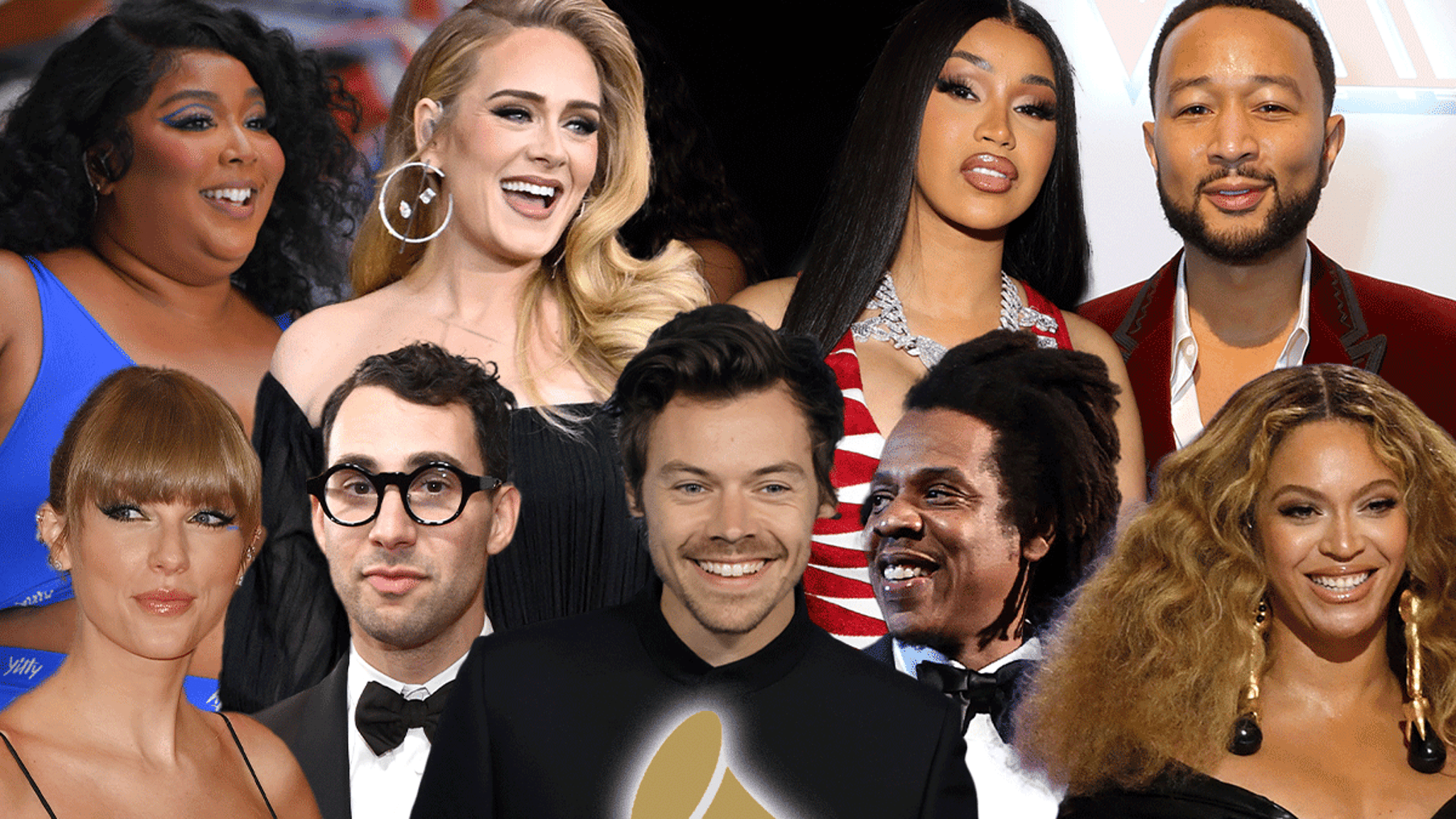