According to the NOSDRA report, oil and gas companies operating in the country flared a total of 126 billion standard cubic feet, SCF, of gas in the first half of 2022, leading to a loss of $441.2 million, (about N183.54 bn) in the six-month period.

Brent International was sold for an average of $71 per barrel in 2021, bringing total revenue loss in that year to $1.7m.

The quantity of gas flared in the first six months of 2021 was capable of generating 14,000 gigawatt-hour of electricity, and an equivalent of 7.4 million tonnes of CO2 emission.

In 2021, there were around 382 publicly available oil spill records. Out of the 382 occurrences, a total of 33 of these oil spill sites were not visited by a joint investigation team, and 122 of these had no estimated quantity of oil spilled provided by the companies involved.

In terms of minor oil spills, about 239 cases were recorded as up to 25 barrels spilled into inland waters, or 250 barrels on land, swamp, shoreline and open sea.

About 174 of the spills were under 10 barrels in size, while 128 oil spills could not be categorised, according to the report.

According to the NOSDRA report, gas is burnt off or flared as part of the oil production process.

NOSDRA lamented that despite efforts to reduce gas flaring, it had been flared in Nigeria since the 1950s, releasing carbon dioxide and other gaseous substances into the atmosphere, and had continuously led to environmental and health challenges in oil producing areas.

Chairman, Society of Petroleum Engineers, SPE Nigeria Council, Prof. Olalekan Olafuyi, in an interview with Punch said the Federal Government would increase gas flaring penalties as Nigeria raced towards achieving its commitment to the United Nations net zero goal by 2060.

Although he did not state how much increase the flare rates would attract, he stated that the Council was working closely with the Nigerian Upstream Petroleum Regulatory Commission, NUPRC.

Olafuyi said “We are working closely with the Nigerian Upstream Petroleum Regulatory Commission, and I can categorically say that companies who flare gas will now pay more than those utilising it. So, it will be to their advantage to start thinking of ways to utilise their gas instead of flaring them.” 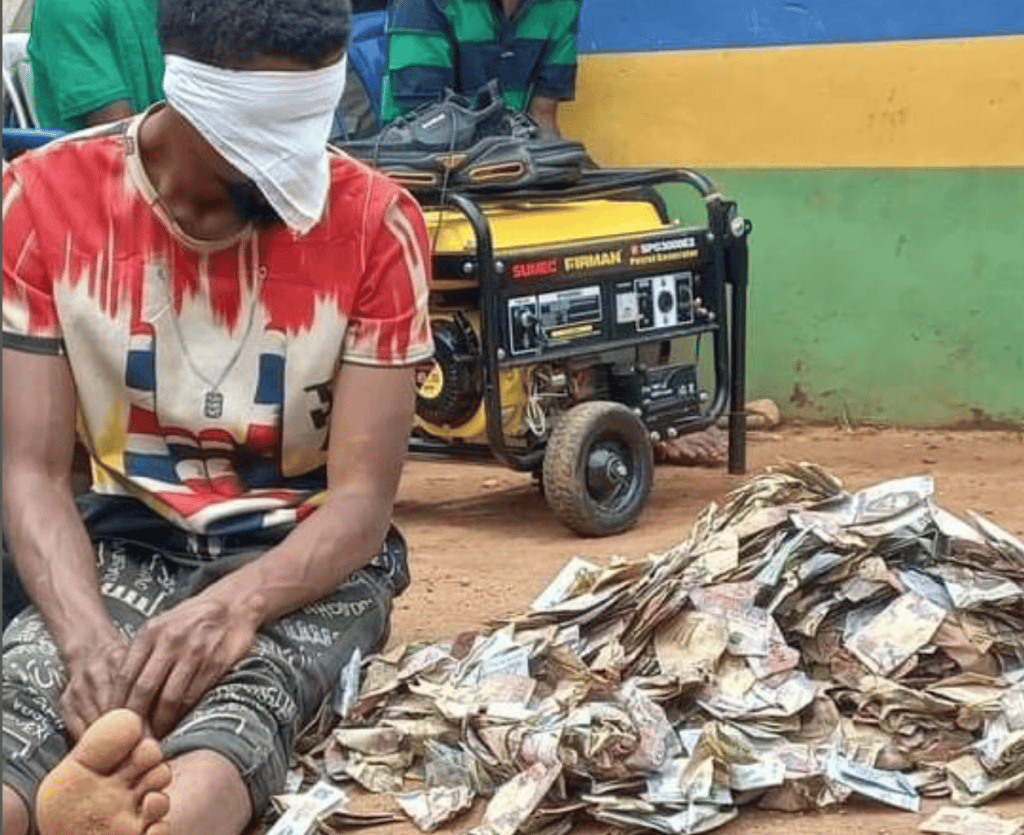 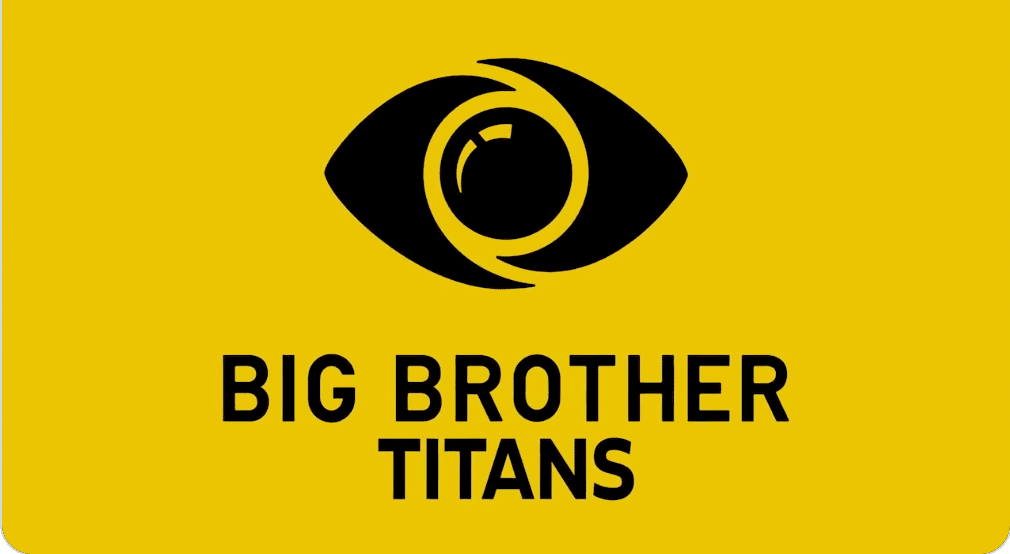