Nigeria’s Economy Boost As GDP Increases By 2.25 Percent In Q3

Nigeria’s Gross Domestic Product (GDP) has increased by 2.25 percent in the third quarter of the year 2022.

Naija News reports that Information and Communication Technology (ICT) as well as agriculture are among the key sectors that boosted the GDP.

The National Bureau of Statistics (NBS) on Thursday disclosed that the oil revenue has dropped by 4.2% as production also dropped averagely to 1.2 million barrels per day.

This means the signing of a security contract with the former militant leader, Government Oweizide Ekpemupolo, also known as Tompolo, and the discovery of illegal pipelines are yet to meet the OPEC quota.

According to NBS, the country’s GDP experienced a drop from 4.03% in the third quarter of 2021 and the slow growth was due to the recession and the challenging economic conditions that have hindered productive activities.

NBS added that the sector’s main driver was crop production, which provided 29.67% of the sector’s real contribution from agriculture, followed by industries (18.37%) and services (51.96%).

Commenting on Wednesday about the performance of the ICT sector, the Minister of Communications and Digital Economy, Isa Pantami, said ICT was contributing much to the economy and also creating jobs.

He noted that Buhari is placing emphasis on the ICT sector as the best way to diversify the economy and ensure that the country’s reliance on the oil and gas sector reduces.

He added that the project was a legacy project expected to create direct and indirect jobs for scores of young Innovators and entrepreneurs in the ICT sector.

He said: “President Buhari is placing emphasis on the ICT sector as the best way to diversify the economy and ensure that our reliance on the oil and gas sector reduces significantly. This development has been yielding positive results because the latest statistics showed that the ICT sector contributed about 18 per cent to Gross Domestic Product (GDP), while the oil and gas sector contributed about seven per cent.” 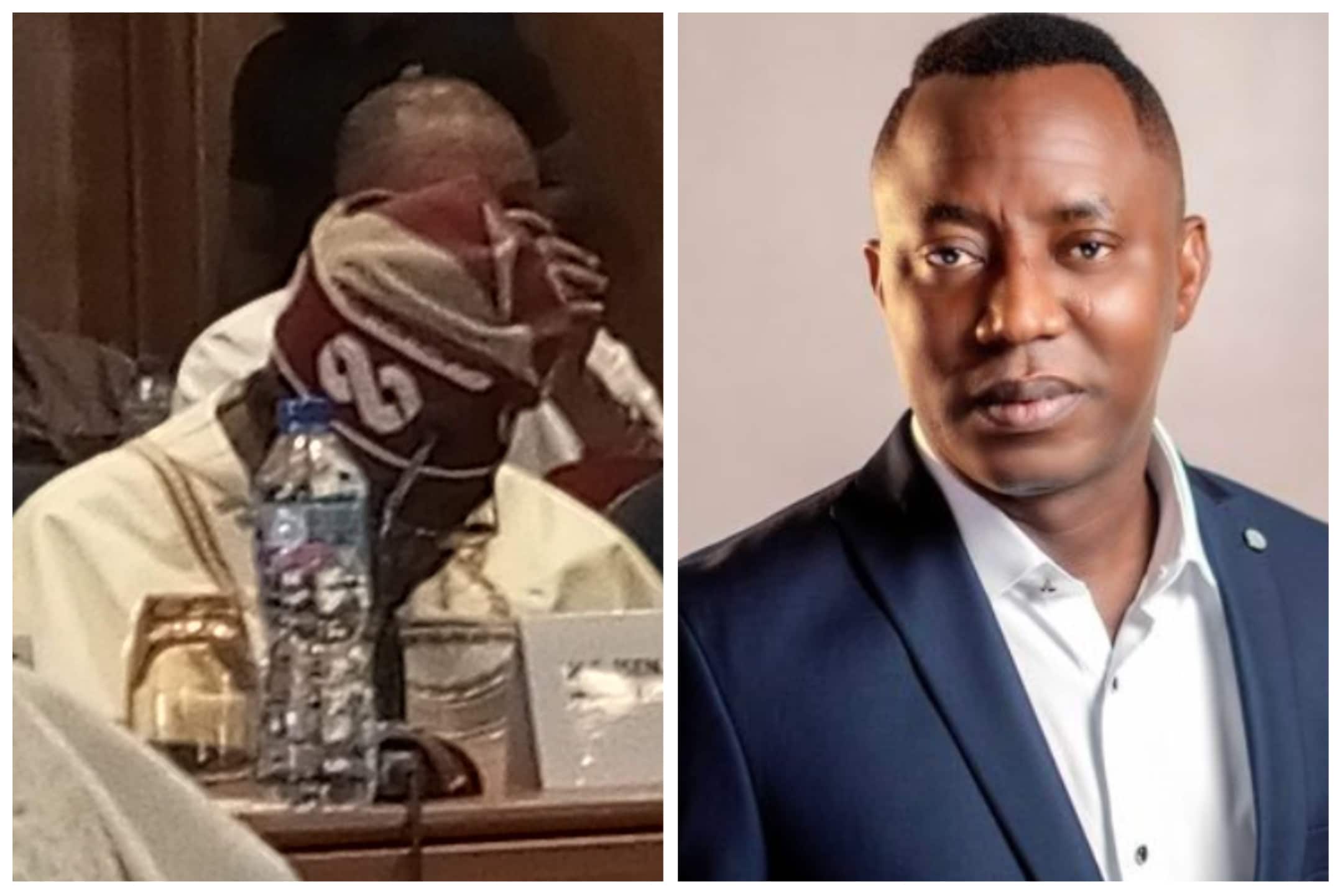 Wike Threatens To Withdraw Approval For Atiku To Use Rivers ... 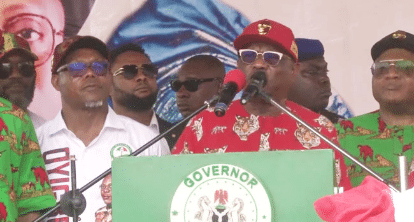