Novak Djokovic’s effort to play in the Australian Open despite being unvaccinated for COVID-19 moved to a higher court Saturday as the No. 1-ranked tennis player appealed the second cancellation of his visa.

Djokovic was not seen on the online feed available to the public for the 15-minute procedural hearing, which began just two days before he is scheduled to play his first match of 2022 at Melbourne Park.

Judge David O’Callaghan ruled that lawyers representing Djokovic and the government would need to submit written arguments later Saturday and scheduled another hearing for Sunday morning.

Immigration Minister Alex Hawke blocked the 34-year-old Serb’s visa, which was originally revoked when he landed at a Melbourne airport last week. But it was restored Monday by a judge on procedural grounds, because Djokovic was not allowed to have a lawyer with him at the airport.

As the latest appeal began Friday night, Djokovic remained free, but the plan was for him to effectively return to immigration detention when he met with Australian Border Force officials Saturday morning.

Deportation from Australia can lead to a three-year ban on returning to the country, although that may be waived, depending on the circumstances.

Djokovic has a record nine Australian Open titles, including the past three in a row, part of his overall Grand Slam haul of 20 championships. He is tied with Rafael Nadal and Roger Federer for the most by a man in history.

Djokovic has acknowledged that his travel declaration was incorrect because it failed to indicate that he had been in multiple countries over the two weeks before his arrival in Australia. His supporters in Serbia have been dismayed by the visa cancellations.

In a post on social media Wednesday that constituted his most extensive public comments on the whole episode, Djokovic blamed his agent for checking the wrong box on the form, calling it “a human error and certainly not deliberate.”

In that same post, Djokovic said he went ahead with an interview and a photo shoot with a French newspaper in Serbia despite knowing he had tested positive for COVID-19 two days earlier. Djokovic has been attempting to use what he says was a positive test taken on Dec. 16 to justify a medical exemption that would allow him to skirt the vaccine requirement.

Hawke said he canceled the visa on “health and good order grounds, on the basis that it was in the public interest to do so.” His statement added that Prime Minister Scott Morrison’s government “is firmly committed to protecting Australia’s borders, particularly in relation to the COVID-19 pandemic.”

The main ground of appeal against Hawke’s decision, according to the athlete’s lawyers, was that it was not based on the health risk that Djokovic might pose by not being vaccinated, but on how he might be perceived by anti-vaxxers.

Morrison himself welcomed Djokovic’s pending deportation. The episode has touched a nerve in Australia, and particularly in Victoria state, where locals went through hundreds of days of lockdowns during the worst of the pandemic and there is a vaccination rate among adults of more than 90%.

Australia faces a massive surge in virus cases driven by the highly transmissible omicron variant. On Friday, the nation reported 130,000 new cases, including nearly 35,000 in Victoria state. Although many infected people aren’t getting as sick as they did in previous outbreaks, the surge is still putting severe strain on the health system, with more than 4,400 people hospitalized. It’s also causing disruptions to workplaces and supply chains.

“This pandemic has been incredibly difficult for every Australian, but we have stuck together and saved lives and livelihoods. … Australians have made many sacrifices during this pandemic, and they rightly expect the result of those sacrifices to be protected,” Morrison said. “This is what the Minister is doing in taking this action today.”

Everyone at the Australian Open — including players, their support teams and spectators — is required to be vaccinated. Djokovic is not inoculated.

His exemption was approved by the Victoria state government and Tennis Australia, apparently allowing him to obtain a visa to travel. But the Australian Border Force rejected the exemption and canceled his visa when he landed in the country on Jan. 5.

Djokovic spent four nights in an immigration detention hotel before a judge overturned that decision. That ruling allowed Djokovic to move freely around Australia and he has been practicing at Melbourne Park daily.

According to Grand Slam rules, if Djokovic is forced to pull out of the tournament before the order of play for Day 1 is announced, No. 5 seed Rublev would move into Djokovic’s spot in the bracket.

If Djokovic withdraws from the tournament after Monday’s schedule is released, he would be replaced in the field by what’s known as a “lucky loser” — a player who loses in the qualifying tournament but gets into the main draw because of another player’s exit before competition has started.

And if Djokovic plays in a match — or more — and then is told he can no longer participate in the tournament, his next opponent would simply advance to the following round and there would be no replacement. 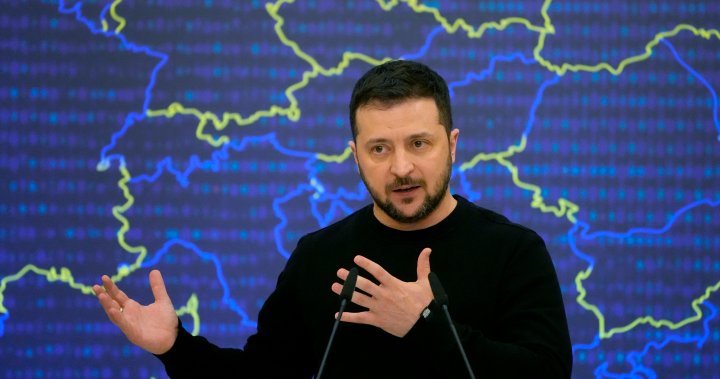 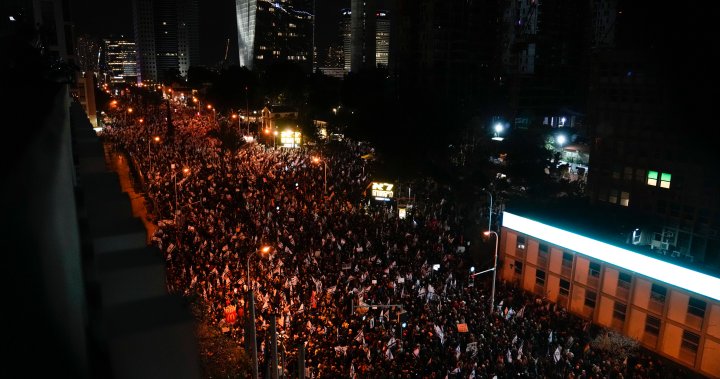 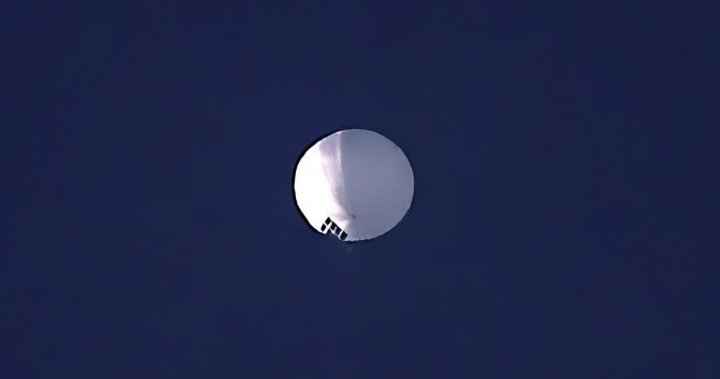 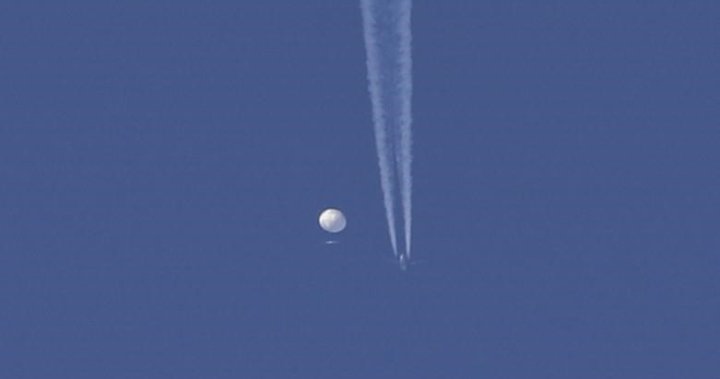