In October 2019, Virgin Galactic went public on the New York Stock Exchange with shares trading at $11.75 apiece. Two years, hundreds of ticket sales, and a test flight with the company’s founder Richard Branson on board later, a Wall Street analyst thinks its stock is worth even less today.

Bank of America Securities analyst Ronald Epstein on Wednesday slashed his price target for Virgin Galactic stock (ticker: SPCE) by half, from $20 to $10.

“We view SPCE’s growth potential to be unparalleled due to its nascent stages. However, we see short-term downside pressure from a lack of catalysts, upcoming equity raises, and expiration of the lock-up period,” the bank said in a note.

Virgin Galactic stock has been struggling for months as interest in suborbital space tourism seems to cool down amid chaos on Earth. Year to date, shares have tumbled 28 percent. A sharp single-day loss was recorded last week after the company announced plans to raise up to $500 million in debt by issuing convertible notes—a signal that it might be running out of cash.

Shares are currently trading just under $10, more than 80 percent below its all-time high of $62.80 in February 2021 and a more recent peak in June 2021 ahead of its historic flight with Branson.

At the time of its public debut, Virgin Galactic said it had sold more than 600 reservations and was aiming for 2020 to launch the first commercial flight. That date has been pushed back multiple times since then, due to test setbacks, internal tech upgrades, and a safety investigation by Federal Aviation Administration following Branson’s flight in July 2021. The company is now targeting October this year to fly the first paying customer.

After Branson’s flight, Virgin Galactic raised ticket prices from $250,000 to $450,000. The company said it had received 100 reservations since the price hike.

“Virgin Galactic won’t launch its commercial revenue-generating service for a year, but it now looks like it will have plenty of cash to survive until then” thanks to its recent bond sales, the financial research firm InvestorPlace’s Mark R. Hake wrote on Nasdaq on Tuesday.

Hake noted that Virgin’s balance sheet at the end of 2021 suggested that the company had enough cash to survive another year and a half with zero revenue even without raising the extra debt. The newly issued convertible notes, he added, were priced at 26 percent above Virgin stock’s current market price. “The fact that it is able to so easily raise this cash at that price shows me many institutional investors consider it a bargain,” he wrote. (Convertible notes are a type of debt instrument that can be converted to a predefined amount of equity.) 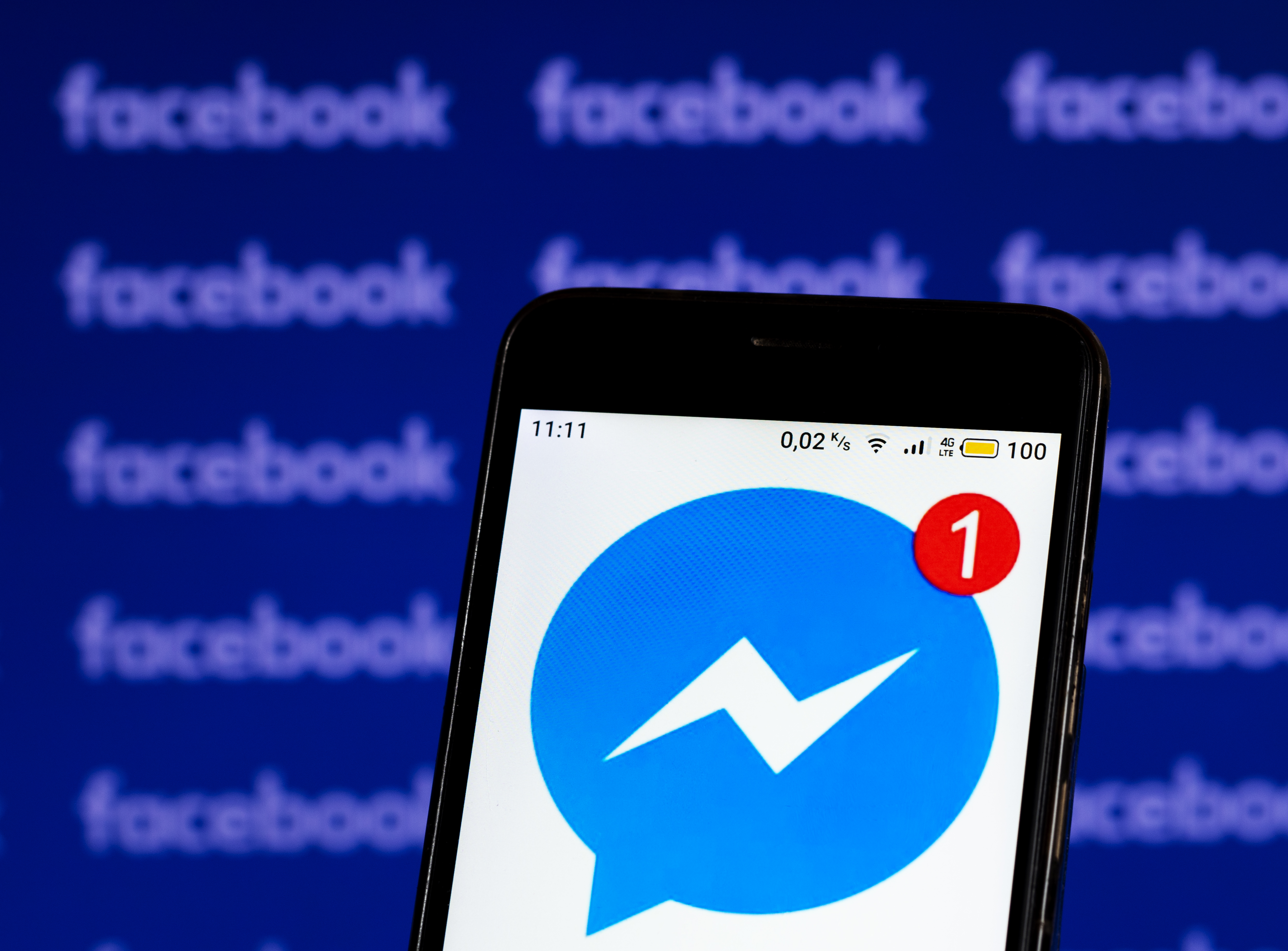 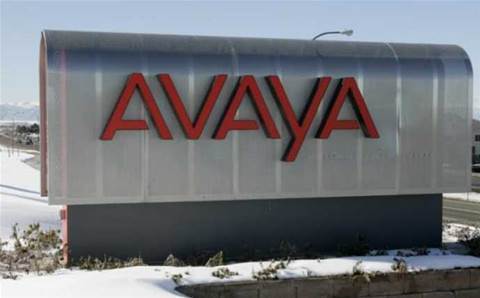 Avaya looks to cloud, subscriptions to stave off revenue hit... 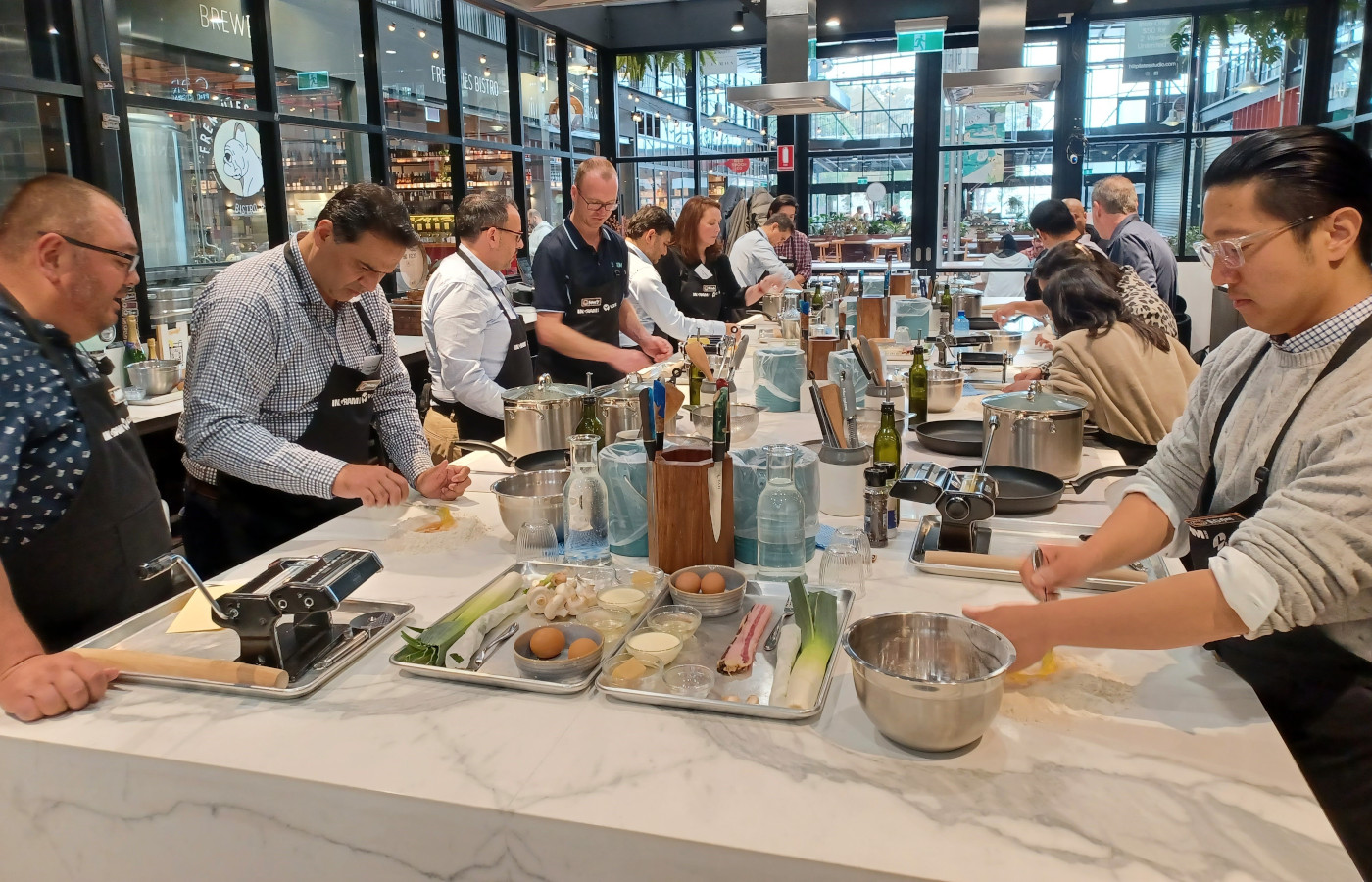 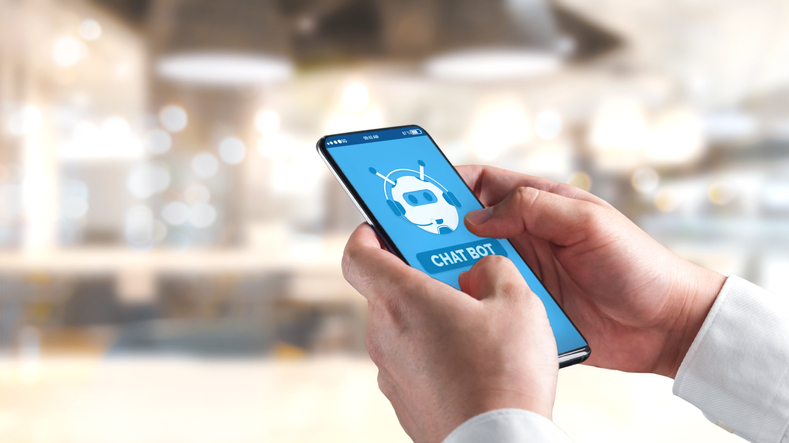 Chatbots to be primary communication channel in five years