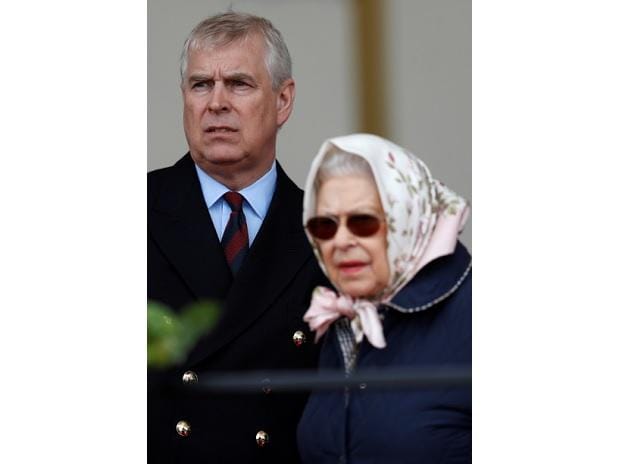 In a brief statement issued on Thursday, the Palace said that the 61-year-old Prince Andrew "will continue not to undertake any public duties and is defending this case as a private citizen", reports xinhua news agency

The announcement came as Prince Andrew faces a civil case in the US over claims he sexually assaulted a woman when she was 17, which he has consistently denied.

Andrew is the third child and second son of Queen Elizabeth II and Prince Philip, Duke of Edinburgh.