Axel Kei has become the youngest player in MLS history after signing with Real Salt Lake as a Homegrown Player on Friday.

Back in October, Kei appeared for RSL's reserve team, Real Monarchs, in the USL at just 13 years, 8 months and 9 days old, making history as the youngest professional athlete in American team sports history.

Born in the Ivory Coast, Kei was raised in Brazil where his father played professionally.

The teenager's family relocated to San Diego in 2017, where he initially played for the LA Galaxy's San Diego Youth Soccer Club.

MORE: When will Gio Reyna return for Dortmund, USMNT?

Last summer, Kei helped lead RSL Academy's Under-15 team to the first MLS Next Cup Championship, winning the tournament's Golden Boot by scoring five goals in as many games.

Since then, Kei has primarily played with the club's U17s, where he has scored six goals in six games.

He has now signed his first professional deal with RSL, committing his future to the club with a two-year contract.

How does RSL view Kei?

"Over the last year Axel has proven to be one of the top attacking prospects in the country," said RSL general manager Elliot Fall.

"His propensity in front of goal is well beyond his years, and coupled with his elite athleticism, he projects to become a goal-scoring force in our league in the years to come." 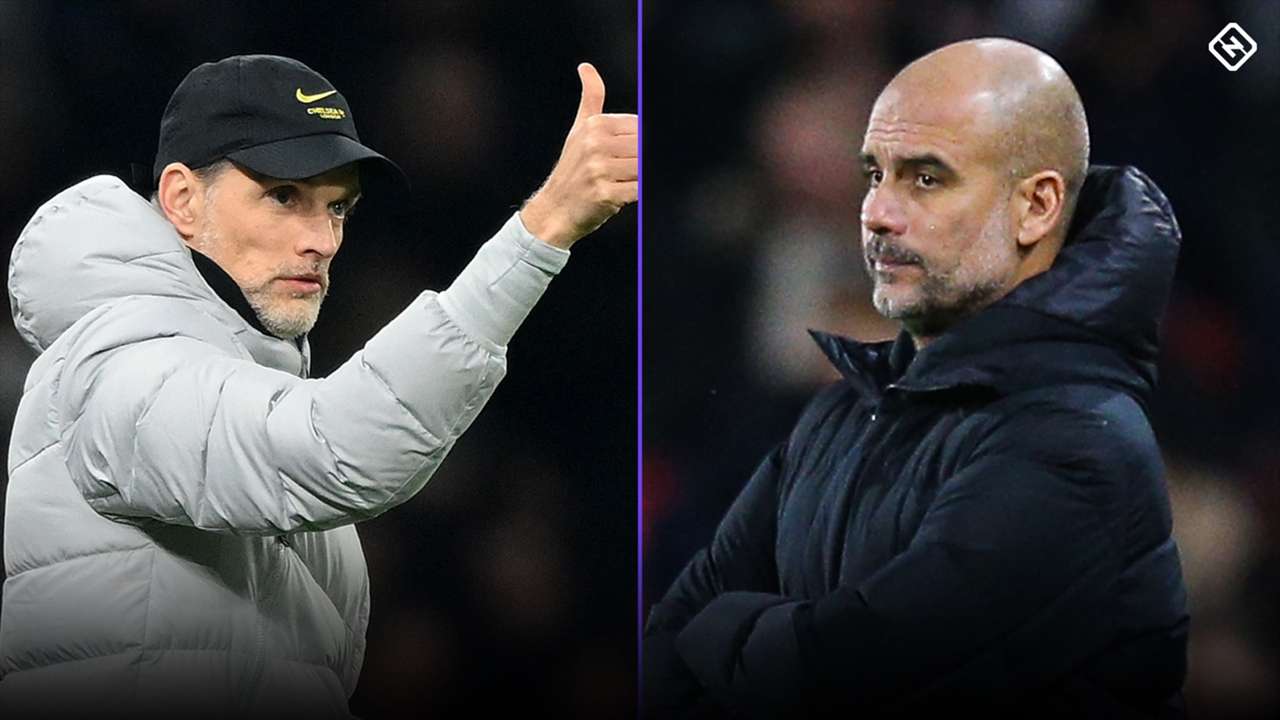 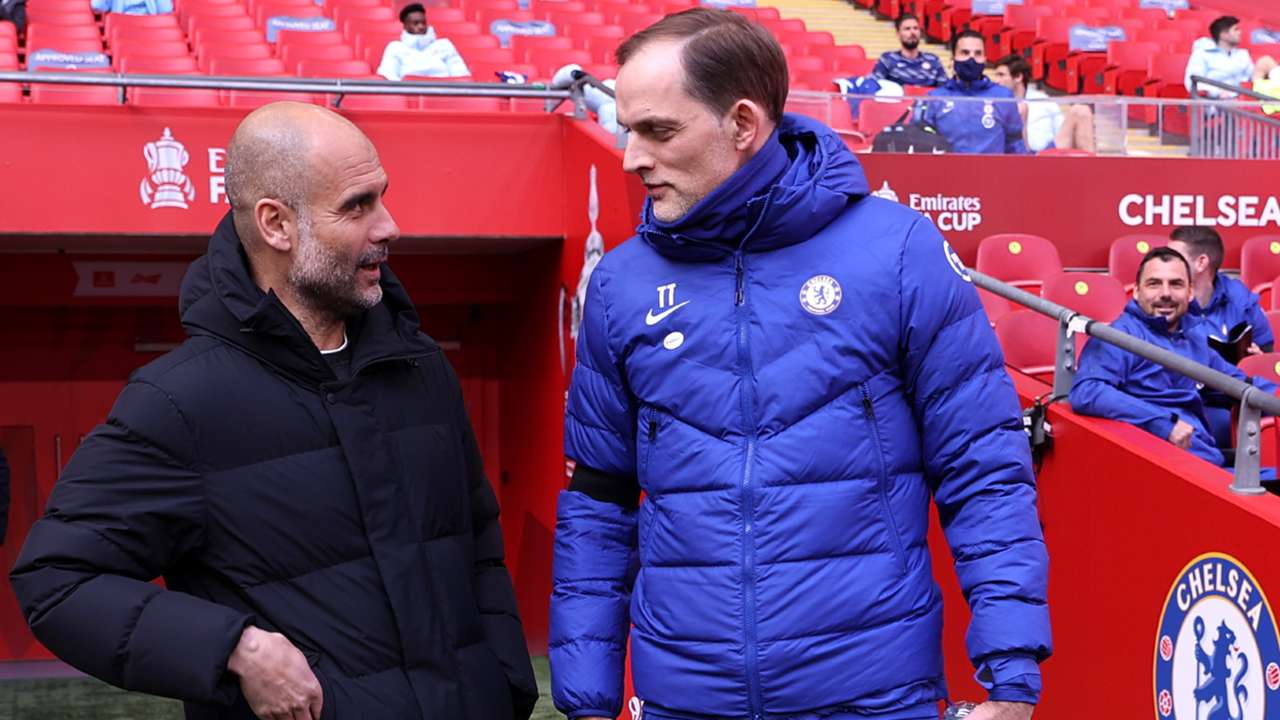 Pep Guardiola fires back at rivals

Pep: I can't catch Fergie for 'easiest award ever' 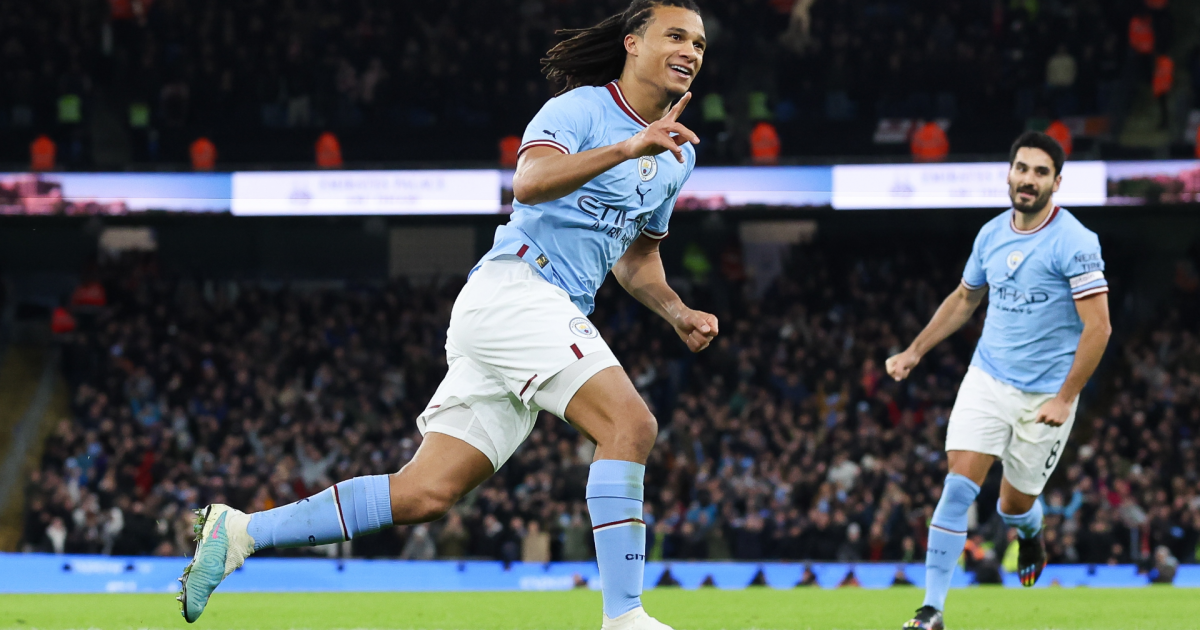 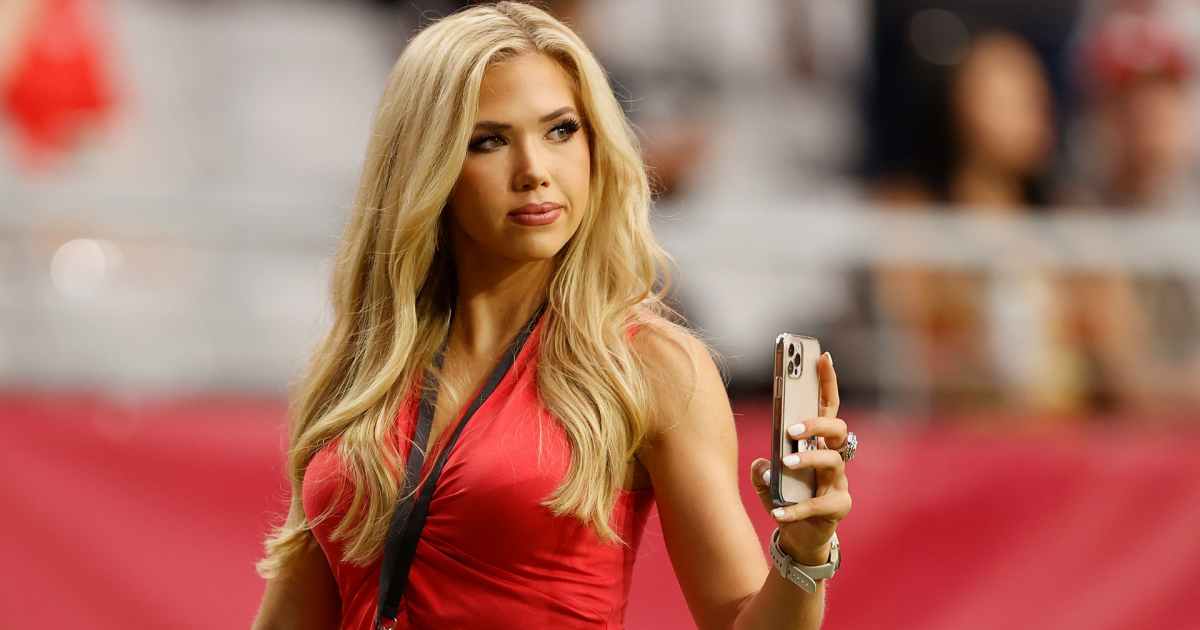 Who is the Chiefs owner's daughter? Meet Gracie Hunt, social... 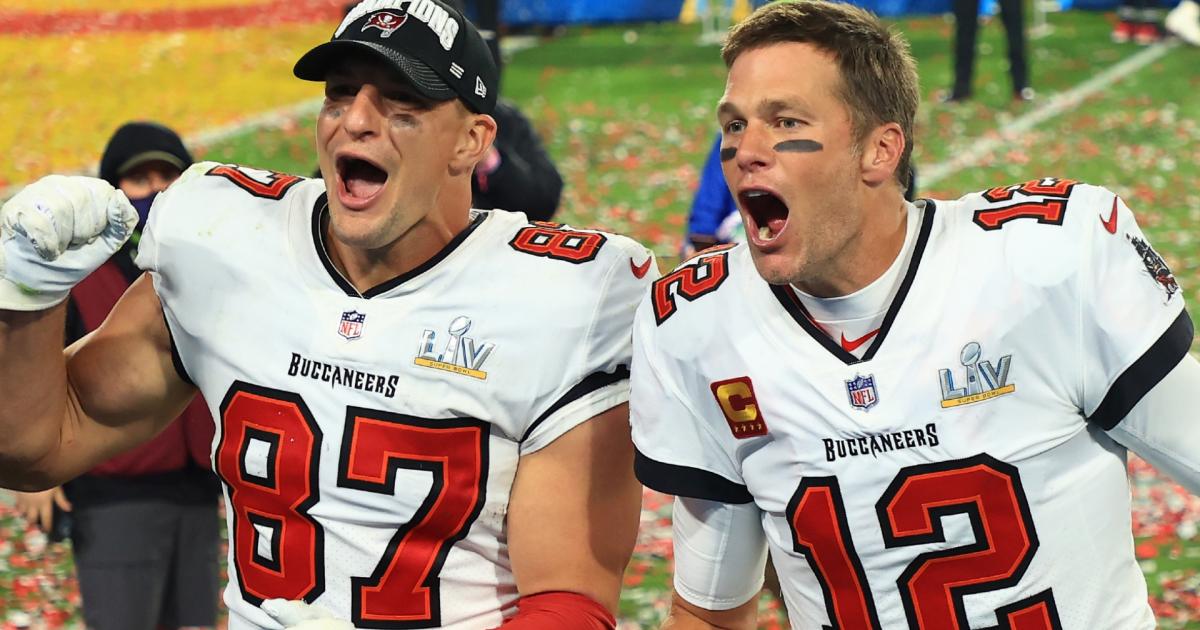 Rob Gronkowski not ruling out Buccaneers return for Tom Brad... 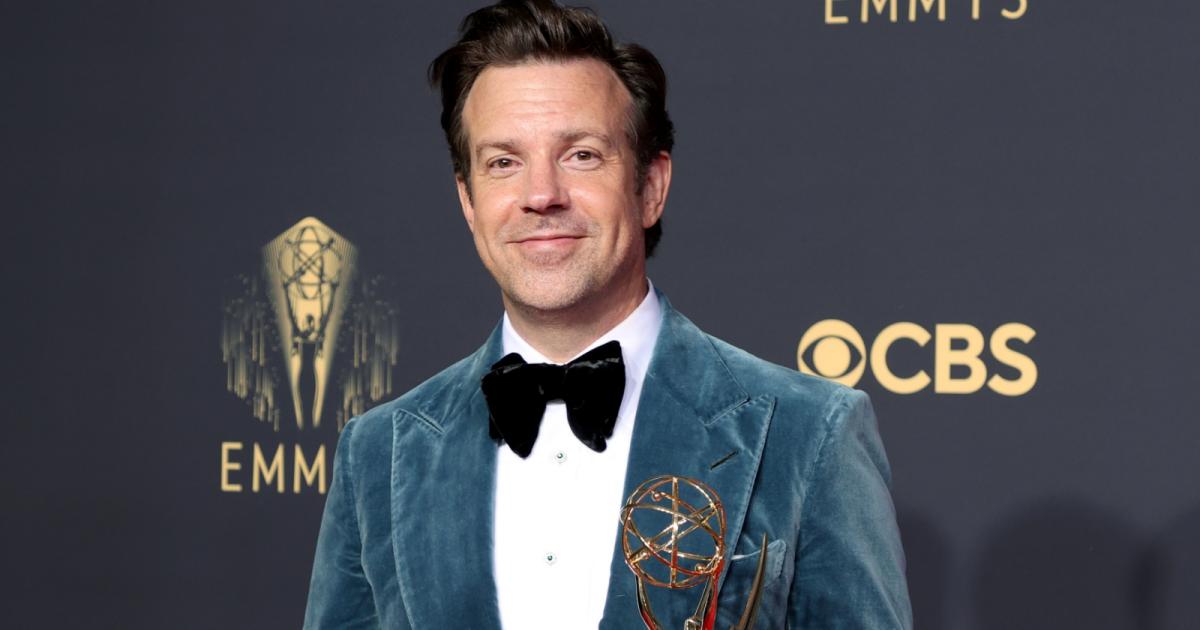