Kelly Dodd and her hubby Rick Leventhal have just snagged a pad in the Palm Springs area for about $715k, and they plan to give it a major makeover ... TMZ has learned.

Kelly and Rick are undecided if they're going to keep the 3 bed, 3 bath estate for themselves or put it back on market, but either way, they'll be renovating the property ... picking out all the materials themselves. 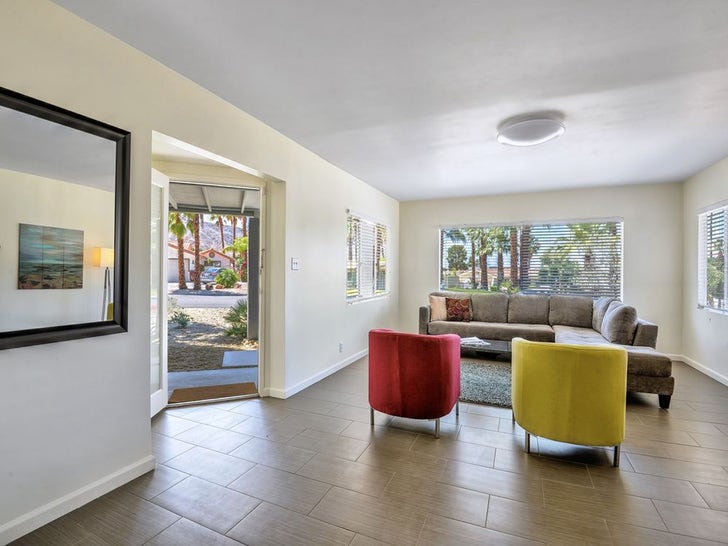 "The Real Housewives of Orange County" alum and the former Fox News Channel correspondent tell TMZ ... they bought the home back in November 2020, after making an all-cash offer.

We're told the renovations include redoing all the landscaping, building a Castina on the property, and gutting all the bathrooms and the kitchen ... they'll also blow up the pool, adding a spa. And, this is kinda awesome ... they're adding a pickleball court in the backyard. 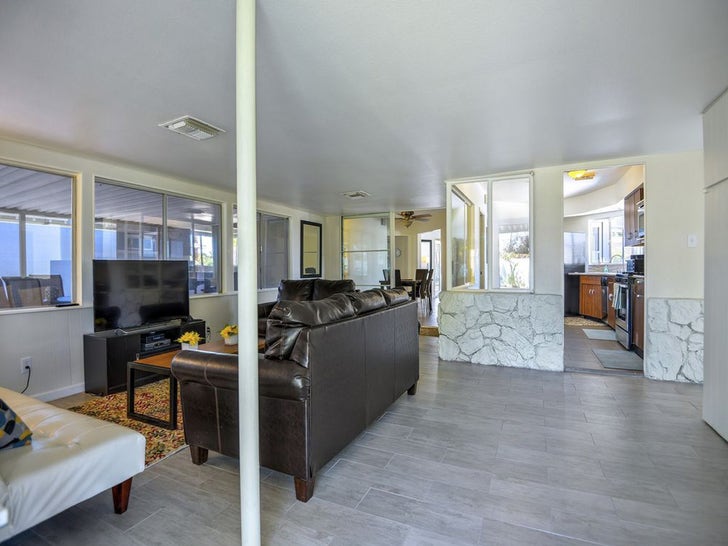 Home owning isn't a new gig for the couple. Kelly and Rick still own a home in Newport Beach, and they rent out a home they own in the Hamptons.

They started dating back in August of 2019 and got engaged three months later. They tied the knot pandemic style in October 2020. Kelly's known for her time with the franchise ... which lasted 5 seasons.

She's off the show now, but perhaps HGTV and flipping houses could be in her near future?! 👀

Loan Ly of Desert Sotheby's International Realty had the listing.