Alan Moore Says Fascination with Superheroes is Precursor to Fascism

Comic God Alan Moore Our Love of Superheroes Is Opening the Fascist Door!!! 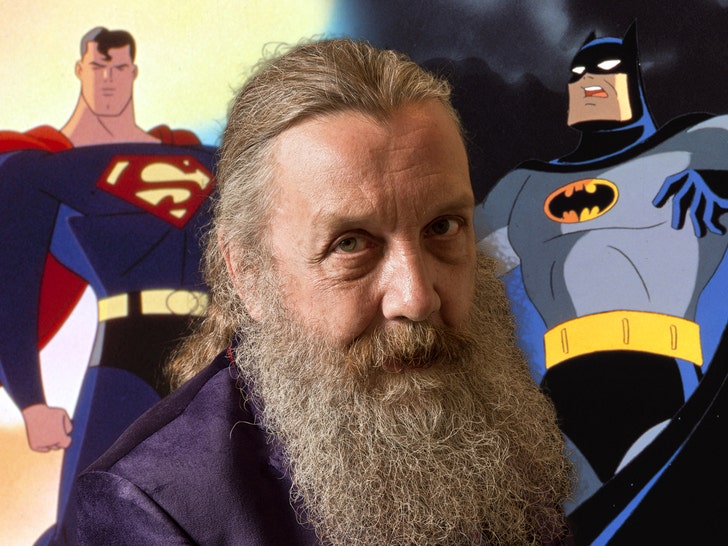 Comic nerds won't like this ... one of the greatest writers to dabble in the caped crusade industry says our fascination with superheroes is teetering on Nazi Germany territory.

Indeed ... we're talking about Alan Moore, who's written some of the most well-known comic books/series of the 20th century -- including "Watchmen," "V for Vendetta," "The League of Extraordinary Gentlemen," a VERY famous Batman installment ... and lots more.

The dude's an absolute legend in the biz ... but as he's gotten older -- and stepped further away from writing comics -- he's gotten more and more cynical about the craft he helped shape ... and these latest remarks are doubling down on what he views as a problem.

Namely, he's talking about fascism ... and how he feels like the superhero genre, at large, lends itself to the extreme political ideology -- and not just that, but how our utter obsession with them in Hollywood is a sign for the worst ... at least according to him anyway. 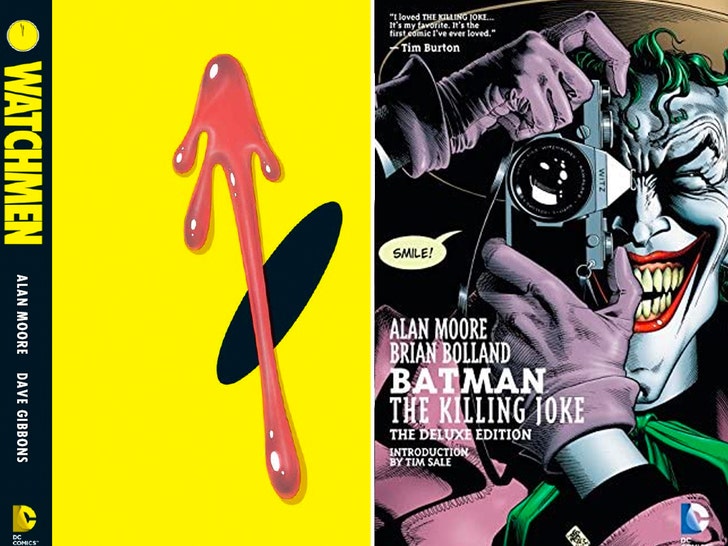 For starters, AM kinda craps on adults who love this stuff ... saying, "Hundreds of thousands of adults [are] lining up to see characters and situations that had been created to entertain the 12-year-old boys -- and it was always boys -- of 50 years ago."

He goes on to say there were a lot of headlines coming out in the late 20th century that said comics had "grown up," but he refutes that with this ... "It wasn’t comics growing up. I think it was more comics meeting the emotional age of the audience coming the other way."

Alan hits his point home with this comment ... "I said round about 2011 that I thought that it had serious and worrying implications for the future if millions of adults were queueing up to see Batman movies. Because that kind of infantilization -- that urge towards simpler times, simpler realities -- that can very often be a precursor to fascism."

He points to Donald Trump's presidency and the sheer number of superhero movies that were being pumped out at the time (and since). It's because of this, in part, that he says he's done with comics ... apparently because they do more harm than good, subconsciously.

As for what he's getting at with the whole superheroes-are-fascist thing -- it's an age-old argument that's been debated ad nauseam ... which you can read about here.

Basically, some argue that superheroes -- by their very nature and story arcs -- prop up the idea of one person wielding ultimate power over society ... but doing it for the common good. It's very in the weeds on a sociological level, but this POV's been around for a while.

And, obviously, Alan very much sees it that way too. Although ... he seems to still be proud of his Guy Fawkes creation, 'cause of what it stands for in the zeitgeist. Chew on that! 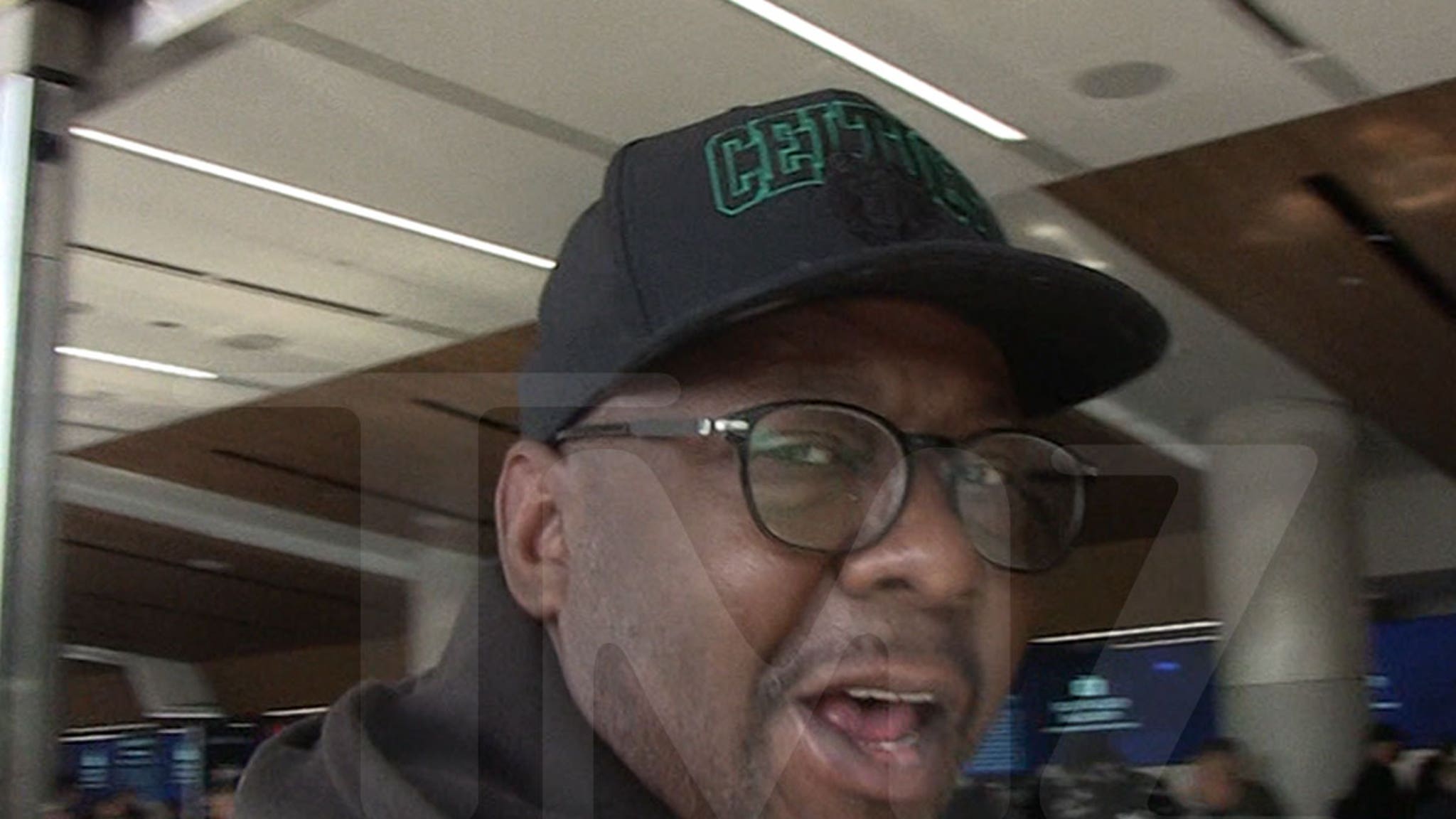 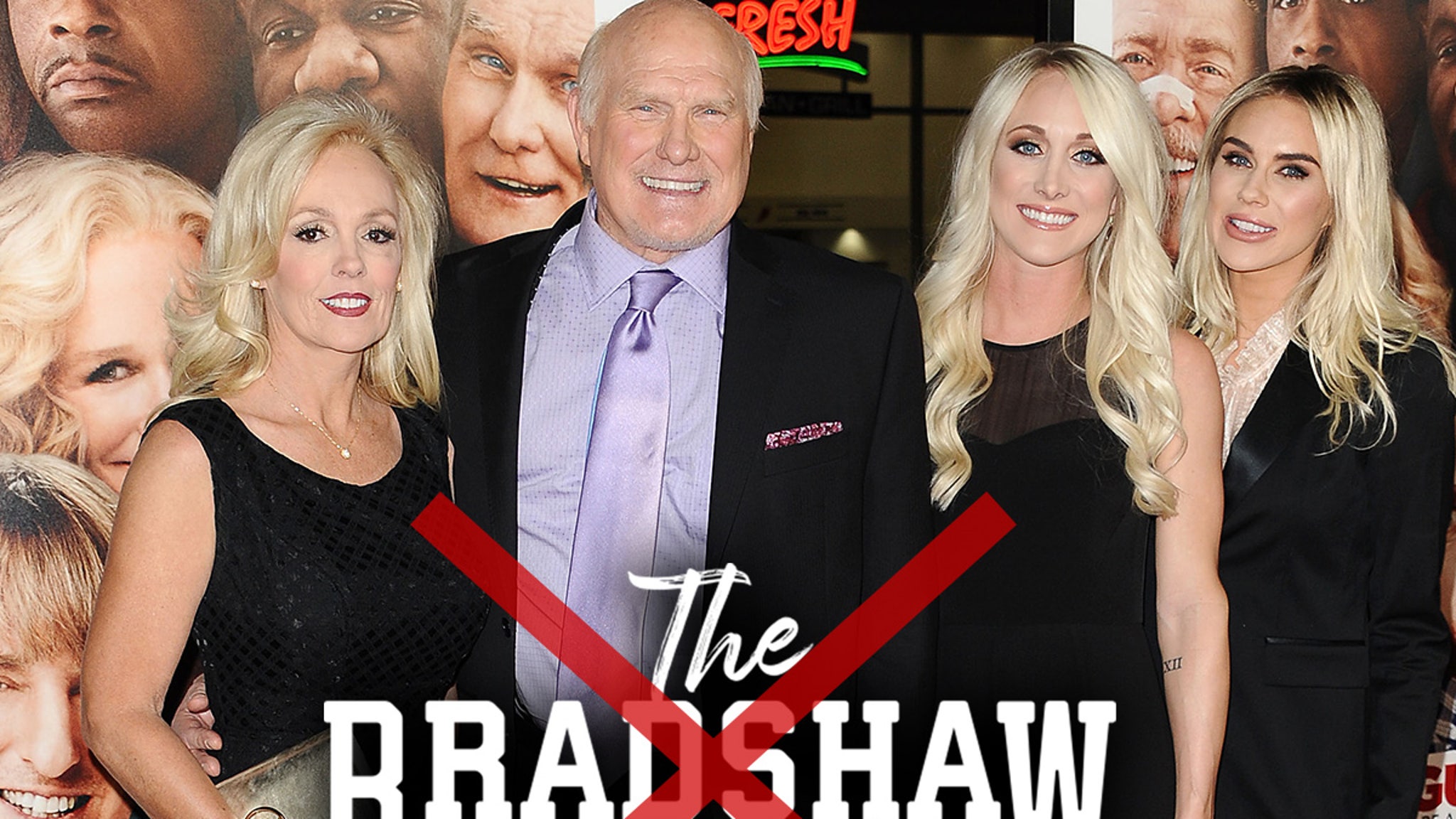 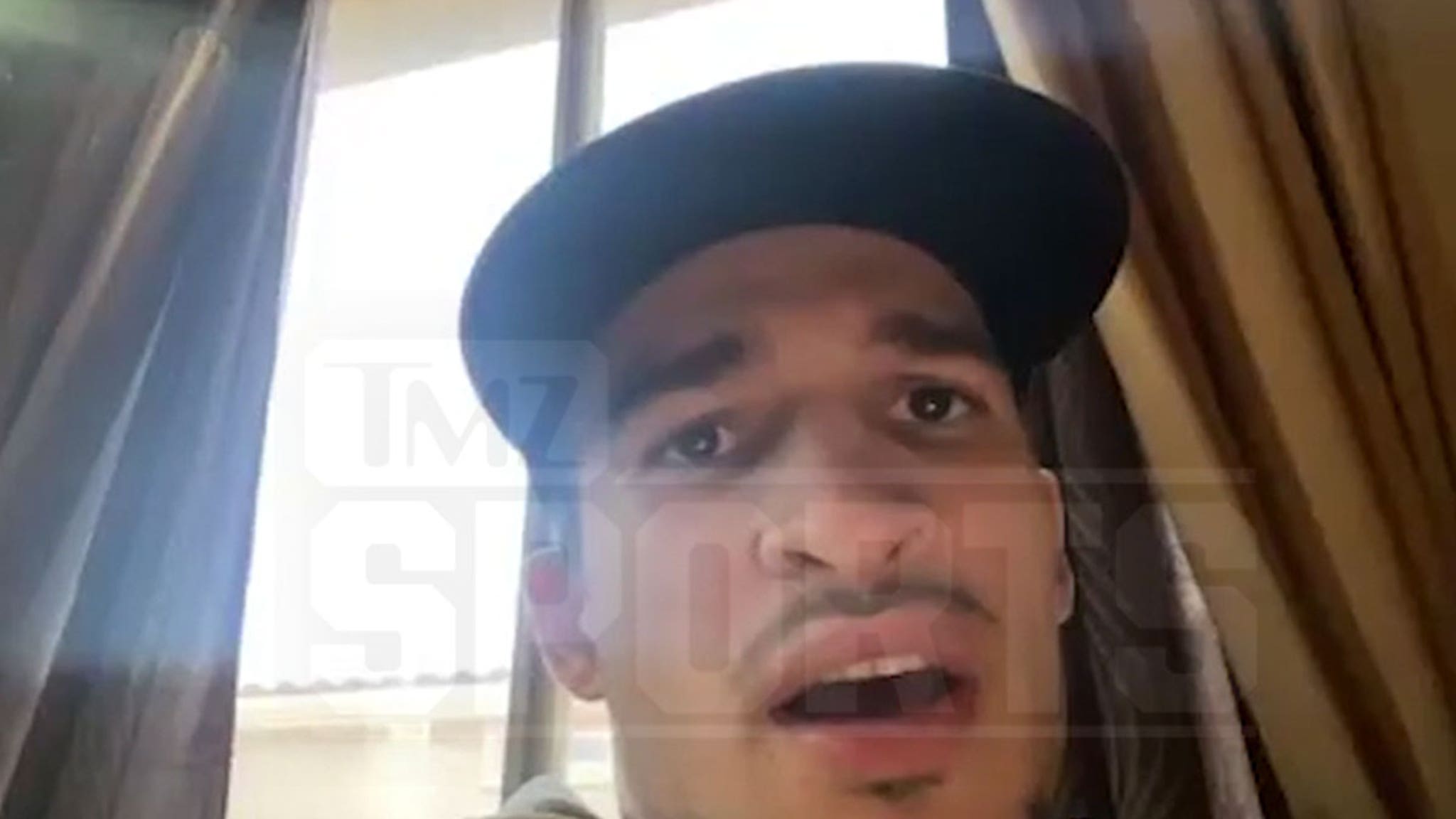