Kenny Pickett and Mason Rudolph still have plenty of time to change things in the Steelers' quarterback competition.

However, if Pittsburgh's season were to start tomorrow, coach Mike Tomlin would roll with Mitch Trubisky as the team's starter.

Tomlin made the announcement in an interview with CBS Sports on Tuesday, though he noted that both Pickett and Rudolph were performing well to make it a three-man race.

They're making it difficult for us. It's tough to manage three capable guys, but they're forcing us to do it because they're making the necessary plays. They're anticipating, the timing has been good, [and] the accuracy has been good.

So, what about Trubisky's performance has made him Tomlin's preferred starter?

"Mitch's silver bullet, if you will, is his fluidity and mobility," Tomlin said. "He's a really good athlete."

MORE: How Larry Ogunjobi and Mason Rudolph buried the hatchet as Steelers teammates

Tomlin noted during the early stages of the 2022 offseason that the Steelers were searching for a mobile quarterback. Thus, it's no surprise that he is valuing that in the Steelers' quarterback competition.

Trubisky spent the first four years of his career as a starter for the Bears after being the No. 2 overall pick in the 2017 NFL Draft. He compiled a record of 29-21 and posted respectable numbers, including a 64.1 completion percentage and 64 touchdowns compared to 38 interceptions during that time.

After the Bears moved on from Trubisky, he spent a year in Buffalo as the backup to Josh Allen before joining the Steelers. He explained Tuesday that "it means a lot" for him to be in the lead for a starting job once again.

Ever since I came here, I came here for the opportunity to start and lead a team. I definitely have been given that and I'm just trying to take advantage of that every day.

"I think playing for a coach like Coach Tomlin, it just gives you confidence," he added. "I've learned so much since I've gotten here."

He's taught me so much, and I think he really gives everybody on the team confidence the way he prepares the way he knows the game. It's been a lot of fun, and it means a lot to me and I'm just looking forward to it. We're building day by day and if we rolled it out, I'd go out there first, and I'm looking forward to that.

Of course, Trubisky knows that he has to protect his lead in the competition. Tomlin was quick to praise Rudolph and Pickett during his interview, noting that Rudolph "throws a really good deep ball" and that Pickett "has been Steady Eddie."

IYER: When could Kenny Pickett start for the Steelers?

But Trubisky believes that the solid performance of his teammates will only help him improve.

"We're all pushing each other," Trubisky explained. "We're all trying to get better. But at the end of the day, it is business, it is a competition.

"But inside the quarterback room, we're helping each other out. I'm sharing my past experiences, how I would read things, footwork and just little nuances and stuff like that. So it's been awesome. It's been a lot of fun.

And then when you get on the field, it's just competing and pushing each other, but it's all in good fun." 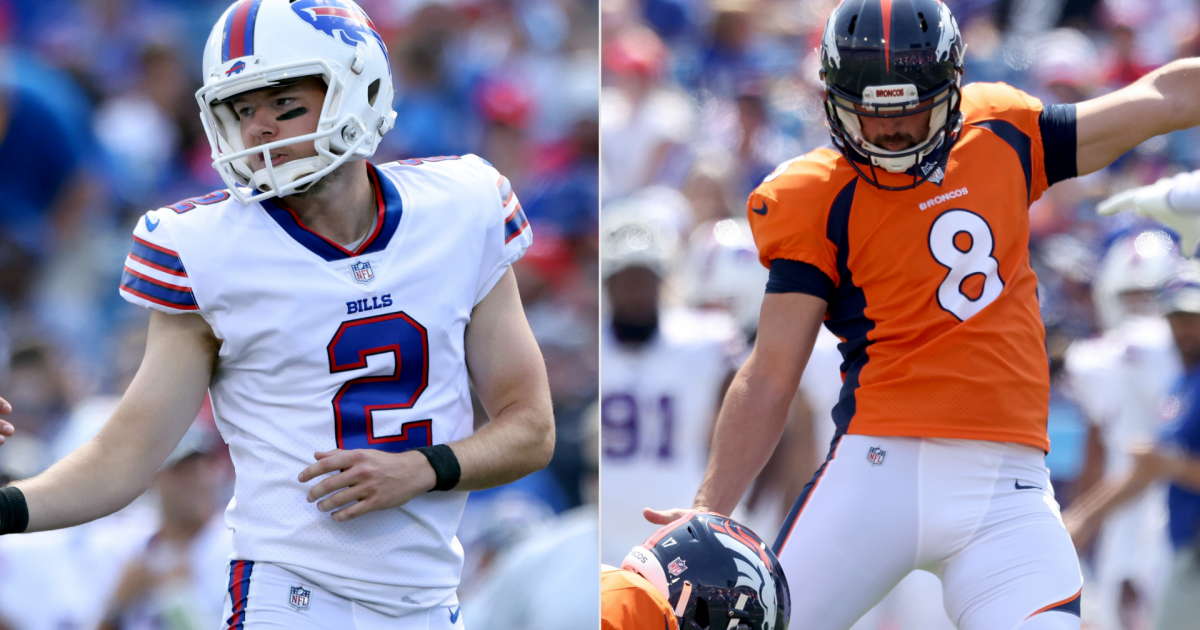