The Taliban administration that seized control of Afghanistan proposed a joint body on Wednesday of its officials and international representatives to coordinate billions of dollars in planned aid.

It was not clear whether the United Nations and foreign governments would back any such agreement as it would constitute a stark increase in access to international funding by the Taliban, whose officials have been sidelined due to sanctions.

Western sanctions aimed at the Taliban also prevented the passage of basic supplies of food and medicine, although this has since eased after exemptions were passed by the U.N. Security Council and Washington in December.

On Tuesday, the United Nations asked donors for US$4.4 billion in humanitarian aid for Afghanistan in 2022 and the White House announced it would donate an extra US$308 million.

Meanwhile, Canada announced last month it would donate C$56 million this year to its humanitarian partners in Afghanistan. The government said the funding will help provide emergency food and nutrition services, protection and logistics services.

“The goal of this committee is coordination on a higher level for facilitating humanitarian aids of the international community and to distribute aid for needy people,” Afghanistan’s acting Deputy Prime Minister Abdul Salam Hanafi told a news conference in Kabul also attended by U.N. envoy Ramiz Alakbarov.

“We ask the international communities that they should use the government capacities for their aid goals.”

Foreign governments, facing warnings that millions could starve as the economic crisis intensifies, are ramping up humanitarian aid but are keen for it to remain free from government interference.

An Afghan finance ministry spokesman said that discussions would take place over the next 24 hours with the United Nations on the proposal for the joint body.

The U.N. Secretary General’s deputy special representative for Afghanistan Alakbarov told Reuters that U.N. agencies were already communicating their requirements to the Taliban over aid.

Their top condition has been access to the entire country, including for female staff members. 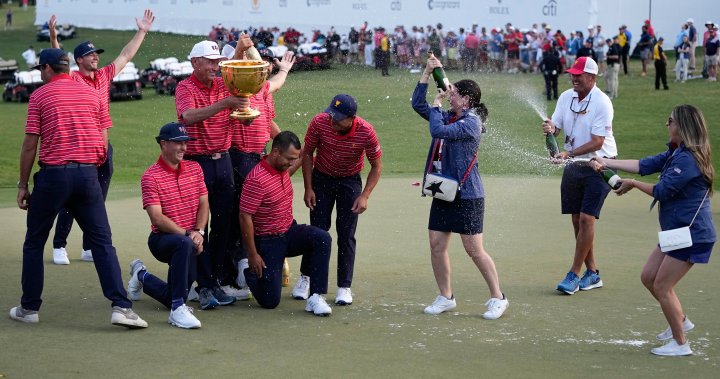 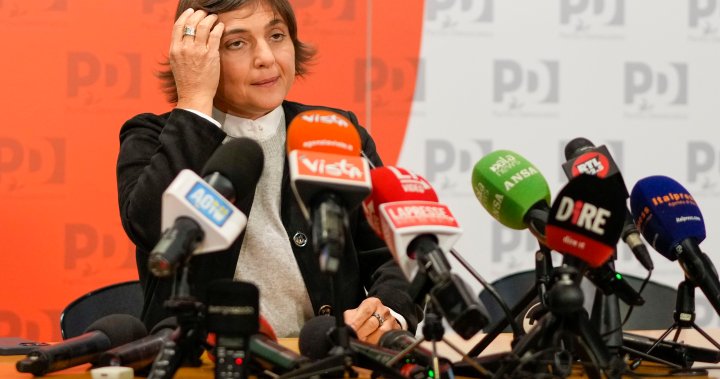 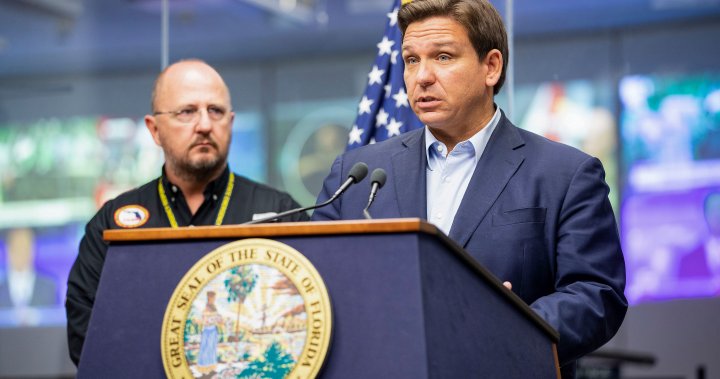