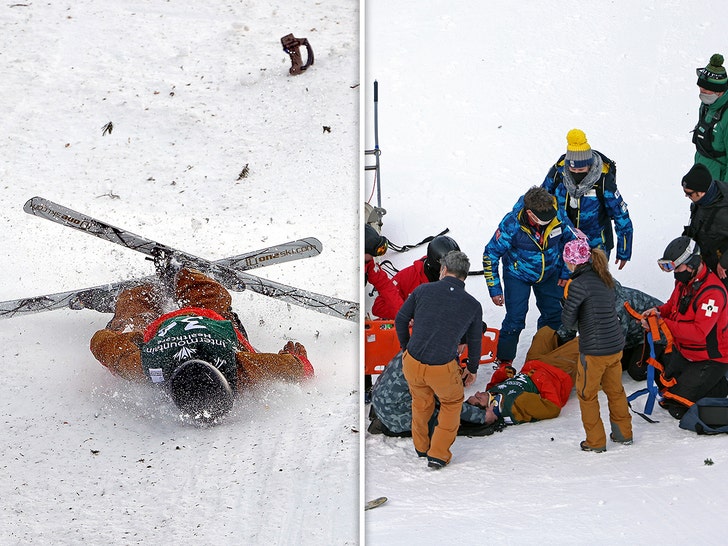 Scary moment for professional skier George McQuinn who was knocked unconscious after a brutal crash during the FIS Freestyle World Cup event in Deer Valley Utah on Thursday.

The terrifying incident was caught on video ... showing the Team USA skier taking a nasty spill on the last jump of the course, smacking the back of his head as he took off. 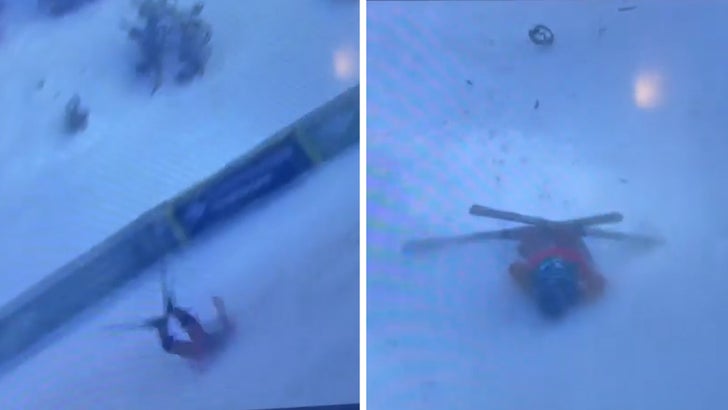 McQuinn is immediately knocked out cold from the blow to his head, and you see his body go limp, as he then slides down the mountain, face first.

Medical professionals quickly jumped into action and removed McQuinn on a backboard from the course. Thankfully, officials announced shortly after the crash that he'd regained consciousness. 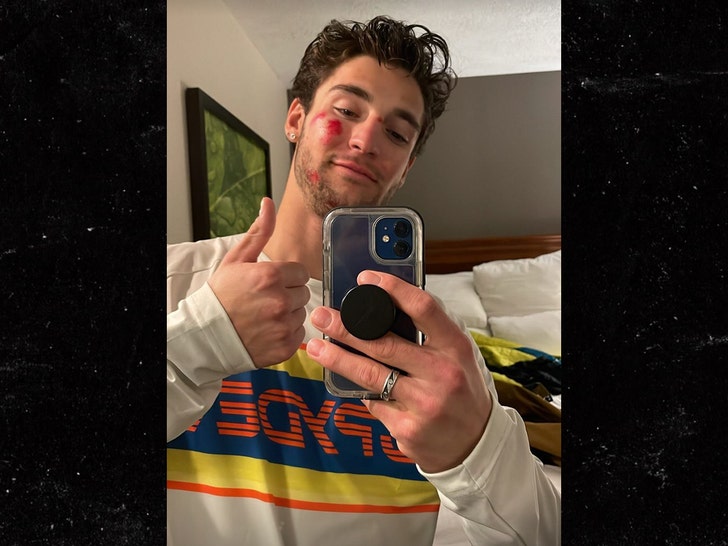 Later that night, McQuinn let his fans know that he was okay after the "gnarly crash" -- posting video of the incident on his IG and a photo of his facial injuries with a thumbs up. 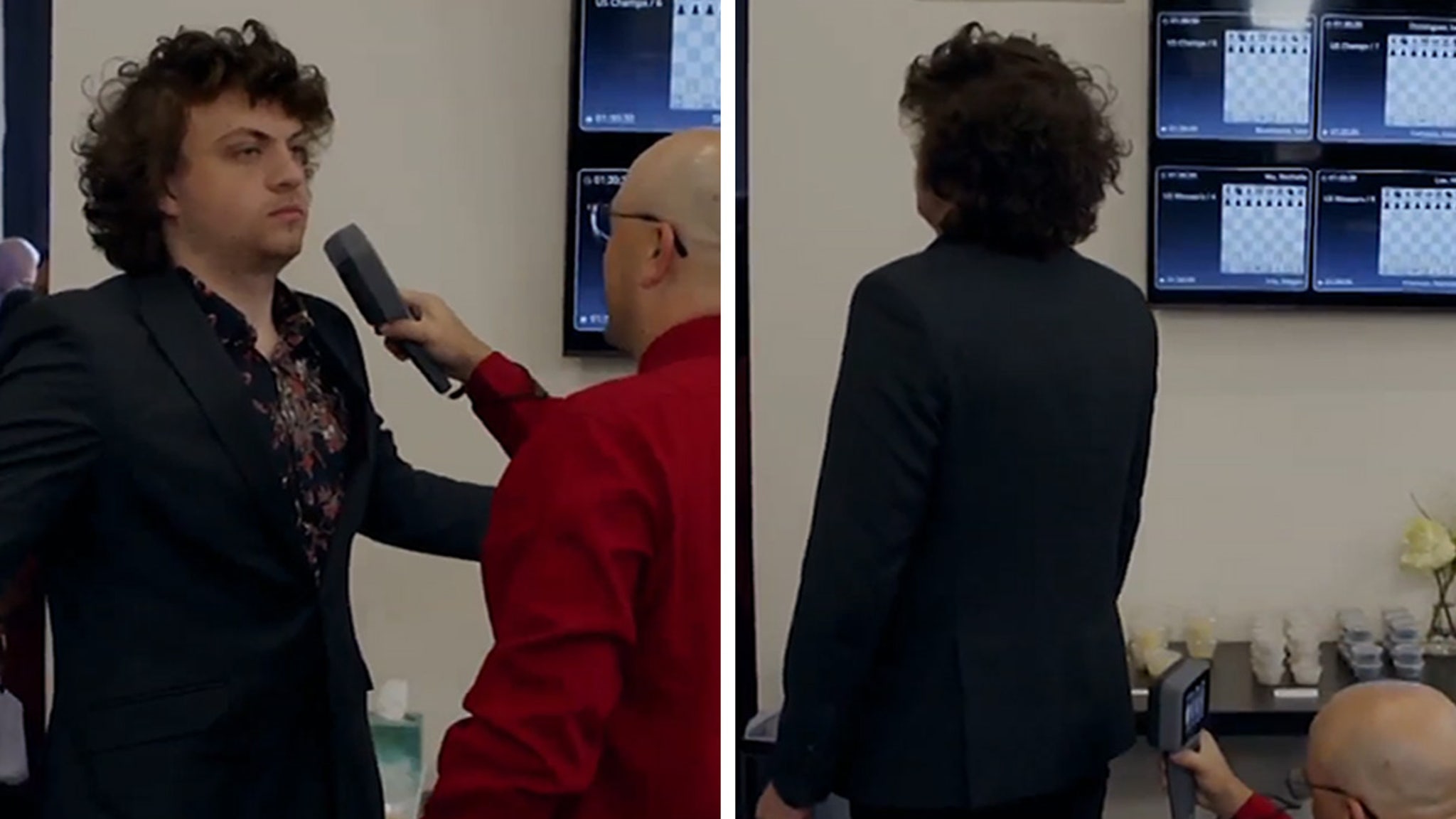 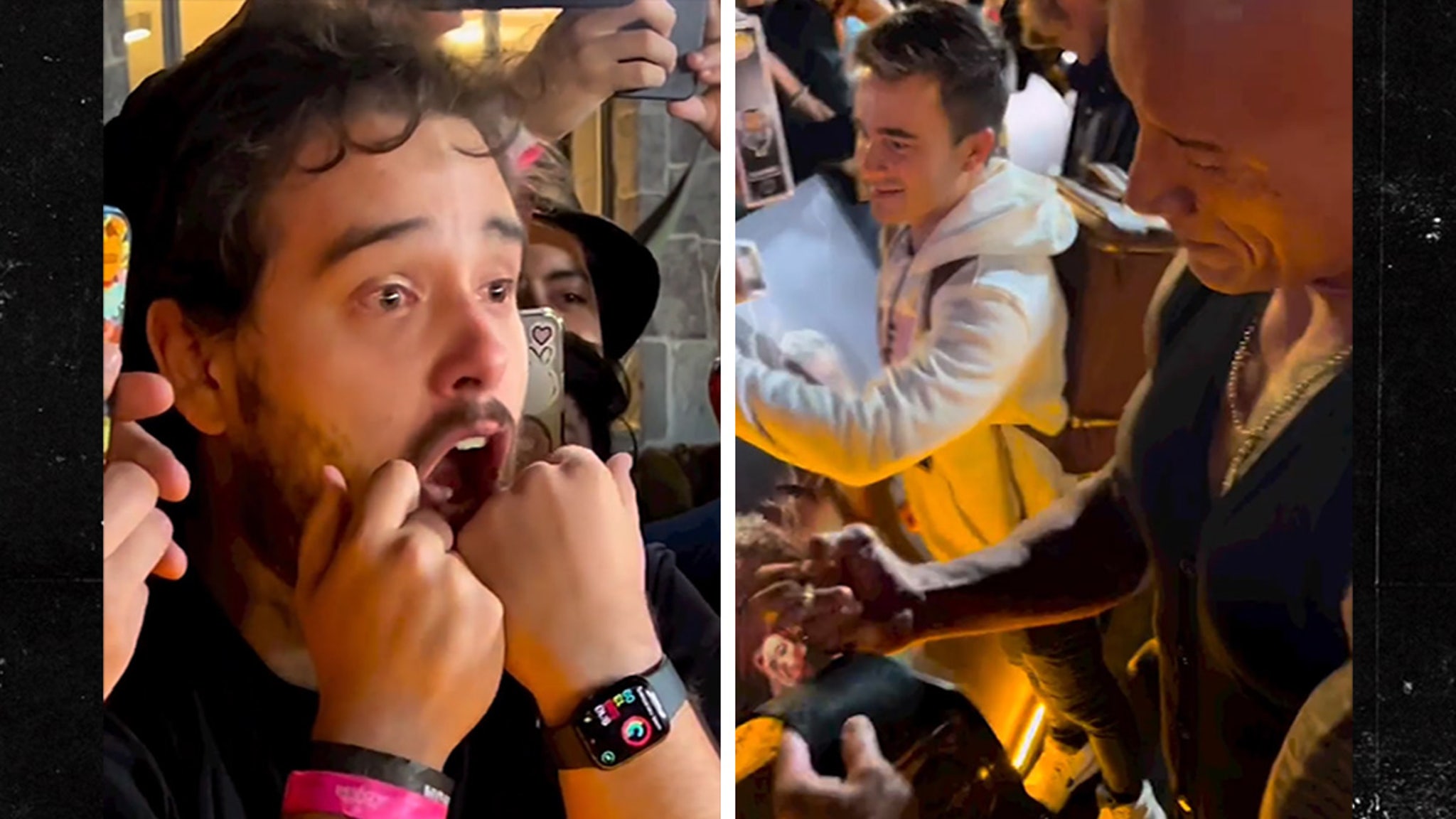