Ukrainian President Volodymyr Zelenskyy said Russian forces were trying to advance in the northeast and east and “planning something” in the south, while NATO sought on Wednesday to reassure other countries that fear destabilization from Moscow.

Ukraine’s General Staff said its forces had repelled six Russian attacks in the past 24 hours in the eastern Donbas region, while Russian artillery had relentlessly shelled the right bank of the Dnipro River and Kherson city in the south.

Winter weather has hampered fighting on the ground, and Zelenskyy has told Ukrainians to expect a major Russian barrage this week on Ukraine’s stricken electricity infrastructure, which Moscow has pounded roughly weekly since early October.

He said the Russian military was attacking the Donbas regions of Donetsk and Luhansk in the east as well as Kharkiv in the northeast, where Ukraine pushed back Russian forces in September.

“The situation at the front is difficult,” he said in his nightly video address. “Despite extremely large losses, the occupiers are still trying to advance” in Donetsk, Luhansk and Kharkiv. And “they are planning something in the south,” he said, without elaborating.

Reuters could not independently verify the latest battlefield reports.

Foreign ministers from the NATO alliance, including U.S. Secretary of State Antony Blinken, were set to focus on helping fragile countries concerned about their own stability amid an energy crisis prompted by the Ukraine war.

The ministers began their two-day meeting in Bucharest on Tuesday with pledges both to help Ukrainians cope with what the defense alliance’s chief said was Moscow using winter weather as “a weapon of war” and to help sustain Kyiv’s military campaign.

“Because President (Vladimir) Putin is failing to defeat Ukraine militarily, he is now prosecuting war against its civilians,” U.S. Secretary of State Antony Blinken said before meeting his Ukrainian counterpart Dmytro Kuleba on Wednesday.

2:22 Ukrainians fear history repeating itself as millions honoured during Holodomor

Kuleba, who had on Tuesday asked for more weapons – notably Patriot missile defense systems – and transformers to help it repair its power grid, said Ukrainians needed fast and lasting help, and was looking to the global South as well as the West.

“We need to have more countries on board in this common struggle,” he said.

Former Russian president Dmitry Medvedev, now deputy head of Moscow’s security council and a prominent hawk, warned NATO against providing Ukraine with Patriot systems and denounced the Atlantic alliance as a “criminal entity” for delivering arms to what he called “Ukrainian fanatics.”

Stoltenberg said allies were discussing providing Patriot units but that they would need to be maintained and provided with ammunition, which was a “huge challenge” in itself.

Washington pledged $53 million to buy power grid equipment and U.S. President Joe Biden said providing more military assistance was a priority. Republicans, who take control of Congress’ House of Representatives in January, have talked about pausing the funding, which has exceeded $18 billion.

In Kyiv, snow fell and temperatures were expected to remain below freezing as millions in and around the capital struggled to heat their homes despite attacks on infrastructure that Kyiv and its allies say are aimed at harming civilians, a war crime.

Workers have raced to repair the damage even as they anticipate more; electricity supplies crept back up towards three quarters of needs on Wednesday, national grid operator Ukrenergo said, a full week after the worst Russian barrage so far left millions of people shivering in cold and darkness.

Moscow has acknowledged attacking infrastructure, but says it aims to degrade Ukraine’s military, and that Ukrainians can end their suffering by accepting demands it has not spelled out.

“We are trying to get back to scheduled outages as soon as possible, but depending on the situation in the power system, the information may change several times a day,” it said.

The European Union said it aims to use proceeds from investing Russian assets it has frozen to help compensate Ukraine for the damage Moscow has inflicted, and proposed the establishment of a court to try “Russia’s crime of aggression.”

Russia says the freezing of assets is illegal, denying that the invasion, which it calls a “special military operation” to disarm its neighbor, amounts to illegal aggression.

In the south, an overnight Russian missile attack damaged a gas distribution facility in the Zaporizhzhia region, while shells and heavy artillery hit Nikopol and Marganets – towns across the Dnipro river from the Russian-occupied Zaporizhzhia nuclear power station, the governors of the two regions said.

Ukrainian forces struck a power plant in Russia’s Kursk region on Tuesday, causing some electricity outages, the regional governor there said. In Russia’s Bryansk region bordering Ukraine’s northeast, a local governor said a large oil storage tank was on fire on Wednesday, without giving a cause.

There are no political talks to end the war. Moscow has annexed Ukrainian territory which it says it will never relinquish; Ukraine says it will fight until it recovers all occupied land. 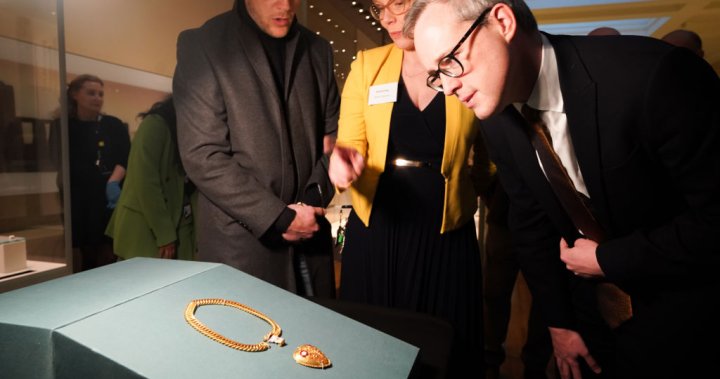 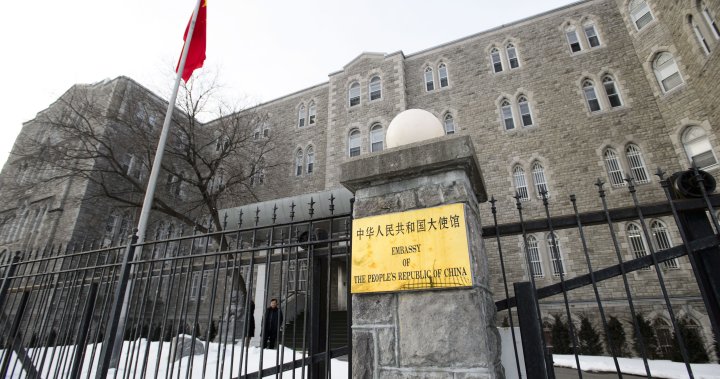 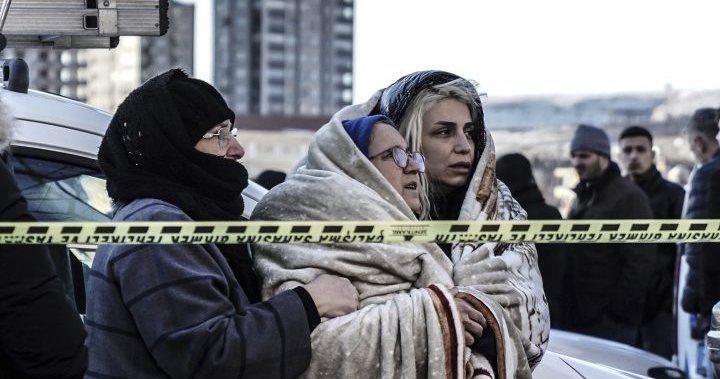 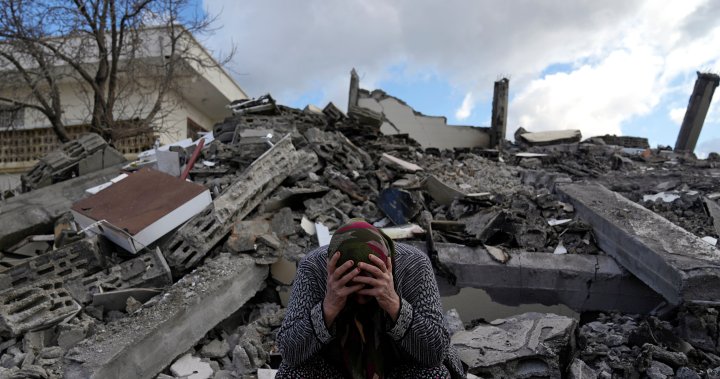