As a potential power broker, Turkish President Recep Tayyip Erdogan will use his first visit to Ukraine since the war started nearly six months ago to seek ways to expand the export of grain from Europe’s breadbasket to the world’s needy while U.N. Secretary-General Antonio Guterres will focus on containing the volatile situation at a Russian-occupied nuclear power plant.

Ukrainian President Volodymyr Zelenskyy is hosting both men far away from the front lines, in the western city of Lviv, where diplomatic efforts to help end the war will also be on the agenda.

Meanwhile, the screams of incoming shells still overpowered the whispers of diplomacy.

A total of 11 people were killed and 40 wounded in a series of massive Russian missile strikes on Ukraine’s Kharkiv region on Wednesday night and Thursday morning.

At the same time, The Russian Defense Ministry on Thursday morning claimed it targeted “a temporary base of foreign mercenaries” in the city of Kharkiv, killing 90 of them.

U.N. spokesman Stephane Dujarric said the three leaders will also discuss the situation at the Russian-controlled Zaporizhzhia nuclear power plant in southern Ukraine, Europe’s largest, which Moscow and Kyiv have accused each other of shelling.

In his nightly video address Wednesday, Zelensky reaffirmed his demand for the Russian military to leave the plant, emphasizing that “only absolute transparency and control of the situation” by, among others, the U.N.’s International Atomic Energy Agency, could guarantee a return to nuclear safety.

Russia played up the threats the plant posed in wartime. Lt. Gen. Igor Kirillov, the commander of the Russian military’s radiological, chemical and biological protection forces, charged that the Ukrainian troops were planning to strike the plant again on Friday while Guterres will still be visiting Ukraine in order to accuse Russia of nuclear terrorism. Ukraine has steadfastly denied that it’s targeting the plant.

Kirillov said an emergency at the plant could see “a discharge of radioactive substances into the atmosphere and spreading them to hundreds of kilometers away … An emergency of this kind will cause massive migration and will have more catastrophic consequences than the looming gas energy crisis in Europe.”

With such stakes, the role of a go-between like Erdogan could become ever more important.

Erdogan, whose nation is a member of NATO which backs Ukraine in the war, also oversees a wobbly economy that has been increasingly reliant on Russia for trade. That backdrop turns Thursday’s meetings in Lviv into a walk on a diplomatic tightrope. Earlier this month, the Turkish leader met on the same issues with Russian President Vladimir Putin.

Erdogan is set to have a one-hour meeting with Zelenskyy in the early afternoon before both are joined by Guterres.

3:31 A look inside Russia’s ‘troll factory’ behind disinformation campaign against Ukraine

Last month, Turkey and the U.N. helped broker an agreement clearing the way for Ukraine to export 22 million tons of corn and other grain stuck in its Black Sea ports since Russia invaded Feb. 24. A separate memorandum between Russia and the U.N. aimed to clear roadblocks to shipments of Russian food and fertilizer to world markets.

The war and the blocked exports significantly exacerbated the global food crisis because Ukraine and Russia are major suppliers. Turkey is in a position to help speed up exports, which have been reduced to a trickle so far.

Grain prices peaked after Russia’s invasion, and while some have since returned to prewar levels, they remain significantly higher than before the COVID-19 pandemic.

Developing countries have been hit particularly hard by supply shortages and high prices. Even though ships are now leaving Russia and Ukraine, the food crisis hasn’t ended.

Before his meetings, Guterres visited Ivan Franko National University of Lviv, Ukraine’s oldest, and praised the role of academic institutions in building democratic institutions in a brief statement to reporters. He made no comment on the substance of the visit. If grain transports and nuclear security are issues where some progress could be made, talks about an overall end to the conflict weren’t expected to yield anything substantive.

In March, Turkey hosted a round of talks between Russian and Ukrainian negotiators, who discussed a possible deal to end the hostilities. The talks fell apart after the meeting in Istanbul, with both sides blaming each other.

Erdogan has engaged in a delicate balancing act, maintaining good relations with both Russia and Ukraine. Turkey has provided Ukraine with drones, which played a significant role in deterring a Russian advance early in the conflict, but it has refrained from joining Western sanctions against Russia over the war.

During their meeting in Sochi this month, Putin and Erdogan agreed to bolster energy, financial and other ties between their countries, raising concerns in the West that Ankara could help Moscow bypass the U.S. and European Union sanctions. 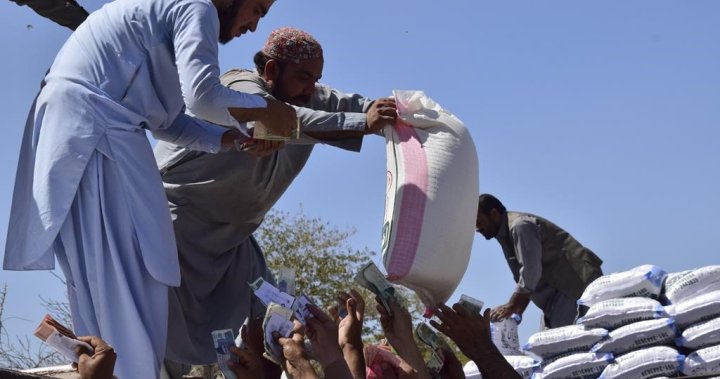 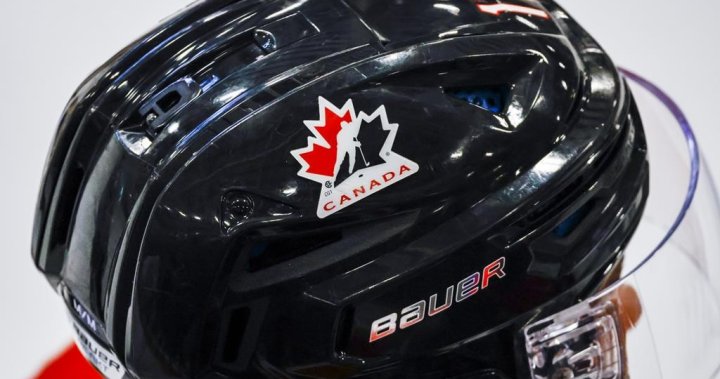 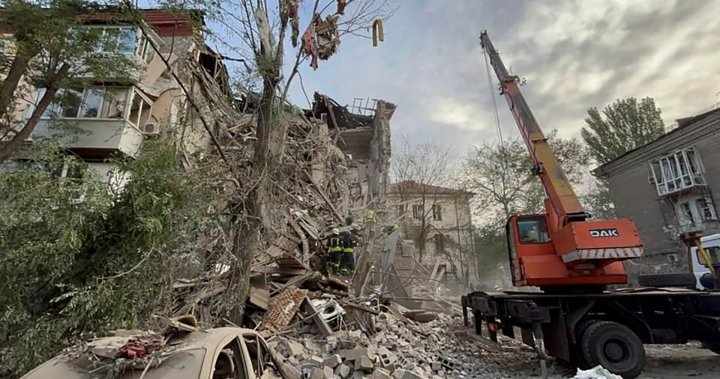 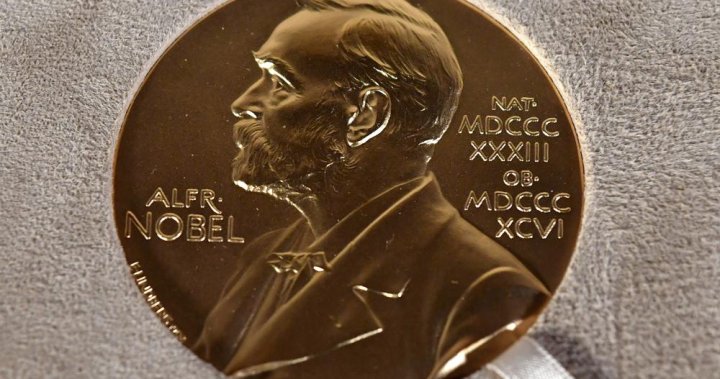