What happens if the USA win, lose or tie against Iran in World Cup?

The stakes couldn't be higher for the United States against Iran on Tuesday.

After a pair of draws to open the World Cup, including a 0-0 shocker against England, the United States now finds itself needing a win in its final Group B game in order to advance.

That means the goal is clear: Win or go home.

There aren't a lot of ways it can play out for the United States, but there are things that can change in the standings.

Here's a look at how different results -- win lose or draw -- would end for the United States Tuesday.

What happens if USA wins vs. Iran?

The necessary outcome for Team USA. If they win, they will gain three points to bring their total to five in the group. Depending on how England fares against Wales, that would put the United States in either first or second place in Group B.

An Iran loss would but it at three points for group play, with just the win over Wales to its name. That would keep Iran from advancing, as England is already entering the third match with four points.

MORE: Which teams already have qualified for the Round of 16?

What happens if USA loses vs. Iran?

A loss would keep the United States at two points, thus eliminating them from group play and potentially putting them at the very bottom of Group B.

Team USA is obviously entering this match with a goal differential of zero, so that slate is clean. But with England and Iran already at three-plus points, a loss to Iran would be guaranteed to eliminate the United States from the knockout stages.

MORE: Which teams have been eliminated from the World Cup?

What happens if USA draws vs. Iran?

If they tie with Iran, they would move to three points, but Iran would move to four. With England already in first place with four points, three draws wouldn't allow the United States to move on.

With that in mind, the message for Team USA is clear: Win or go home. They simply have to beat Iran to advance. Their draw against England was a nice booster for the team. But ultimately, it isn't going to be enough in the standings after a first-match draw to Wales.

FIFA have confirmed a continuation of their group-stage final standings and tiebreaking criteria for the 2022 World Cup, with the final positions ranked based on following the system below. 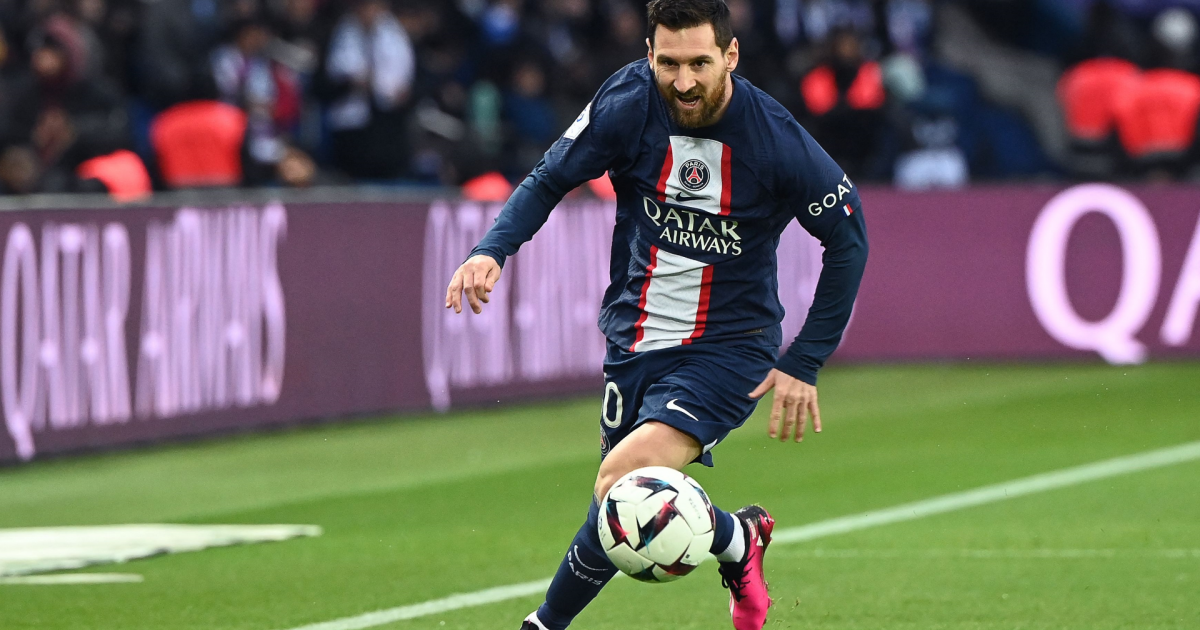 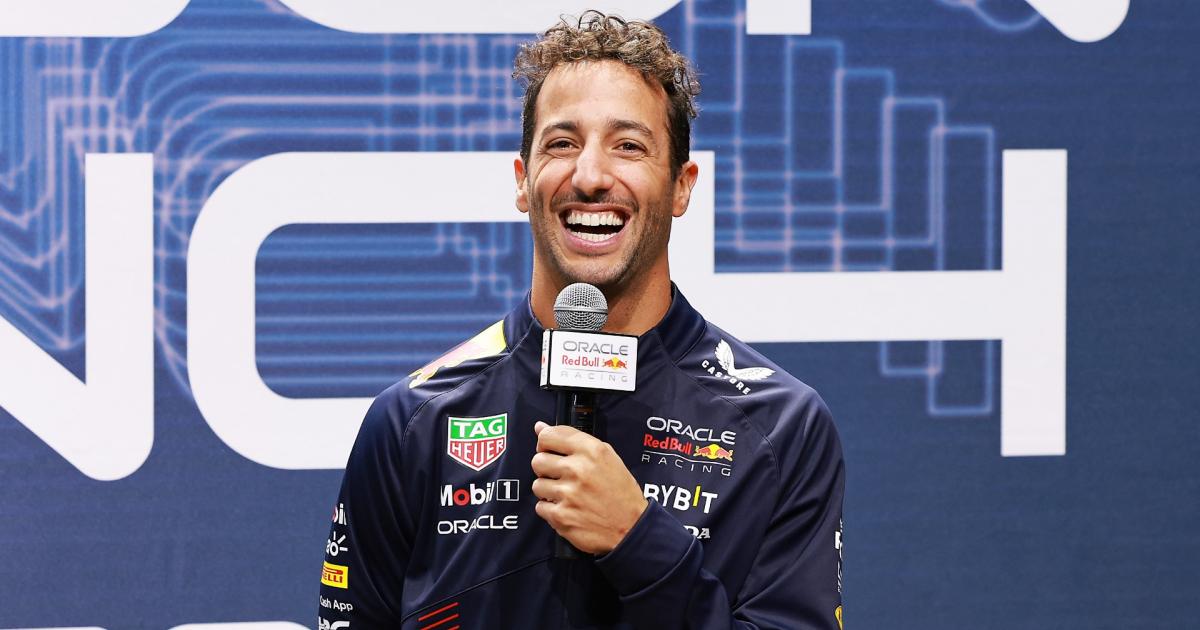 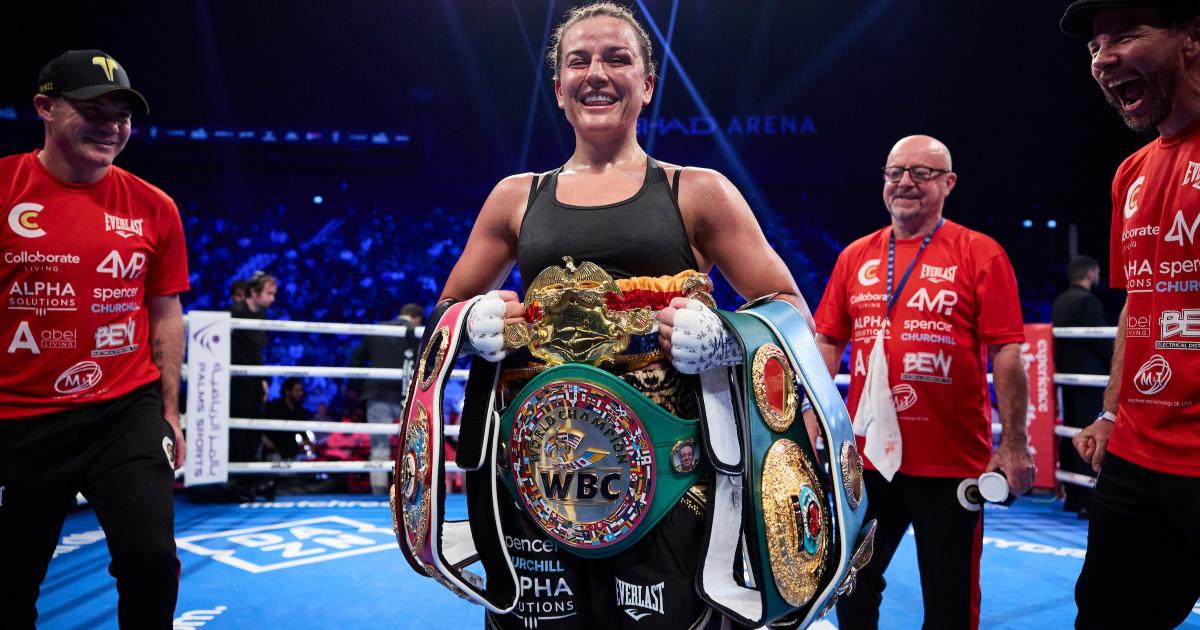