What is Gareth Southgate's England record like compared to past Three Lions managers?

While there have been plenty of highlights to Gareth Southgate's England reign to date, relegation from the top tier of the UEFA Nations League following a string of pitiful displays against Hungary and Italy has done much to pile the pressure on the shoulders of the manager as media and fans alike question his future in charge of the team.

Painted as a competition of insignificance by many in the build-up, few would have been expecting such a decline in form ahead of the 2022 World Cup in Qatar, which has now seen Southgate singled out for massive criticism by a sizeable section of the English fanbase.

But does Southgate really deserve the level of scrutiny coming his way after achieving a World Cup semi-final in 2018 followed by a heart-breaking penalty shootout loss during the Euro 2020 final last summer?

Plenty of highlights, yet few 'lowlights' for Southgate

Assuming temporary charge of England back in September 2016 following Sam Allardyce's resignation on the back of a sports corruption scandal, at first many were unhappy that Southgate took the reins of the first team given his relative lack of experience in senior coaching roles.

At club level, a single stint as Middlesbrough manager, which ultimately ended in Premier League relegation in 2009, didn't exactly inspire the idea of an English resurgence under his watch, even following an impressive spell with the national Under-21 side.

However, despite his relative lack of managerial experience at the highest level, Southgate had proved to be a huge success as England manager prior to his team's relegation in the Nations League last week. 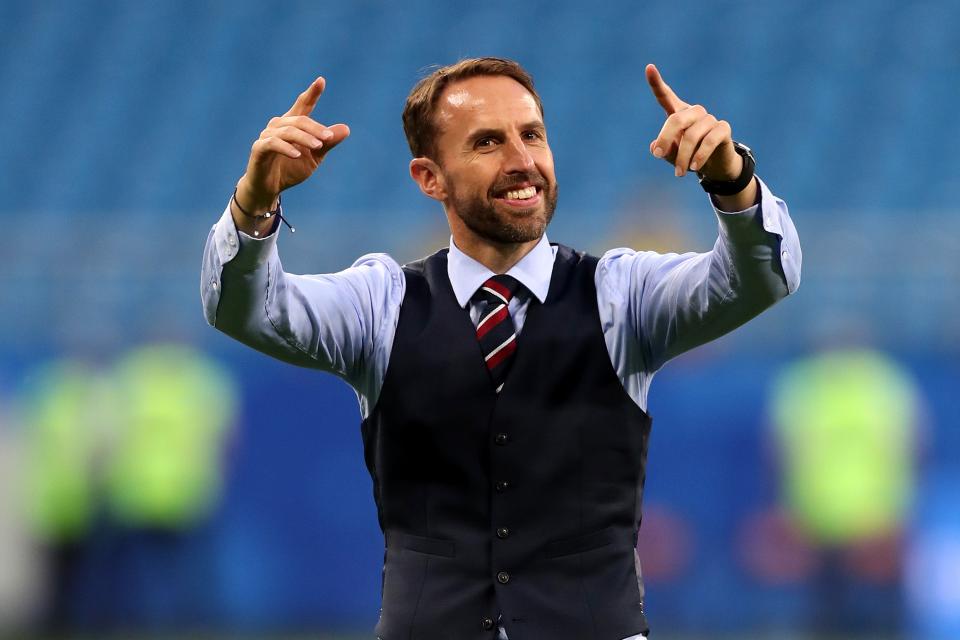 The former central defender took the nation to their first major semi-final in almost three decades at the 2018 World Cup in Russia before following on with an appearance in the Euro 2020 final at Wembley.

It wasn't to be on that occasion as Italy extended England's woeful record during penalty shoot-outs, though those two impressive displays at major finals are proving to be enough for a number of fans, journalists and pundits alike to be calling for Southgate to stay on as England manager for the foreseeable future.

Recent speculation and rumours regarding the 51-year-old signing a new contract extension — he's currently tied down until December 2024 — in the near future have stopped for the time being as England continue to falter, especially in the Nations League, remaining winless across five matches in 2022.

In fact, another poor result against Germany in the competition's final match would equal England's longest winless run since 1993, whilst another goalless display at Wembley, which would make it four scoreless outings in a row, would be the Three Lions' worst such run of form since 1981.

Unsurprisingly, that means other England fans have now started to turn their back on Southgate especially given the standard of talent he has at his disposal.

That said, even with another Nations League loss, it seems highly unlikely that the FA won't allow Southgate to continue as England boss until at least the end of the 2022 World Cup in Qatar given the competition is less than two months away. 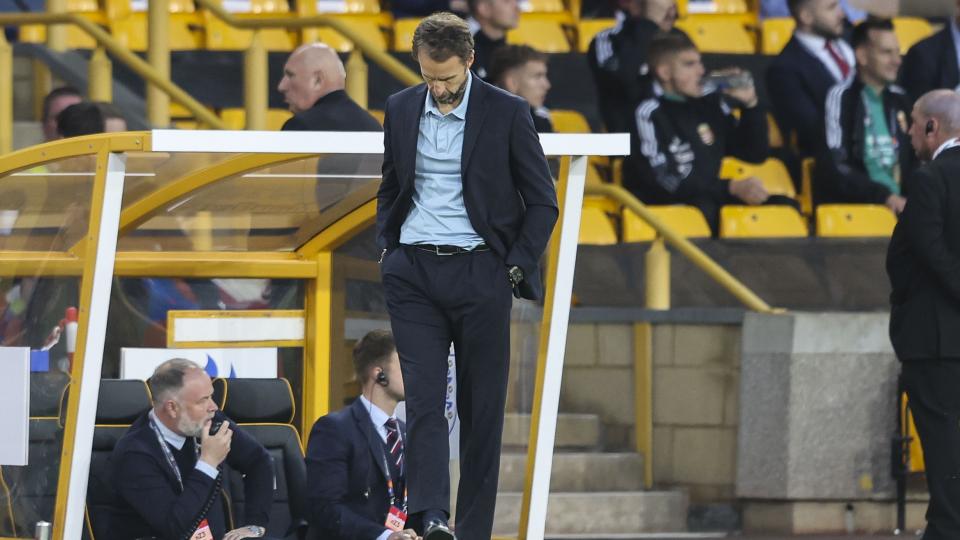 *Minimum of 10 matches in charge of England 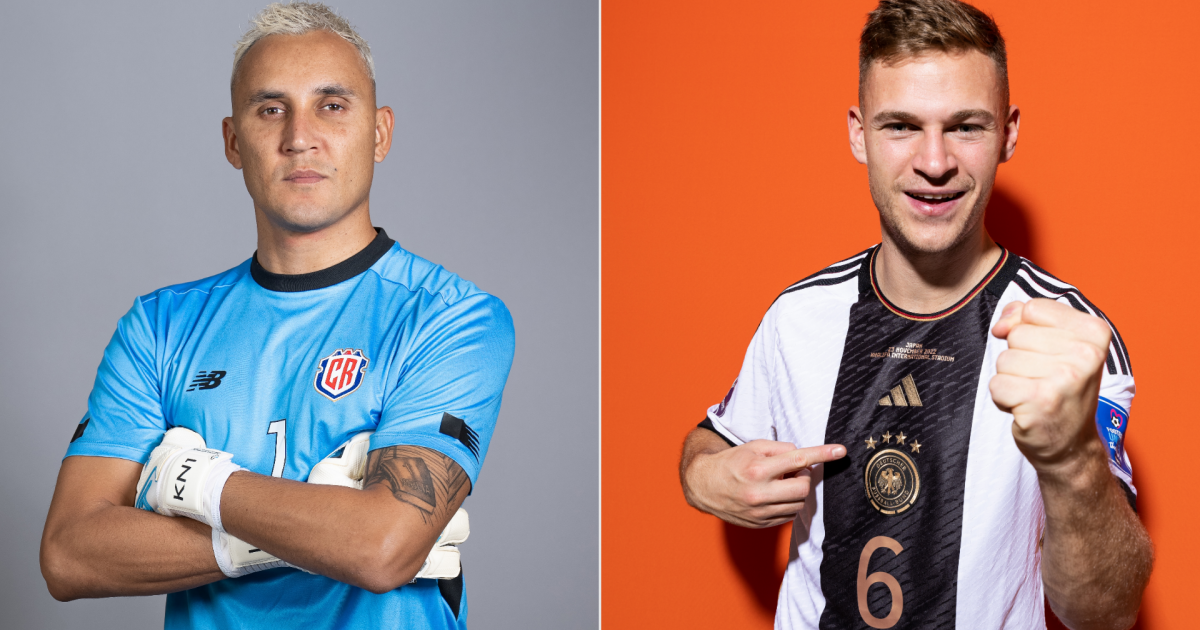