Antonio Brown claims that he was "cut" by the Buccaneers because he refused to play with an ankle injury, but one of Brown's former teammates believes that money played a role in his decision to rip off his equipment and leave in the middle of the the Bucs' Week 17 game against the Jets.

During an appearance on the "I Am Athlete" podcast, former Tampa Bay running back LeSean McCoy offered insight on Brown's unceremonious exit and provided an explanation for why the veteran wide receiver got so upset on the sideline. McCoy, who played for the Buccaneers during the 2020 season, couldn't confirm if Brown was truly too injured to continue playing, but he told the podcast panel Brown was "angry" because he wasn't being targeted and had incentives on the line.

Brown was reportedly close to earning three bonuses (receptions, receiving yards and receiving touchdowns) that would have paid out $333,333 each. McCoy said that Bucs head coach Bruce Arians and offensive coordinator Byron Leftwich openly discussed player incentives in 2020, leading Brown to believe that they would help him hit his 2021 season goals. (A recent example: In Week 18, Tampa Bay quarterback Tom Brady ensured that tight end Rob Gronkowski would reach the required receptions total in order to earn a $500,000 incentive.)

McCoy's full breakdown from the "I Am Athlete Podcast" podcast:

"So, let's fast forward. That's last year. So, this year, [Brown] is like, 'Oh, I see that. Oh, that's what we're doing? So, now, I'm up. You know what I mean? I can't get my eight catches? Oh, you're throwing the ball to these other people? You know what I'm saying?' I won't get into all the details because those are my boys. I'm not going to put all of their business out there. But he's like, 'Yo, you're throwing the ball to these other dudes? OK, I'm hot. Man, I'm hurt. I ain't going in.'"

McCoy ultimately disagreed with how Brown handled the situation, but he understood what led to his frustration.

"I don't respect how [Brown] reacted to it because that's not the right way," McCoy said. "You've got to conduct yourself as a professional. ... [Brown] wasn't professional about it. But I've been there where coach is trying to play with you, and he still thinks he's that superstar. And he's still nice. He's not the superstar he used to be because of the roles."

In 15 games with the Buccaneers, Brown totaled 87 receptions for 1,028 yards and eight touchdowns. In a statement released through his attorney, Brown said he plans to undergo surgery on his ankle and play again next season. 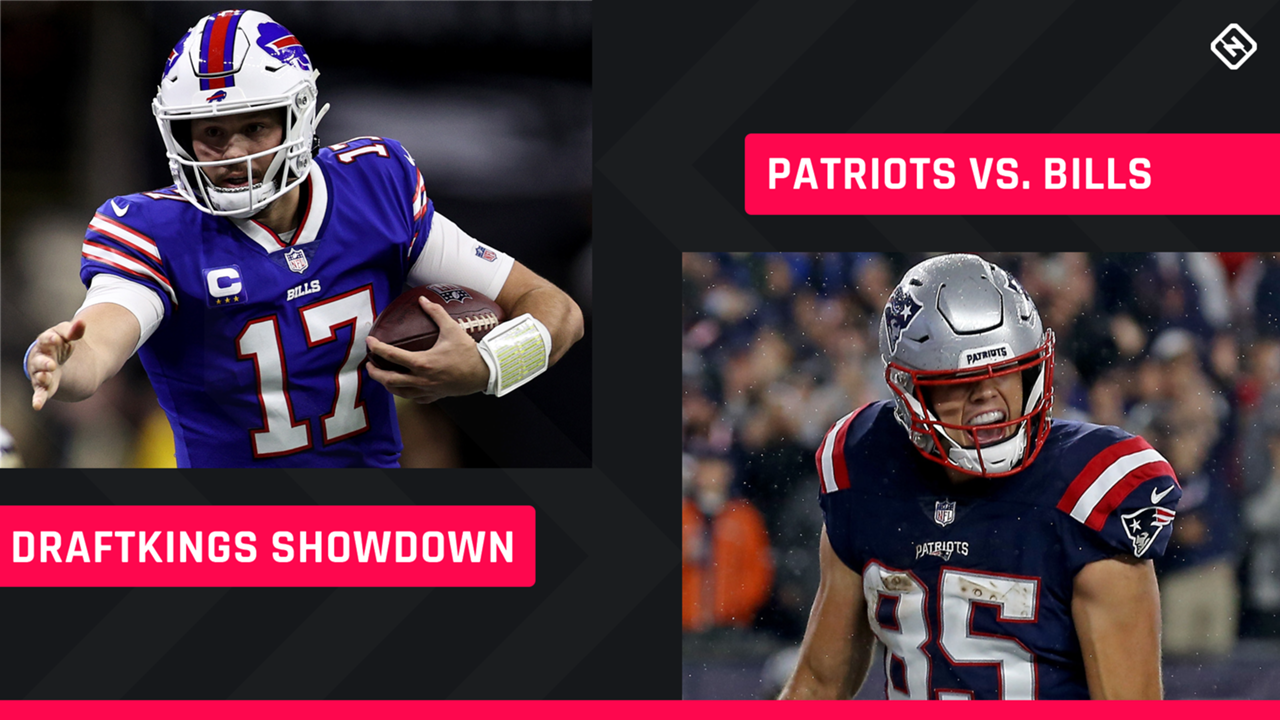 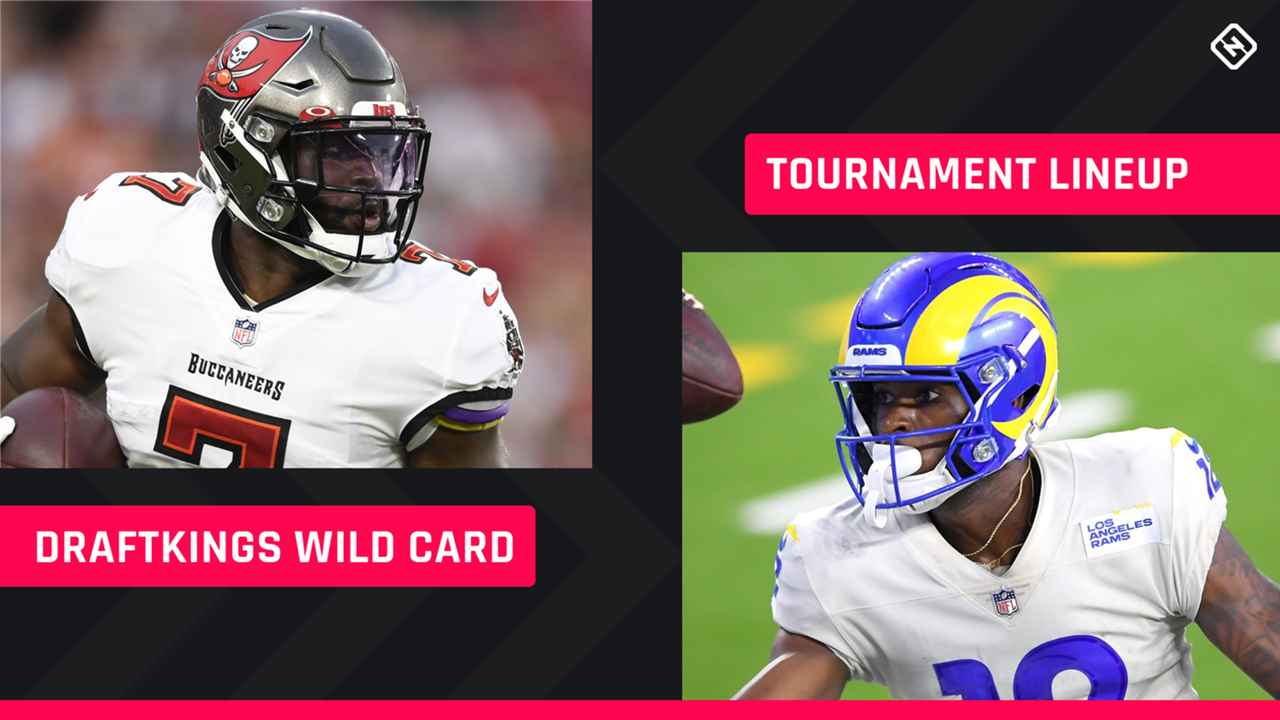 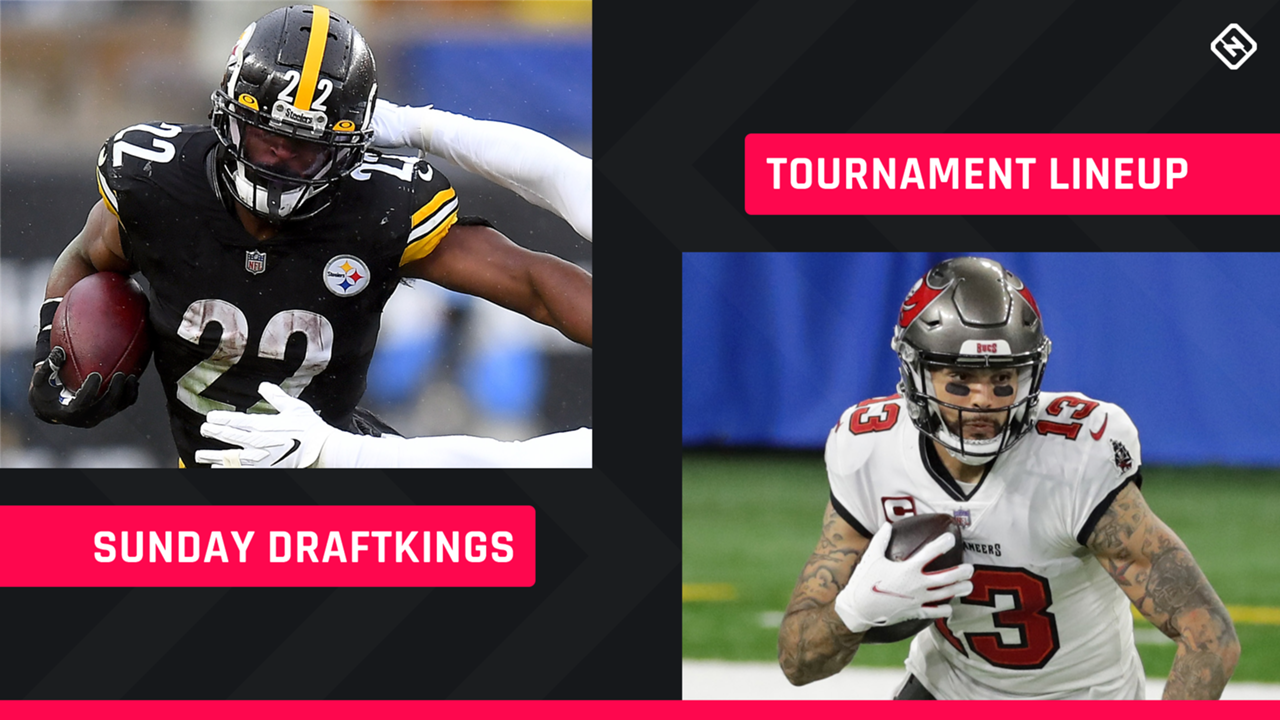 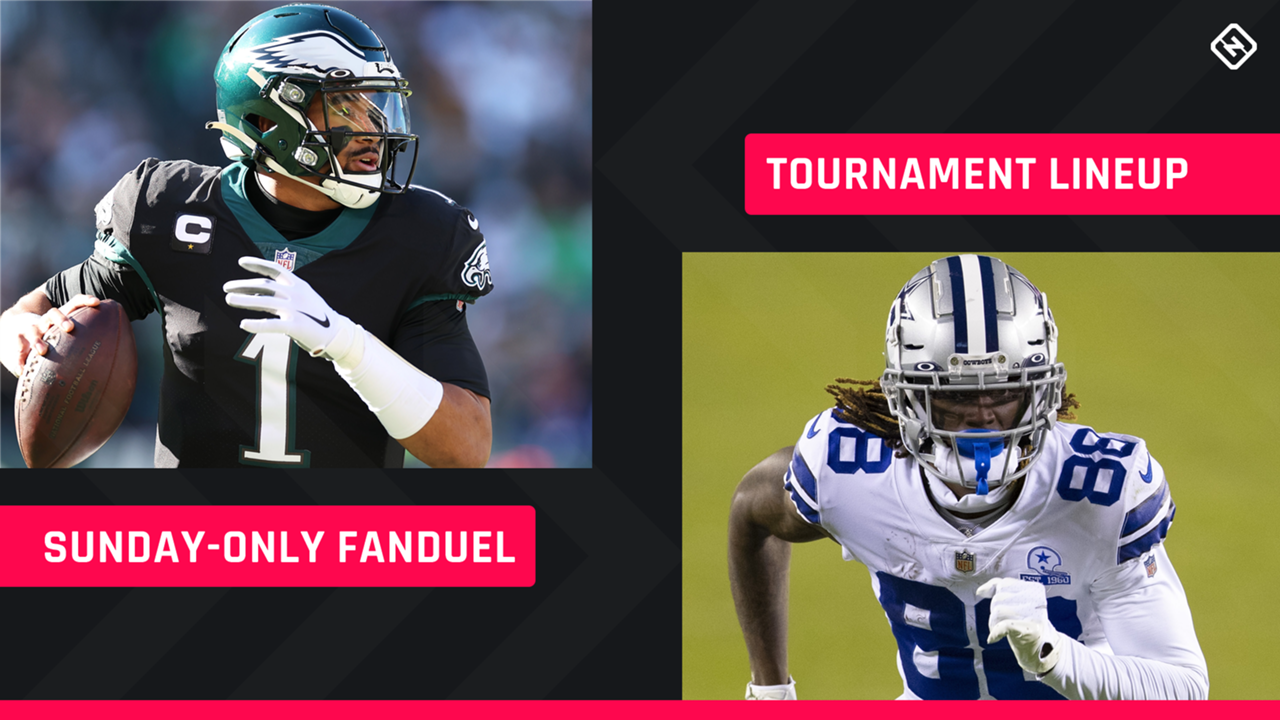