The Xerox board of directors has appointed Steven Bandrowczak as the printing and digital services giant’s new CEO. Bandrowczak had been serving as interim CEO for the past couple months following the death in June of his predecessor, John Visentin, who unexpectedly died of an unspecified illness at the age of 59.

Xerox made Bandrowczak’s appointment public Wednesday. Xerox, according to an SEC Form 8-K filing Tuesday containing the offer letter to Bandrowczak, offered him the CEO role and a seat on the company’s board of directors, along with an initial annual salary of US$1 million, a management incentive plan with a bonus of up to 150 percent of his annual salary, an annual LTI (long-term incentive) award of $7.5 million starting in 2023, a one-time LTI award of $3 million that vests over a three-year period, and other incentives.

Bandrowczak is no outsider. He has been with Xerox since 2018, and prior to Visentin’s death served as the company’s president and chief operations officer.

Bandrowczak takes over during a time of relative stability at Xerox, which has in the past few years has weathered multiple merger and acquisition missteps and ownership battles, but his time at the company seems to have provided the experience he needs.

For more on Bandrowczak and Xerox, read on.

Bandrowczak started at Xerox in 2018 as the company’s president and chief operations officer where he drove the development and execution of a global operations strategy for Xerox’s Software and Innovation businesses. He also oversaw the company’s business support functions, including business strategy, product and service delivery, customer billing, information technology, global procurement, and real estate.

Bandrowczak was at one point also on the board of directors of Fuji Xerox, the joint venture between Fujifilm and Xerox that ended in early 2021. He also served as chairman of CareAR, a software business formed in September that combines DocuShare‘s content management system, XMPie’s cross-media platform, and Xerox’s PARC Alto AI artificial intelligence engine.

Long before Bandrowczak reached the top at Xerox, he spent years as a C-level executive in several tech-related enterprises. Prior to joining Xerox, he was COO and CIO at Alight Solutions from late 2016, where he was responsible for global supply chain, shared services, product development, and more. From April to October of 2016, Bandrowczak was president of telecommunications and technology at Sutherland Global Services, with a focus on next-generation BPO (business process outsourcing) services.

Takes over a strong Xerox

Bandrowczak last week led Xerox’s second fiscal quarter 2022 financial analyst conference call during which he said the company has not yet seen a slowdown in customer spending despite fears of an economic downturn.

“Our IT services and digital services businesses are positioned to benefit from growing levels of investment in digital transformation projects and hybrid workplace solutions, which are far less acceptable to a pullback in IT spending,” he told analysts during the call. “And we are now starting to see signs of supply chain improvements and resilience.”

Bandrowczak also said given the strength in demand across Xerox products and services, and margin improvements through price increases and cost reductions, the company is maintaining its 2022 revenue and free cash flow guidance.

Leading a company in mourning

Bandrowczak was asked in June by Xerox’s board of directors to take over as interim CEO after the death of John Visentin, who served as the company’s CEO for four tumultuous years during which Xerox emerged relatively unscathed from several rounds of potential mergers and acquisitions with rivals HP and Fuji. Visentin was only 59 years old when he died.

in a prepared statement at the time, Xerox Chairman James Nelson said that Visentin drove Xerox forward since he joined the company in May of 2018.

“As a champion for innovation, he embraced and enhanced Xerox’s legacy as a print and services provider and embarked on a transformative journey that broadened the company’s expertise and offerings to digital and IT services, financial services and disruptive technologies. John’s drive, energy and commitment to the business and its customers, partners and employees will be greatly missed,” Nelson said in the statement.

CJ Fairfield contributed to this story. 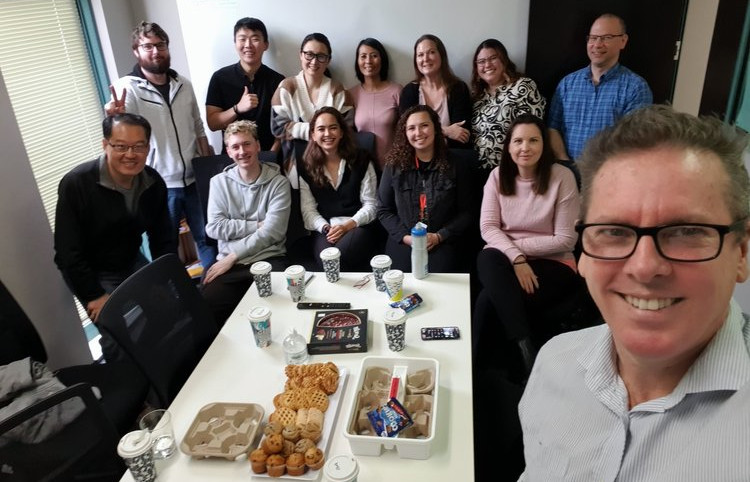 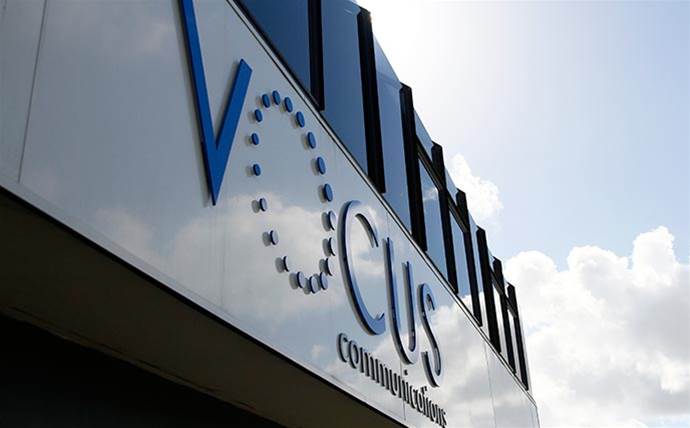 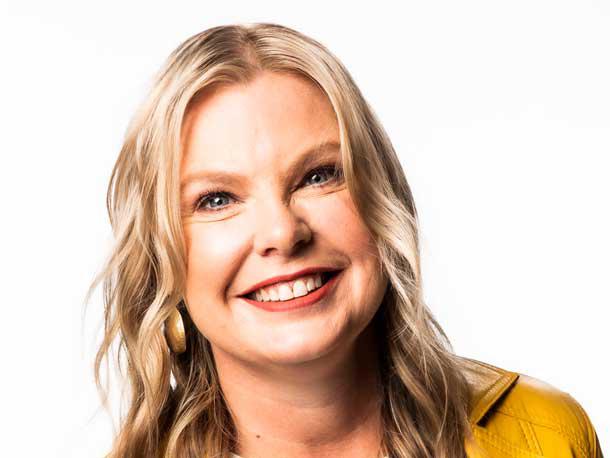