With the NFL's inaugural Week 18 wrapped up, it's time for the playoffs to kick off.

The path to the postseason in Week 18 was wild. The Colts, who were widely expected to earn one of the two Wild Card berths that had yet to be clinched, were defeated by the Jaguars. That knocked them out of the AFC playoff picture while opening the door for the Steelers to make it in after their win over the Ravens. So long as the Chargers and Raiders don't tie on "Sunday Night Football", the Steelers will go to the postseason in what is presumed to be Ben Roethlisberger's final season.

On the NFC side of the bracket, it looked like the Saints would clinch the lone remaining NFC spot early on. However, the 49ers roared back from a 17-0 deficit in the second half against the Rams and earned a 27-24 win in overtime. The 49ers will be the No. 6 seed because of their win while the Rams dropped to No. 4 but still won the NFC West thanks to the Cardinals' 38-30 loss to the Seahawks.

The wild-card games begin Saturday, Jan. 15 with 12 teams competing across three days. Two teams, the Packers and the Titans, earned first-round byes and won't compete until the divisional rounds the following weekend.

Below is all you need to know about the NFL playoff bracket in 2022, including a complete postseason schedule, TV channels for all the playoff games and scores/results as they come.

Here's a look at the complete NFL playoff bracket for 2022:

Below is the full NFL playoff schedule for 2022, complete with TV channels and live stream links. Teams will be updated when the NFL releases matchup information.

This year, CBS, Fox, ABC, NBC and ESPN will each broadcast games throughout the playoffs. NBC is the home for Super Bowl 56 in February.

Viewers can watch all the NFL playoff games in 2022 live with fuboTV, which offers a free trial.

The first weekend of the playoffs begins on Saturday, Jan. 15 with the wild-card round. The divisional round games take place the weekend after, with the conference championships happening on Sunday, Jan. 30.

The 2022 Pro Bowl will take place on Saturday, Feb. 6, which is the weekend before the Super Bowl. The NFL season will end on Sunday, Feb. 13 when the Super Bowl takes place. 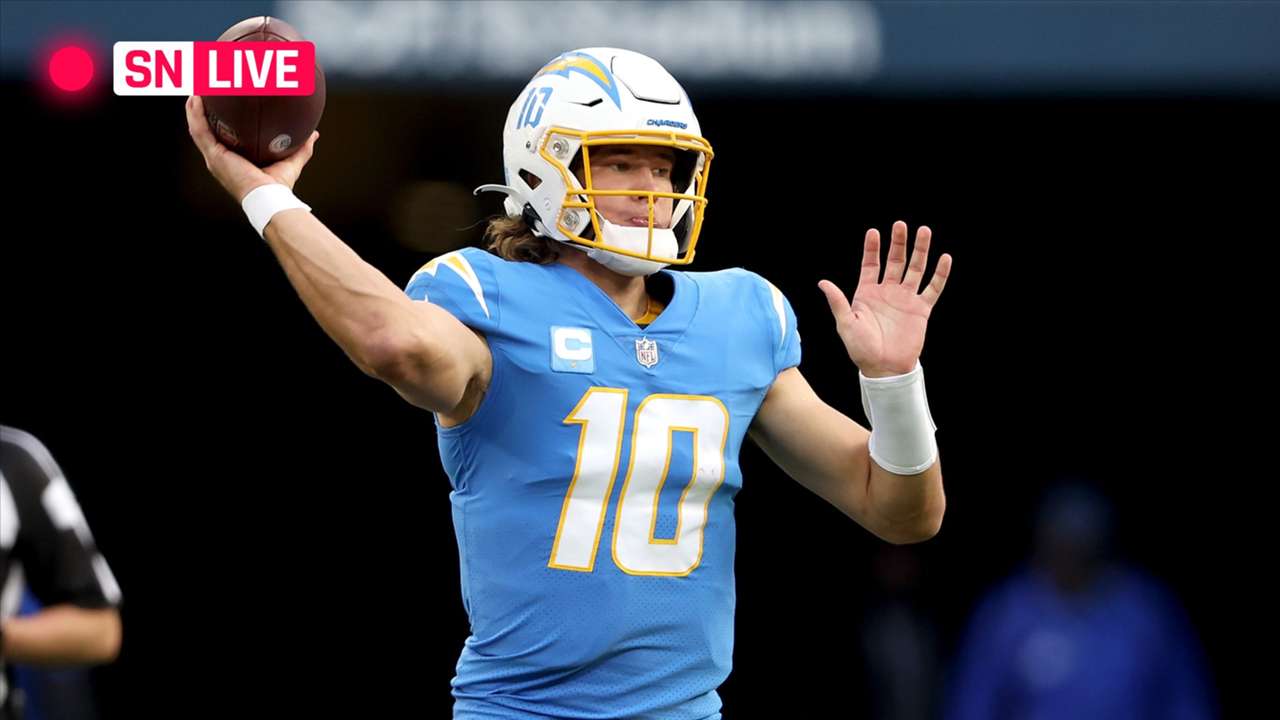