Three people were killed and over 20 others injured in the blast outside Saeed's residence here on June 23, 2021 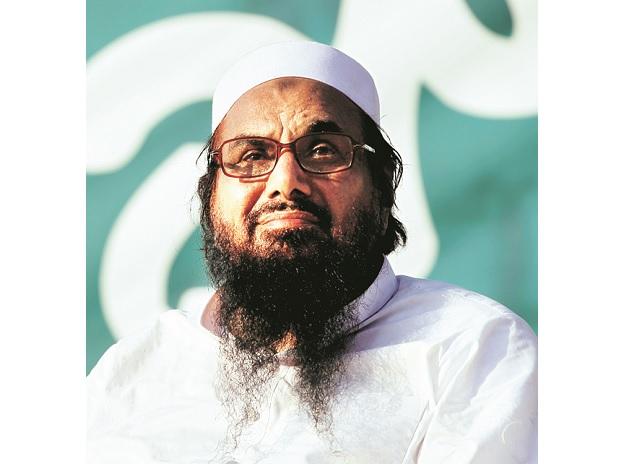 A Pakistani court on Wednesday sentenced four persons to death after convicting them guilty in the blast outside Mumbai attack mastermind and JuD chief Hafiz Saeed's house here, according to a court official.

Three people were killed and over 20 others injured in the blast outside Saeed's residence here on June 23, 2021 that also damaged a number of houses, shops and vehicles in the area.

Get ready for the four-day working week

Russia and China’s plans for a new world order