The Patriots and Bills match up in the late game on Saturday on the opening day of the Wild Card round, and although this sets up to be a defensive slugfest, we're taking a few boom-or-bust pass-catchers in our FanDuel single-game lineup. We couldn't fade Josh Allen here, but we have some under-the-radar selection that'll hopefully separate of from the pack in playoff DFS tournaments.

Here are the key scoring settings for FanDuel single-game contests: The point total for the "MVP" is multiplied by 1.5, but he doesn't cost any additional money like the "Captain" in DraftKings Showdown contests. FanDuel's default scoring is half-point PPR and four-point passing TDs, and there are no bonuses for 100/300-yard games like on DraftKings.

Yes, this will be chalky, but since Allen can get things done on the ground and through the air, we're eating the chalk for the explosive upside. He's one of the safest picks regardless of game conditions. He can go off in good weather, poor weather, a close game, a blowout, etc. Allen stacked with a few pass-catchers has paid off this season, so we're not backing off now that it's playoff time.

Knox doesn't get a ton of volume, but his efficiency and touchdown upside appeals to FanDuel since it's not full-point PPR scoring. Big plays and touchdowns carry more weight in this format, and you'd have to think New England will do anything and everything to limit Stefon Diggs in the third edition of this AFC East battle. Expect other Bills' pass-catchers to be involved.

The Bills have given up the most rushes of 40-plus yards (4) and the sixth-most rushing touchdowns (19), so Harris and/or Rhamondre Stevenson is due for a big game in the Patriots' run-first offense. Harris is more likely to get the high-value touches near the end zone, though, so we're fine paying up for him. You could opt for Stevenson and rework the other selections, too, though.

Just like Knox, Davis is attractive here thanks to his touchdown upside and the idea New England will be all over Diggs. Davis is coming off of a season-high 14 targets, and he's clearly more explosive than Emmanuel Sanders (knee), who will be "questionable" for this matchup.

The Bills have the stingiest passing defense in terms of total passing yards allowed, but it has allowed the most completions of 20-plus yards (31), so the way to beat it is with deep shots and taking chances. New England likely wants to keep this game on the ground, but at some point, Mac Jones will have to make big throws, and Bourne has the big-play ability here, too. We can't expect the Patriots to sustain drives with short passes, so ironically, aggressiveness is the way to get it done. You could also try Nelson Agholor here, but Bourne has been this year. 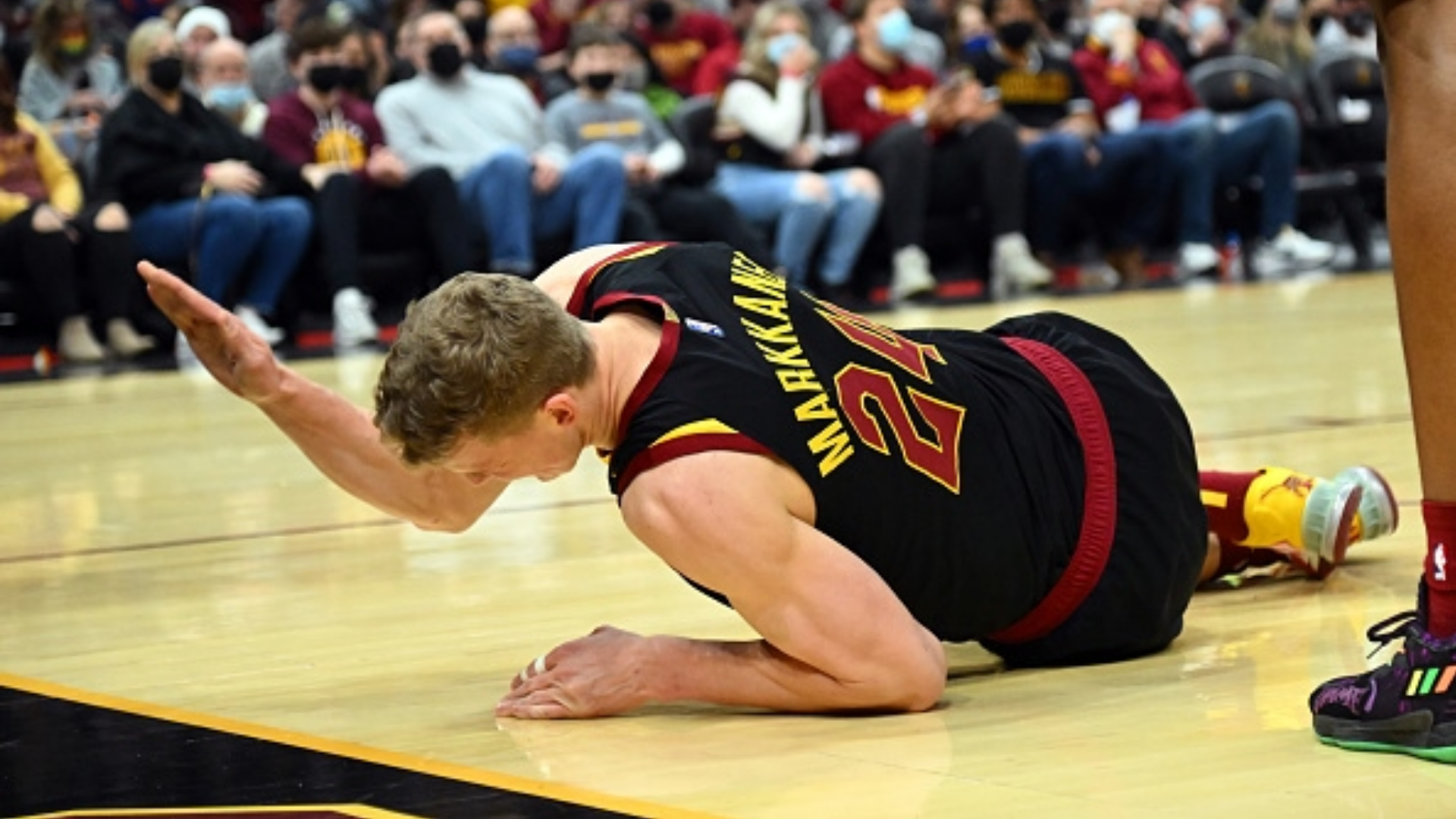 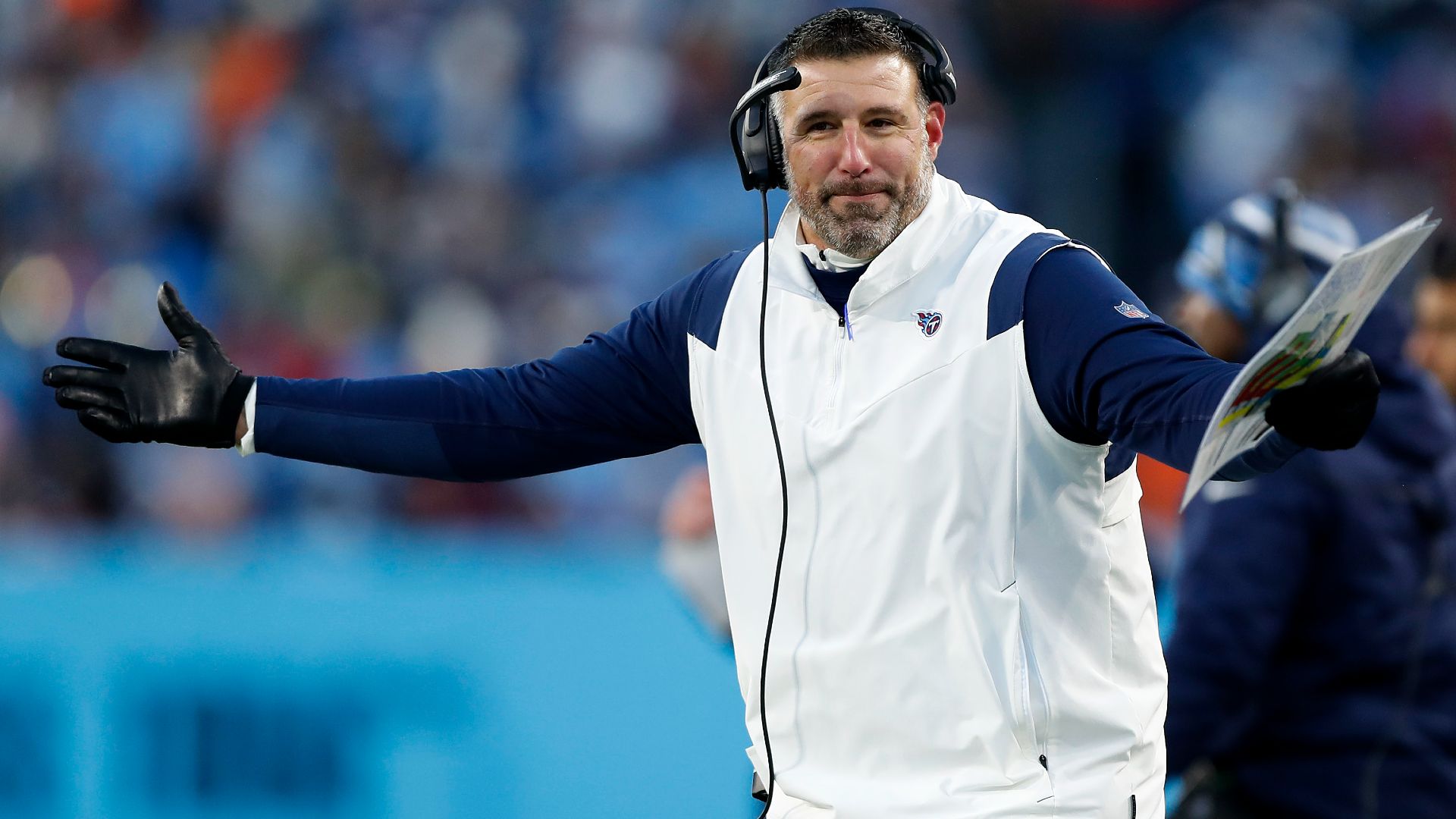