Ronnie Spector of The Ronettes Dead at 78

Ronnie Spector of 'The Ronettes' Dead at 78

Ronnie Spector, the lead singer of the famed, girl group, The Ronettes -- famous for songs like "Be My Baby," has died.

Ronnie's family said she died Wednesday after a brief battle with cancer, in the arms of her husband.

The Ronettes were trailblazers ... the group formed in 1957 with Ronnie, her sister, Estelle and her cousin, Nedra.

Here's how big the Ronettes were ... in 1965, they were voted the third top singing group in England, trailing only The Beatles and The Rolling Stones.

The group's trajectory soared when they hooked up with legendary music producer, Phil Spector, who created the famous "Wall of Sound." 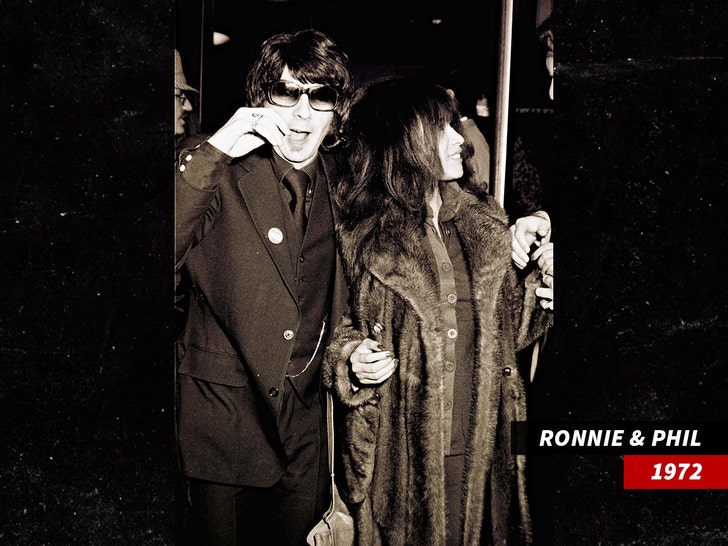 Among their hits, in addition to the 1963 smash, "Be My Baby," they scored with "Walking in the Rain," "Baby, I Love You," and "Chapel of Love." They also did a number of hit XMAS songs, including, "Frosty the Snowman," "I Saw Mommy Kissing Santa Claus," and "Rockin' Around the Christmas Tree."

The Ronettes were inducted into the Rock and Roll Hall of Fame in 2007.

Ronnie married Phil Spector in 1968, but it was shot-lived ... they separated in 1972. The way the story goes ... she fled their home barefoot because Phil had hidden all of her shoes to prevent her from leaving.  He also put barbed wire around the perimeter of their home to keep her from escaping.

Ronnie, along with the other members of the group, sued Phil Spector in 1988 for unpaid royalties.

Ronnie had a resurgence of popularity in the mid-80's ... she sang on Eddie Money's hit song, "Take Me Home Tonight."

And get this ... The Ronettes scored their second, top 10 hit just 2 weeks ago, when "Sleigh Ride" reached #10 on the Billboard Charts.

Ronnie remarried in 1982 to her manager, Jonathan Greenfield.  They have 2 sons. 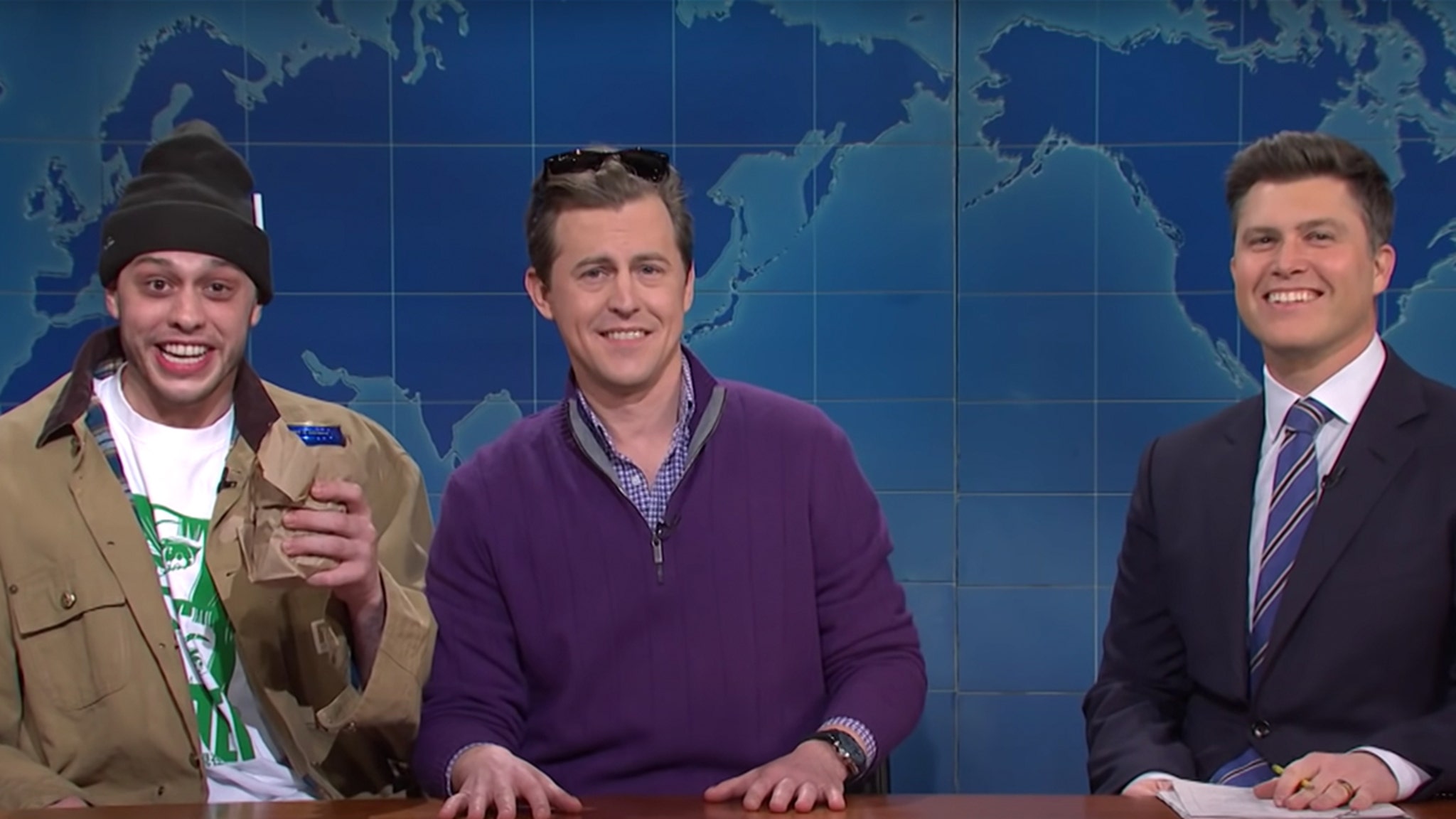