1.7k
SHARES
3.3k
VIEWS
Share on FacebookShare on TwitterShare on LinkedinShare on PinterestShare on WhatsApp

Areport suggesting Dak Prescott had turned down a contract offer from the Cowboys that would have made him the highest-paid player in NFL historywas quickly shot down by other outlets Thursday afternoon.

ESPN, CBS and NFL Network were among those that disputed NBC’s characterization of the Prescott talks. NBC claimed Prescott was demanding “north of $45 million” on the fifth year of a potential deal, while Dallas wasoffering $35 million.

To clarify any recent speculation on Dak Prescotts contract negotiations: there have been no discussions on other scenarios other than the Cowboys wanting a longer deal and Prescott wanting a shorter deal, per source.

Despite the rumor being widely rebuffed, people on social media were quick to jump on Prescott for not taking the money. Fair or not, the narrative has long been that he’s looking for more money than he’s worth.

Some on Twitter even went as far as to say the Cowboys should give Andy Dalton time under center in order to prove a point (which makes little sense, of course).

The reactions, then, were indicative of how many fans view Prescott,as well as the tendency for social media to overreact to any morsel of information.

Here are some of the strongest takes and jokes produced on a report that now appears false:

Dak Prescott will sign a contract that will make him the highest paid quarterback in the game.

That contract will be exceeded by several qiarterbacks before Dak’s deal is done.

I hope the Cowboys pay Dak Prescott $50 million per year and destroy their cap for the next half decade.

Dont sell yourself short. Get your $45m/year. Im rooting for you, @Dak .

Oklahoma State gets postseason ban, 3 years of probation, other punishments from NCAA

Adrian Wojnarowski On Giving Back To Bristol And Telling Black Stories

I’m a Shopping Pro, and These Are the 14 Everlane Essentials I Personally Recommend

Oklahoma State gets postseason ban, 3 years of probation, other punishments from NCAA

Adrian Wojnarowski On Giving Back To Bristol And Telling Black Stories

I'm a Shopping Pro, and These Are the 14 Everlane Essentials I Personally Recommend

Mark Zuckerberg: 50% of Facebook May Work Remotely in 10 Years

He Was Philando Castiles Friend. Now Hes Running for Office.

Covid-19 epidemics in India, South Asia growing but not exploding, says WHO

Jamie McPhee and the ‘Bank for Me’

Post-Production Is Thriving Thanks to Technology; Will the Remote Workforce Grow After the Pandemic Subsides? 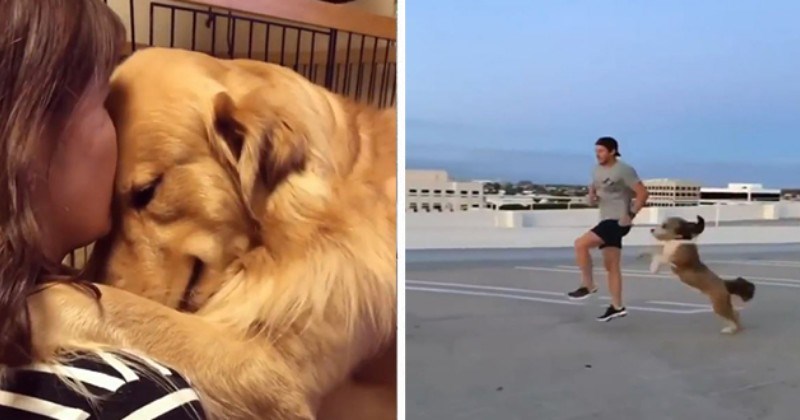