James Harden scores 49 in Rockets thriller over Mavs, but says ‘it’s not about the points’

James Hardenscored 49 points in a 153-149 overtime victory over the Dallas Mavericks, but it was the Houston Rockets’ defensive effort that the former MVP wanted to highlight.

Another fine offensive night from Harden saw him move past Calvin Murphy to become the playerwith thesecond-most points in the franchise’s history, behind only Hakeem Olajuwon.

With Russell Westbrook adding 31 points, 11 rebounds and eight assists too, it was a fineoutingfor Houston’s leadingduo, though Harden was quick to defer praise to the collective performance at the other end of the court. 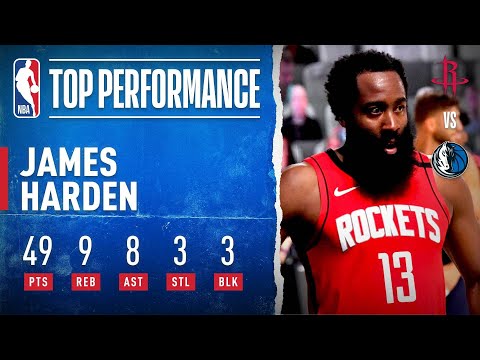 “It’s not even about the points,” Harden told ESPN on thecourt after the game.”Our effort was there continuously throughout the course of the night against one of the best offenses in this league.They were going to be tough from the beginning of the game and we had to stay with it, even when we were down by double digits. We kept fighting, especially on the defensive end and forced overtime.We wanted to stay with it and give ourselves a chance at the end of the game. We did that. Our confidence defensively was building, especially in that fourth quarter. We kept pushing the tempo, kept fighting.” 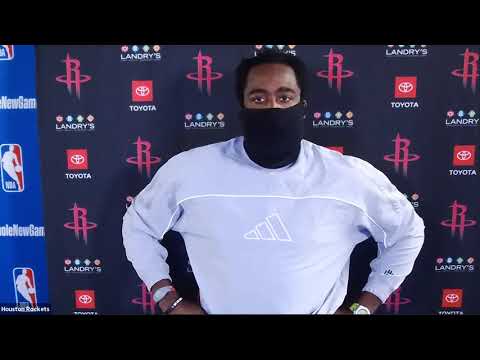 LukaDoncichad a triple-double for the Mavs his NBA-leading 15th of the season but went just one-for-nine from three-point range, while Trey Burke added 31 points from the bench having drained eight of his 10 attempts from beyond the arc.

“We are a young team. We have got a lot to learn,”Doncicsaid.”We will get better, for sure. I know we are going to get together when it matters most, so I’m not worried about that.”

Wiped out: US economy suffers biggest fall on record as pandemic wreaks havoc

BBC says lesbian kiss scene in the Next Step was important for inclusivity message, following 100 complaints

Is It Safe to Go to a Restaurant During COVID-19? Experts Break Down the Risks