Liga MX has announced that it has canceled the 2020 season because of the coronavirus pandemic.

Every team in Mexico’s top flight had played 10 games of the 18-game Clausura regular season when the league was shut down in March, but after a meeting Friday, the season and the Liguilla playoffs were called off for both the men’s and women’s Liga MX.

“This Friday,the Extraordinary Assembly of the Liga MX was held, taking vital decisions that allow us to ensure the health of all the people who make up the Liga MX family and the integrity of the football industry,” a statement from the league read.

“The time of the contingency that we are living in has caused increasing scheduling restrictions, which do not allow us to maintain competition without putting the members of this great family at risk. Therefore, in absolute unity, the Extraordinary Assembly of the Liga MX agreed to conclude in advance the2020 Liga MX Clausura in its men’s and women’s branches.”

No champion will be declared this season, while Cruz Azul and Leon willgo into the CONCACAF Champions League.

Liga MX reiterated its desire to complete the 2020 Apertura tournament, which is scheduled to begin in July or August.

As teams eye a return to training in June, Liga MX said that matches would take place behind closed doors if they can go ahead.

“Liga MXwill define the start date of the 2020 Apertura based on the recommendations of the Federal Health Sector,” the statement continued. “In a joint decision of the Liga MX and the Health Secretary,matches will be played behind closed doors until the conditions for our fans to return to the stands are in place.

“It is indisputable that we are experiencing an unprecedented situation in our country, which forces the football industry in Mexico to act with absolute good sense and to respond with unity to the demands that have been presented.”

This week, Santos Laguna announced a total of 12 positive cases for COVID-19, with eight confirmed on Wednesdayand another four on Thursday.

How Each Console Giant Will Try To Own The Next Generation

Scottie Pippen Ultimately Retired as a Chicago Bull, After Being Traded Years Earlier

My New Favorite High-Top Sneakers Are Vegan and Under $100, HBU?

How Each Console Giant Will Try To Own The Next Generation

My New Favorite High-Top Sneakers Are Vegan and Under $100, HBU?

Businesses 'will have to pay a fifth of furloughed workers' wages'

Beyonce Seeks Justice For Breonna Taylor On Her 27th Birthday 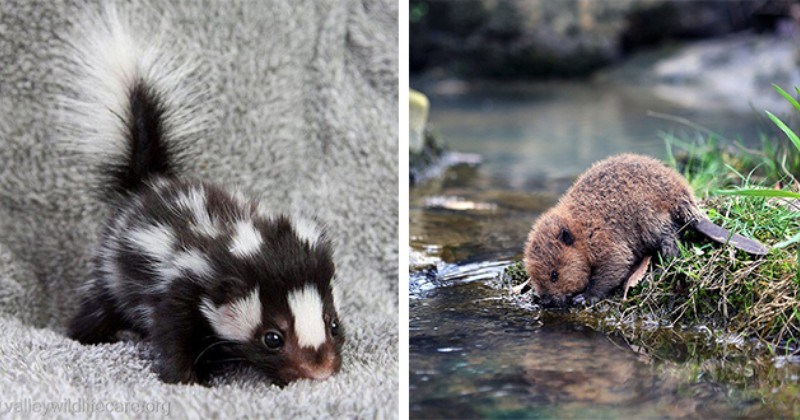 Pictures Of Baby Skunks And Beavers