by Admin
in Sports
5 min read
0

It was incredible to witness but a ruthless Bayern Munich side dismantling Barcelona mercilessly wasn’t particularly unprecedented. In fact, it was widely expected given the sorry state of affairs at Camp Nou in recent times.

An 8-2 mauling was perhaps more brutal than many anticipated but as Barca’s carcass was finally released from vicious Bavarian jaws at full-time, most bystanders agreed that the outcome fit the contest.

The truth isthat such humiliation has been a long time coming for the Catalans.

Mikal Bridges Gives The Suns Exactly What They Need

It was reminiscent of Brazil’s 7-1 thrashing at the hands of Germanyduring the2014 World Cup. The host nation had papered over some pretty obvious cracks on their way to the semi-final with the genius of Neymar, the leadership of Thiago Silva and the backing of a vibrant home support. But an efficient German outfit exposed every flaw masterfully and the same could be said of what transpired on Friday night.

Barcelona have been relying on Lionel Messi’s superhuman acts but were unceremoniously found out by Bayern. The team has been on the wane in recent years and poor administration has contributed to a steady deterioration. Alarm bells wereringing when Roma pulled off a dramatic second-leg comeback against them in 2018 and the signs were even more ominous when Liverpool managed a similarrecovery last year.

Thomas Muller, who scored twice at Camp Nou, was also central to Germany’s comprehensive win over Brazil six years ago and claimed the victoryagainst Barca was even more emphatic.

“In the win in Brazil we didn’t have the same amount of control,” he explained. “Yes, we were good, but tonight the way we dominated the game was brutal.”

‘Brutal’ is an accurate description of the beating Bayern dished out. Luis Suarez took his goal well but was otherwise a helpless bystander. He only made 24 passes during the encounter, and nine of them – accounting for 37.5 per cent – were made from the centre spot.

That speaks volumes of Bayern’s utter dominance but what was most ferocious about their performance was the manner in which they attacked the very principles that Barcelona value most. Their brand of tiki-taka football has not featured prominently for years but they still pride themselves on their passing game and ball retention.

However, Hansi Flick’s side were remarkably aggressive with their press and forced Barca into surrendering possession 99 times during their duel,a staggering 17 occasions of which were within Marc-Andre ter Stegen’s penalty area. Three of their goals came from winning the ball in Barcelona’s half.

It was undoubtedly one of the worst nights forthe Blaugrana in the modern era, one that confirmed a rare trophyless season, their first in six years.

So how does a Europeanjuggernaut featuring arguably the best player of all-time suffer such a spectacular fall from grace? A quick glance at their benchon this occasiontells a large portion of the story as it was occupied by not one but two 100m-plus signings.

Ousmane Dembele has barely enjoyed a consistent injury-free run in the team since his arrival from Borussia Dortmund three years ago with his habits and attitude as a professional regularly coming into question. Meanwhile, Antonie Griezmann has looked a shadow of the player who was Atletico Madrid’s talisman for several seasons, struggling to fit into Barcelona’s system since he made the switch to Camp Nou last summer.

As poorly as those acquisitionsreflect on the club’s administration, it doesn’t compare to the scathing indictment that was seated on the opposition’s bench. Philippe Coutinhoremains theirrecord signing that they went to great lengths to wrestle from Liverpool in January 2018.Following his failure to impress, he was loaned to Bayern and in the absence of a clause that would prevent him from facing his parent club, the Brazilian duly hopped off the bench to add to Barca’s misery bysetting up the sixth goal before scoring the seventh and eighth.

Barcelona have only ever spent more than $100m on three players.

They all started on the bench last night. One of them never made it on. The third and most expensive signing came on for Bayern Munich to score their 7th and 8th goals pic.twitter.com/1kGjMyrBJQ

To add insult to injury, it’s been reported that if Coutinho goes on to win the Champions League with Bayern, Barcelona will have to pay Liverpool an additional 5m.

There are several issues within the first team and Quique Setien must shoulder some of the responsibility as well but a few transfers and another managerial change is hardly going to repair the damage.

In just the last three years of Josep Bartomeu’s reign, the club have blown away three quarters of a billion euros on poor signings that has crippled the team and driven them to the brink of a financial crisis. No respite is in sight until Barcelona’s failing hierarchy is dealt with.

Amid the chaos of presidential elections, the club also risk losing their saving grace; one Leo Messi. The six-time Ballon d’Or winner has seen some of his best years of his career squandered thanks to a corrupt board and poor administration. As the 33-year-old enters the twilight of his career, what’s keeping him from leaving for greener pastures?

Gerard Pique called for change throughout the club in an impassioned post-match interview that hinted at the failures by those at the top of the club’s structure.

“We have hit rock bottom now,” were his words that resonated with the emotions of their vast fan base. Yet, there may be even more despair to endure should change not come into effect swiftly.

‘Rock bottom’ would involve more time with Bartomeu at the helm and a frustrated Messi ultimately deciding to walk away.

What would that Barcelona even look like? More trophyless seasons? Selling their most prized assets? Battling to even qualify for the Champions League?

The Catalans need to arrest this slide now. Their place among the European elite may hang in the balance.

Mikal Bridges Gives The Suns Exactly What They Need

New Pressure To Remove Billboard Near KKK Headquarters In Arkansas 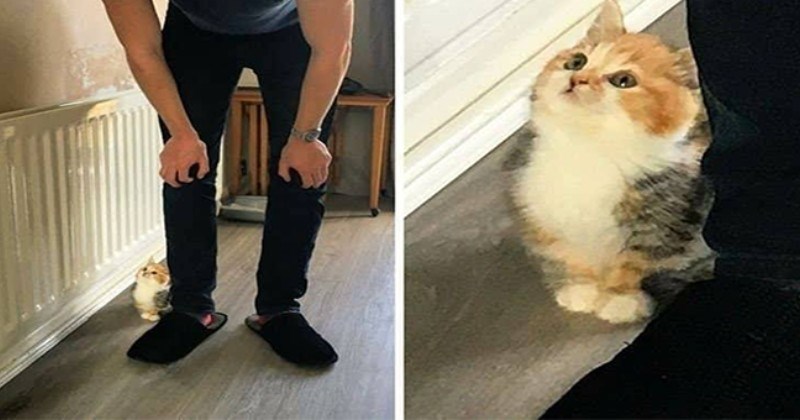 Jaden Shows Off His Old School Influences On Rainbow Bap

Nordstrom Anniversary Sale: Pieces I Own From Past Seasons That Are Back This Year