In the words of ESPN NBA insider Adrian Wojnarowski, “the NBA’s back.”

The league’s board of governors was scheduled for a 12:30 p.m. ET call Thursday with commissioner Adam Silveron which they were expected to approve a plan that would restart the 2019-20 NBA season in late July, according to ESPN.The NBPA has to ratify the plan after the league.

An agreement willend what has become a four-month hiatus after the league on March 11suspended play over health and safety concerns brought on by the coronavirus pandemic.

If approved, the return-to-play plan would send 22 teams to Orlando, Fla., whereeight “regular-season” games for each of the 22 teams would determine the seeding for a complete, 16-team playoff field. The season would restart July 31, and the NBA Finals would end no later than Oct. 12.

Below is everything we know about the NBA’s plans to restart its season should Thursday’s vote ratify the format.

How many NBA teams will return to play?

A total of 22 of the NBA’s 30 teamswill be invited to take part in the remainder of the NBA season. In an effort to keep players contained and away from the threat of COVID-19 as much as possible, all of the games playoffs included will be played in Orlandoat the Walt Disney World Resort.

As Wojnarowski noted during an interview with Scott Van Pelt on Tuesday night, having to stay and play out the rest of the NBA season in one place is going to be “part of the test for teams to win a championship.”

AddedWojnarowski: “While there’s not going to be travel, the playoffs aren’t going to have that grueling nature, but there I think will be a different test of the (mentality) of the players and getting back into physical condition.”

Per ESPN, joining the 16 teams currently in the playoffs based on NBA standings (more on thoselater) will be the Pelicans, Trail Blazers, Suns, Kings, Spurs and Wizards. That makes a total of 13 teams from the Western Conference and nine teams from the Eastern Conference. This means the seasons for the Hornets, Bulls, Knicks, Pistons, Hawks, Cavaliers, Timberwolves and Warriors havealready ended.

The NBA season will restart with each of those 22 teams playing eight “regular-season” games to determine playoff seeding. There also will be a play-in tournament for the No. 8seed in either conference, but only if the No. 9 seed is fewer than four games behind in the standings. Otherwise, the No. 8 seed will be safe in the bracket.

As for the timing, the first “regular-season” games in the NBA’s return will be played July 31, and Game 7 of the NBA Finals (if necessary) is scheduled for Oct. 12.

The NBA Draft and then free agency will follow the completion of the Finals in October.

Below are the current NBA standings in both the Western Conference and the Eastern Conference, the former of which includes more competitive teams and therefore will have more teams invited to Orlando.

(The teams invited to Orlando for the NBA’s restart are bolded.)

Quantity of Exposure to COVID-19 Is Key to Infection, Say Experts 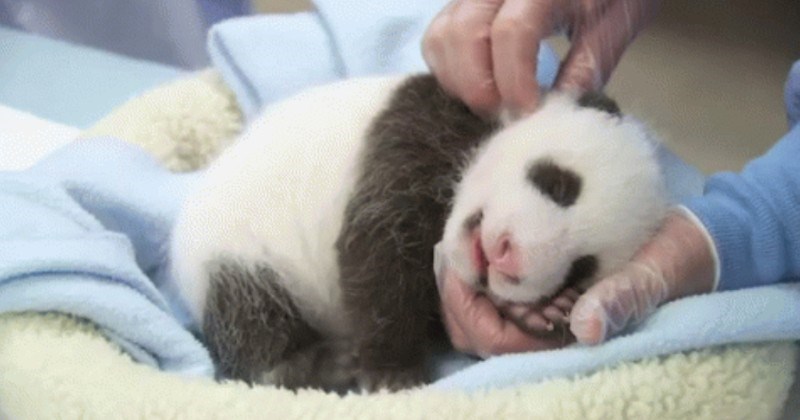 Quantity of Exposure to COVID-19 Is Key to Infection, Say Experts