One Bulls player offered a strong endorsement of the team’s latest hire, just minutes after it happened.

“Oh damn, we got Billy Donovan as our next coach,” LaVine said. “I swear. Just came out. Wow. That’ll be good. … Really good coach.”

Browns’ Odell Beckham Jr. isn’t worried about getting COVID-19 because of ‘a mutual respect’

LaVine also tweeted out his support in response to the team’s official announcement.

Donovan, 55, takes over in Chicago after compiling a 243-157 record over five seasons in Oklahoma City. His contract expired following the Thunder’s first-round exit from the 2020 NBA playoffs, and both sides decided against an extension, opening the door for the Bulls to pursue one of the top candidates on the market.

“We are very pleased to welcome Billy and his family to the Chicago Bulls. The success that he has sustained over the course of his coaching career puts him on a different level,” Bulls executive vice president of basketball operations Arturas Karnisovas said in a team statement. “We feel his ability to help his players reach their potential, both individually and collectively, will mesh well with our roster.

“Whether as a player or as a coach, he has won everywhere his career has taken him, and we hope that will continue here in Chicago.”

Now Donovan will be expected to help turn around a franchise that has missed the playoffs in four of the last five seasons. It doesn’t hurt that he appears to already have the Bulls’ leading scorer on his side.

If You Suffer From Achy, Tight Hips, Get Instant Relief With This 10-Minute Yoga Video

Browns’ Odell Beckham Jr. isn’t worried about getting COVID-19 because of ‘a mutual respect’

Ryan Fitzpatrick On The Dolphins Benching Him: I Felt It Was My Team

LeBron James focused on voting efforts, not Donald Trump: ‘I don’t go back and forth with anybody’

See the New Teaser For Disney’s First Movie of 2021, Raya and the Last Dragon

The genuine protesters were peaceful – Lagos Deputy Governor, Obafemi Hamzat says as he calls for reconciliation among residents

Rihanna Photod Stacking Up On Snacks Appears To Have Gained 20 lbs In Her HIPS! (Pics) – PopularSuperStars

What time is the World Series tonight? TV schedule, channel to watch Dodgers vs. Rays Game 1 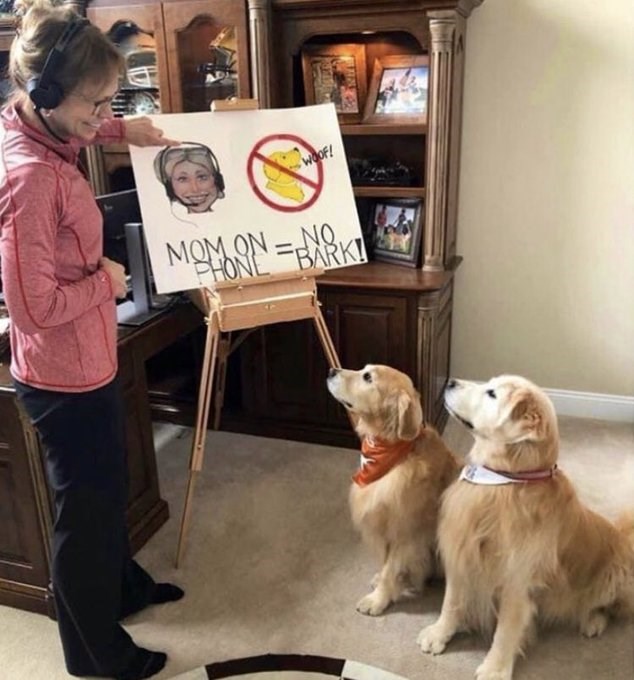