T.J. Watt was hopeful that he'd get a stat correction to put him alone in first place on the NFL's all-time single-season sack leaderboard. He'll have to settle for a first-place tie with Michael Strahan.

The Elias Sports Bureau denied an appeal made by the Steelers to grant a Watt an extra sack, according to multiple reports.

The play that Watt and the Steelers were hoping would be overturned came in the first quarter of the team's 16-13 win over the Ravens in Week 18. Watt forced a fumble by Tyler Huntley after the Baltimore quarterback had to go to the ground to pick up an errant snap.

Originally, it appeared that this play would tie Strahan's sack record. However, the statisticians on hand ruled that it was a running play and thus did not credit Watt with a sack. Watt later got the record-tying sack but was unable to get another to put him ahead of Strahan.

That said, Watt believed he had the record — or at least that he should, as he explained to Albert Breer of The MMQB.

“It was empty [backfield] and there was a bad snap," Watt told Breer. "[Tyler Huntley] fell on it, but then he got up. And when he got back up on his two feet, I tackled him and got the ball out. So, I mean, he very well could have still thrown the ball. My understanding was that it was a sack, but apparently it wasn’t, at least according to the statisticians.”

Why wasn't the play ruled a sack? It was a function of the snap. Center Bradley Bozeman never got the ball back to Huntley, as he snapped the ball directly into his own rear end — as if he thought Huntley was under center. As a result, the ball skittered back to Huntley and was ruled an aborted snap.

Aborted snaps are ruled fumbles, so Huntley was credited with a fumble recovery when he picked the ball up and became a runner. So, although he was able to get up briefly before Watt hit him, the play was automatically ruled a run because of the botched snap.

Watt still has the NFL's official single-season sack record at a mark of 22.5; he'll just have to share it with Strahan. That said, Watt can take comfort in the fact that he achieved his feat in just 15 games played while Strahaan's came in 16.

And given that Strahan's final sack came during a play where Brett Favre essentially took a dive in the backfield to grant him the record, Watt's total may be viewed with more legitimacy by history. 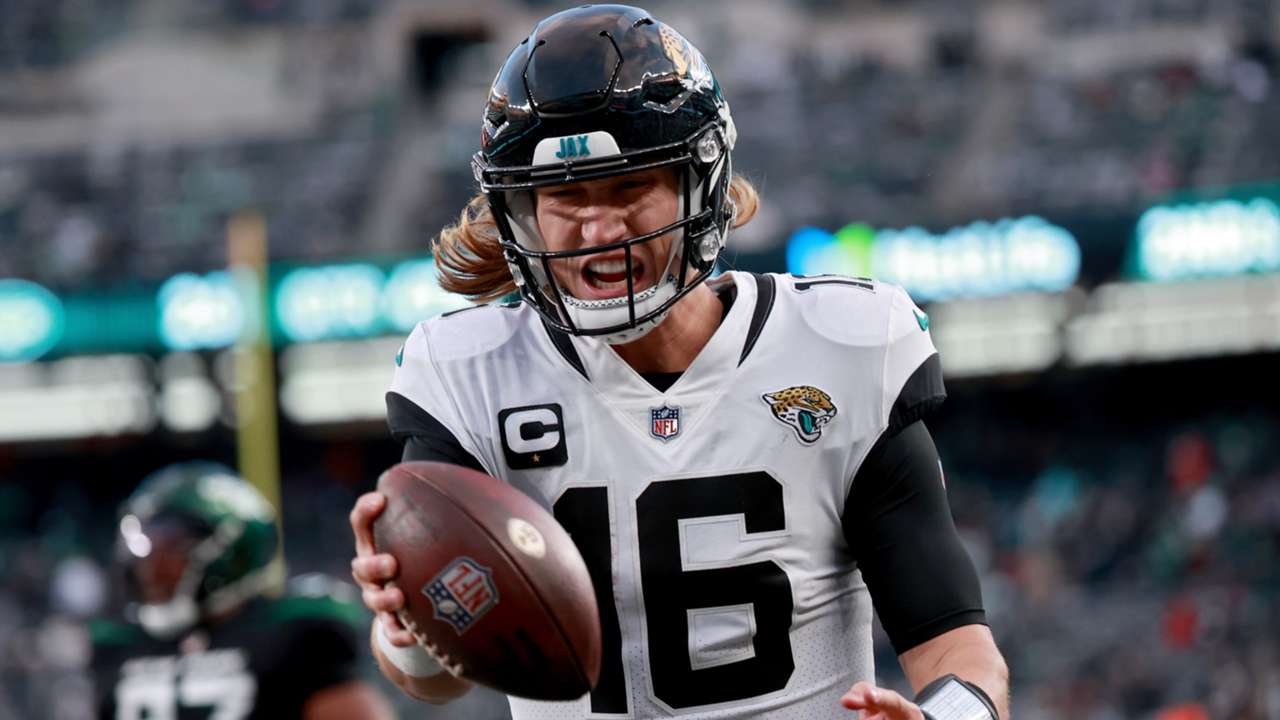 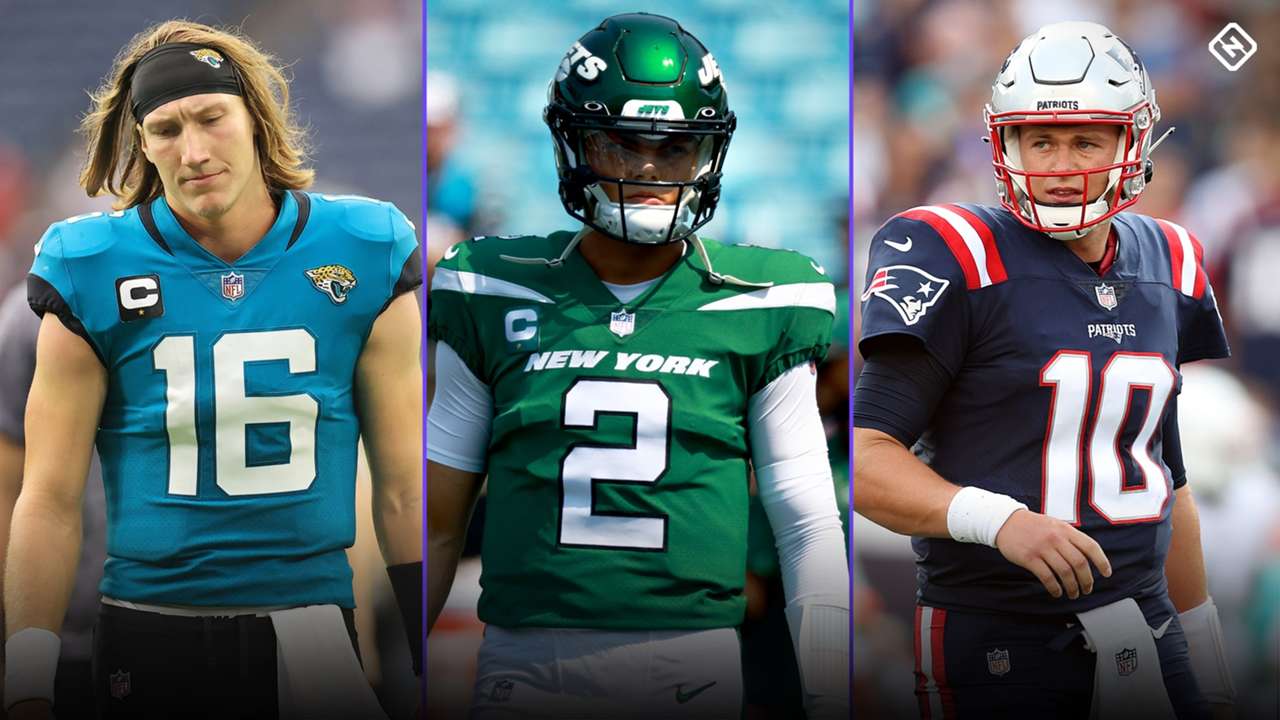