A familiar face will look to add fuel to the fire heading into the flyweight title trilogy fight at UFC 270 between Deiveson Figueiredo and Brandon Moreno. The former has hired the services of former UFC flyweight and bantamweight champion Henry Cejudo for his bout on Jan. 22.

Cejudo and Moreno have a long history with one another. The former helped Moreno early on in his career, letting him stay in his house while helping Moreno with whatever he needed. Things changed between the two when Cejudo picked Alexandre Pantoja over Moreno during The Ultimate Fighter 24. Moreno then started working with Joseph Benavidez, who faced Cejudo during the finale of The Ultimate Fighter. Benavidez and Moreno continued sparring with one another over the years.

Both feeling betrayed, a beef has developed between Cejudo and Moreno, with Figueiredo joining in. Appearing on MMA Fighting‘s Trocaçao Franca podcast, Figueiredo discussed bringing Cejudo aboard. Figueiredo originally looked into fighting Cejudo at one point. Knowing Moreno well after training with him, Cejudo may have some insight on how to take down the current champion.

“Brandon Moreno is dirty — that’s all I have to say about him,” Figueiredo stated, via MMA Fighting. “He’s dirty. He’s a traitor. When I came to Scottsdale, [Ariz. at the Fight Ready gym,] Henry Cejudo told me about his betrayal. He lived with Henry Cejudo here and then became [Joseph] Benavidez’s sparring partner to fight Cejudo, so that was his biggest betrayal.

“That’s why Cejudo is coming with me [to the fight], to look into his eyes. Cejudo will be in my corner to look at this little punk’s face, and I’ll knock him out. Mark my words.”

Figueiredo made his pro debut in 2012 and joined the UFC in 2017. He fought Benavidez twice for the UFC flyweight title. The 34-year-old missed weight for the first fight against Benavidez which made him ineligible to win the title. In the rematch, he beat Benavidez clean to win the belt. Moreno joined the UFC in 2016 but was let go by the promotion in 2018 after only two losses with them. He joined LFA and impressed UFC brass so much in his debut fight there that he returned to the promotion in 2019. Moreno is 4-0-2 in his last six contests.

MORE: Miesha Tate looking to change things up with a move to flyweight

Both athletes fought to a draw at UFC 256 in December 2020. During the fight, Figueiredo was deducted a point for repeated groin strikes. At UFC 263 in June, the two competed in a rematch, with Moreno submitting Figueiredo early in round three. While contenders continue to make themselves known in the division, the trilogy fight was the only bout that made sense.

Cejudo retired in May 2020 but is still active in the MMA community. Figueiredo, who usually heads into fights at full speed, credits Cejudo for helping him become a much more patient and calm fighter.

“I’m glad to have him by my side,” Figueiredo went on to say about Cejudo. “That gives me self-confidence. I’m 100 percent focused on this fight, brother. I can’t wait to go back to Brazil and take this belt with me. The fire is burning inside me to enter that octagon and get over with it already.”

UFC 270 takes place inside the Honda Center in Anaheim, Calif. The main event will be Francis Ngannou vs. Ciryl Gane to determine the undisputed UFC heavyweight champion. 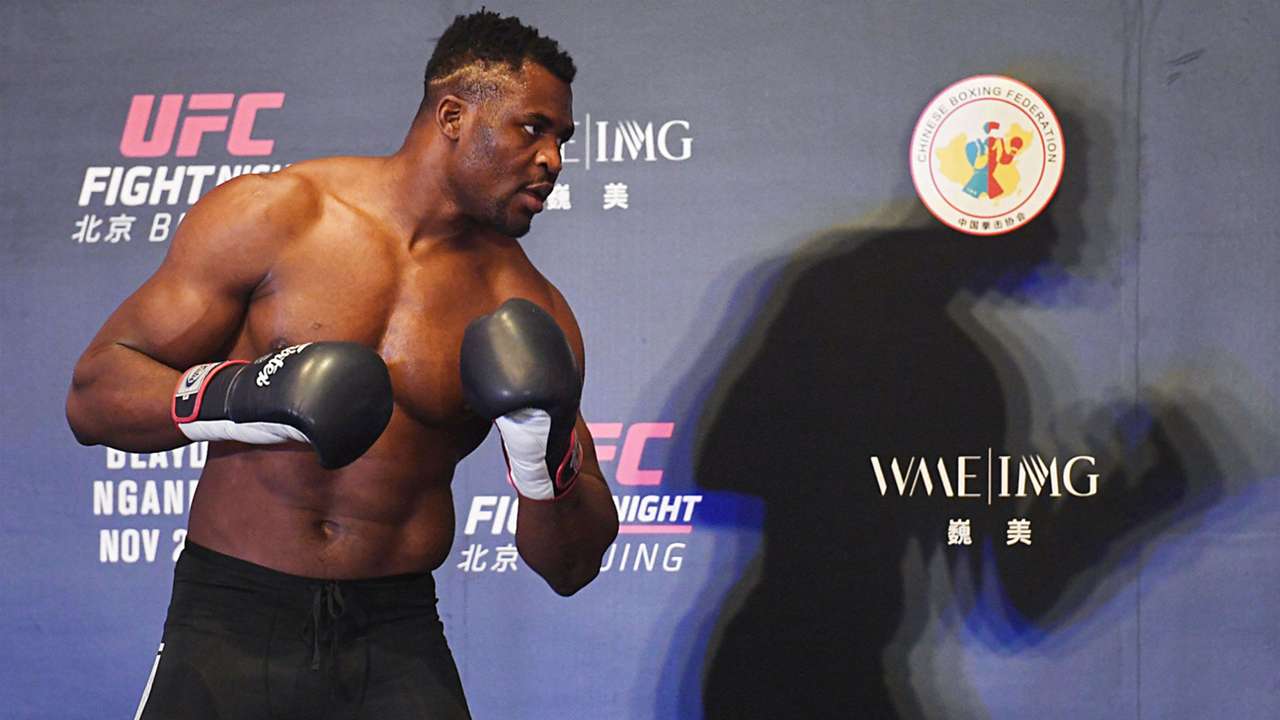 Fernand Lopez on Francis Ngannou’s potential move to boxing: 'We are not expecting anything brilliant’

Fernand Lopez on Francis Ngannou’s potential move to boxing: 'We are not expecting anything brilliant’ 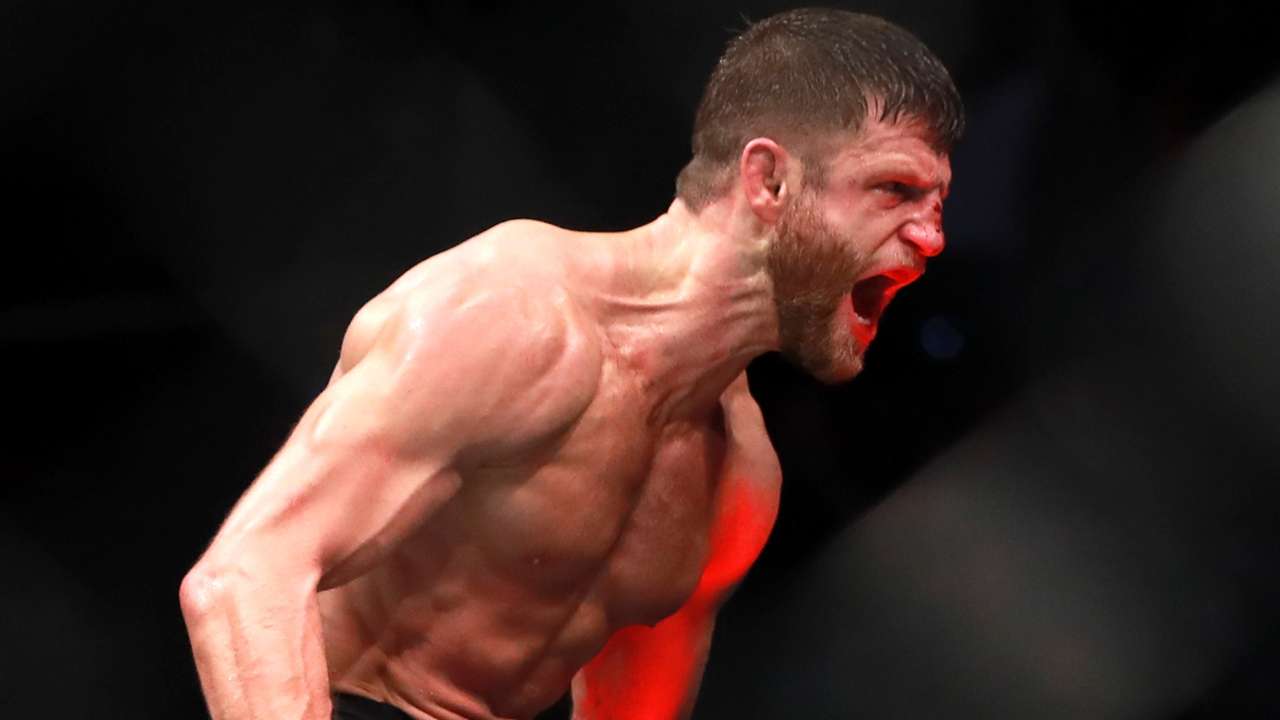 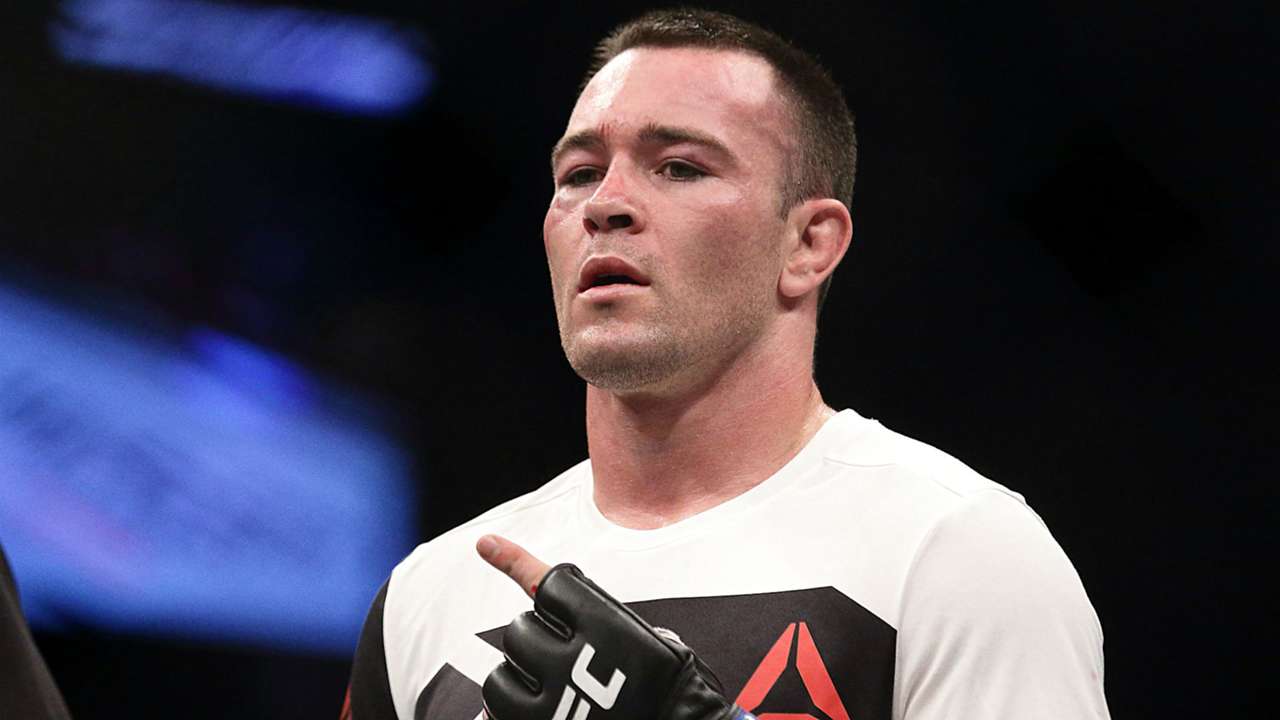 What did Ciryl Gane think of Francis Ngannou’s snub at UFC 268? 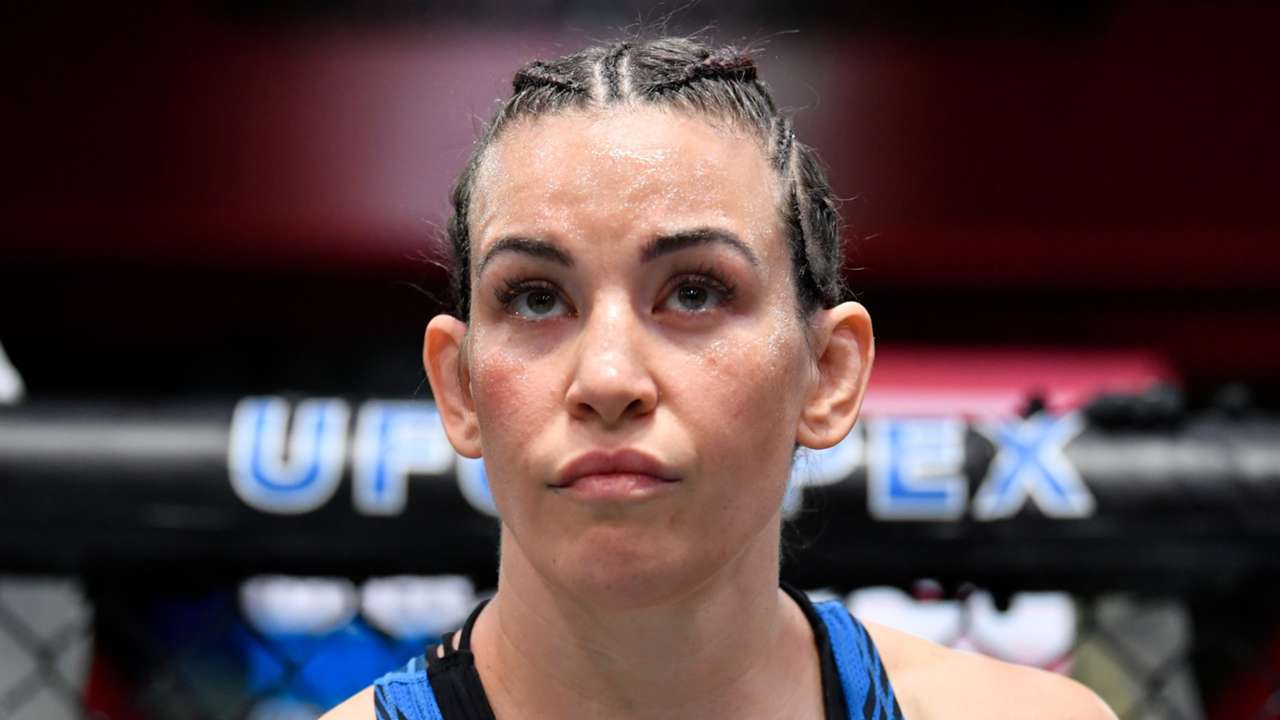