Matt Nagy was unsurprisingly part of the first round of cuts on the NFL's Black Monday.

The Bears announced Monday morning that they had fired Nagy and general manager Ryan Pace less than 24 hours removed from Chicago's loss to Minnesota. That defeat in the regular-season finale dropped the team to 6-11 overall.

Here's why the Bears decided it was time to make a change at head coach.

Why did the Bears fire Matt Nagy?

Nagy got off to a hot start in Chicago, leading the Bears to a 12-4 record and the NFC North title in his first year as their head coach. He became the first Bears rookie head coach to win at least 10 games since George Halas hit that total in 1920 and won the NFL's Coach of the Year award. Philadelphia defeated Chicago in the wild-card round that season, but the Bears had reason for optimism.

One specific area in which Nagy struggled was developing his quarterbacks. Mitchell Trubisky flamed out after being selected with the No. 2 overall pick in the 2017 NFL Draft, and Justin Fields went 2-8 as a starter during his rookie season, finishing last in the league among qualified players in ESPN's QBR metric (26.0).

In Nagy's last three seasons, the Bears landed 29th, 22nd and 27th in the NFL in points scored.

Who will replace Matt Nagy in Chicago?

The Sporting News' Vinnie Iyer has offered a list of potential candidates who could replace Nagy and get the Bears back on track in 2022:

MORE: Which NFL coaches have been fired on Black Monday? 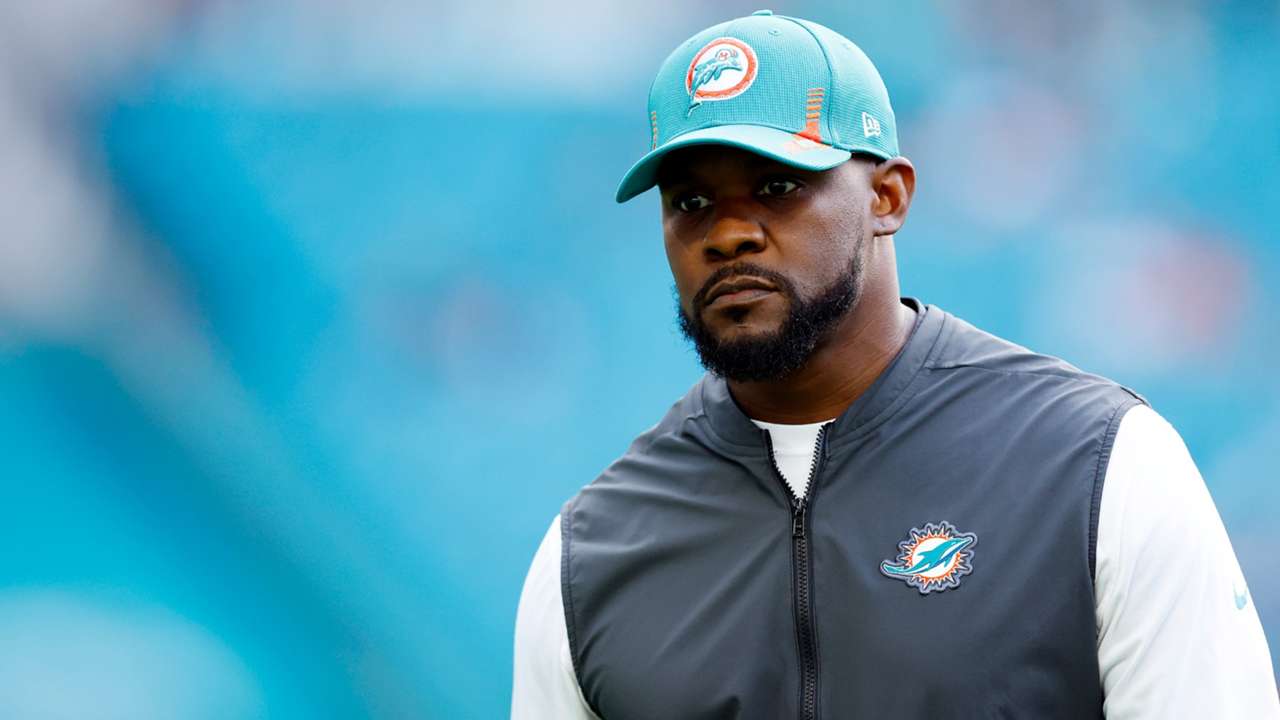 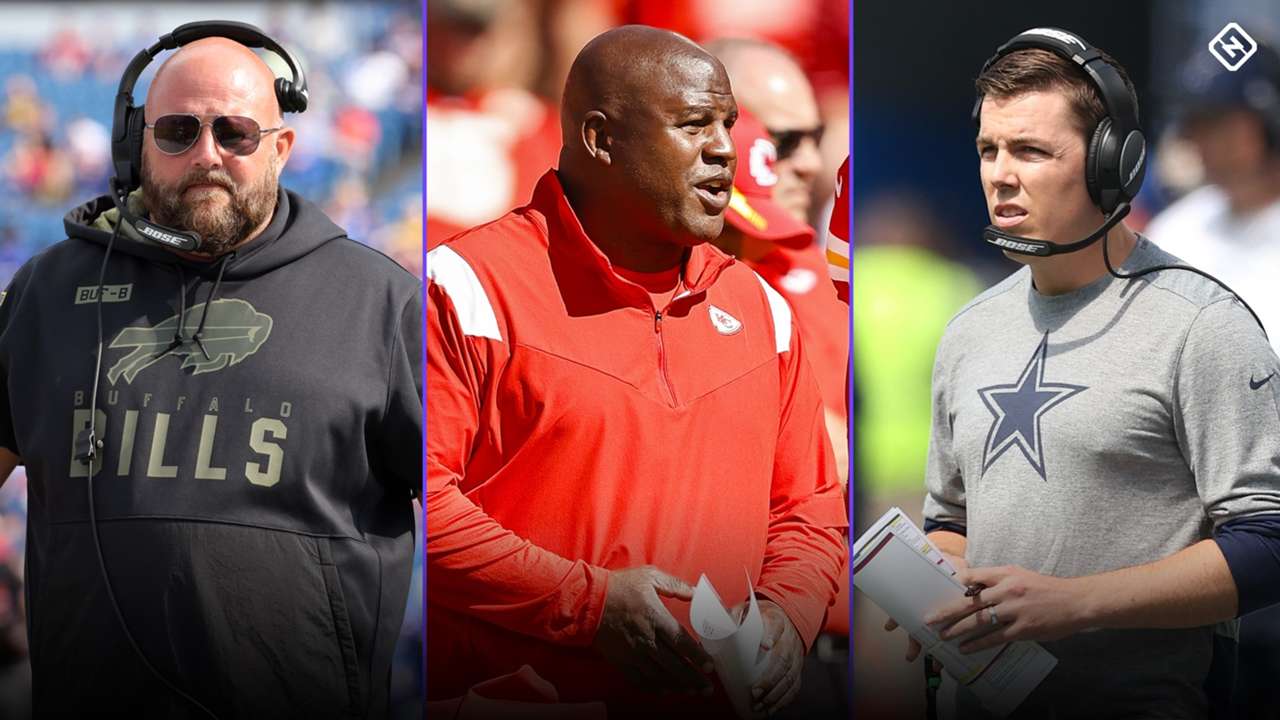