The good news: He tied Giants defensive end Michael Strahan's record, finishing with 22.5 on the season after a one-sack effort against the AFC North division rival Ravens. The bad news is that he was denied the outright sack record, even forcing a fumble on Baltimore quarterback Tyler Huntley on the Steelers' first defensive outing of the game.

Here's the play in question, which appeared to show Watt tying Strahan for 22.5 sacks on the season. Adding to the enormity of the play is the fact Watt dislodged the ball from Huntley's grasp, giving Pittsburgh the ball at the Baltimore 28-yard line following a recovery by Henry Mondeaux:

Except, the play was not officially ruled a sack. That's because center Bradley Bozeman fumbled the snap, meaning Huntley was credited with a fumble recovery as soon as he picked the ball up. That made him a runner in the backfield, even though Watt managed to hit him in the backfield for a loss and fumble.

Even if Watt wasn't credited with the sack, the play still proved immensely important for the Steelers. The turnover allowed Pittsburgh to kick a field goal to get on the board first, 3-0. The game ultimately went to overtime tied at 13-13. The Steelers forced a defensive stop in the extra quarter before quarterback Ben Roethlisberger drove Pittsburgh down for a walk-off field goal.

The win also all but insured the Steelers will make the playoffs following a shocking upset by the Jaguars of the Colts. The Steelers will be the 7-seed against 2-seed Kansas City as long as Chargers vs. Raiders doesn't end in a tie on "Sunday Night Football."

It wasn't all bad for Watt, either: He finally got that elusive sack just before the end of the first half, hitting Huntley for a 3-yard loss on first-and-goal. The Ravens' drive ultimately concluded with a 24-yard field goal to tie the game 3-3 at the half.

Now Watt — who entered the all-time sack record with a four-sack performance against the Browns in Week 17 — now shares one of the NFL's most impressive single-season records with a Hall of Fame player. While Watt's sack total comes during the NFL's expanded 17-game season, he played in only 15 games in 2021 due to injuries. His 1.5-sack-per-game pace actually tops the 1.41 sacks per game mark from Strahan's record-setting 2002 season.

Strahan, of course, earned his record against Green Bay, with former quarterback Brett Favre rolling out directly into his path before dropping to the ground in surrender. 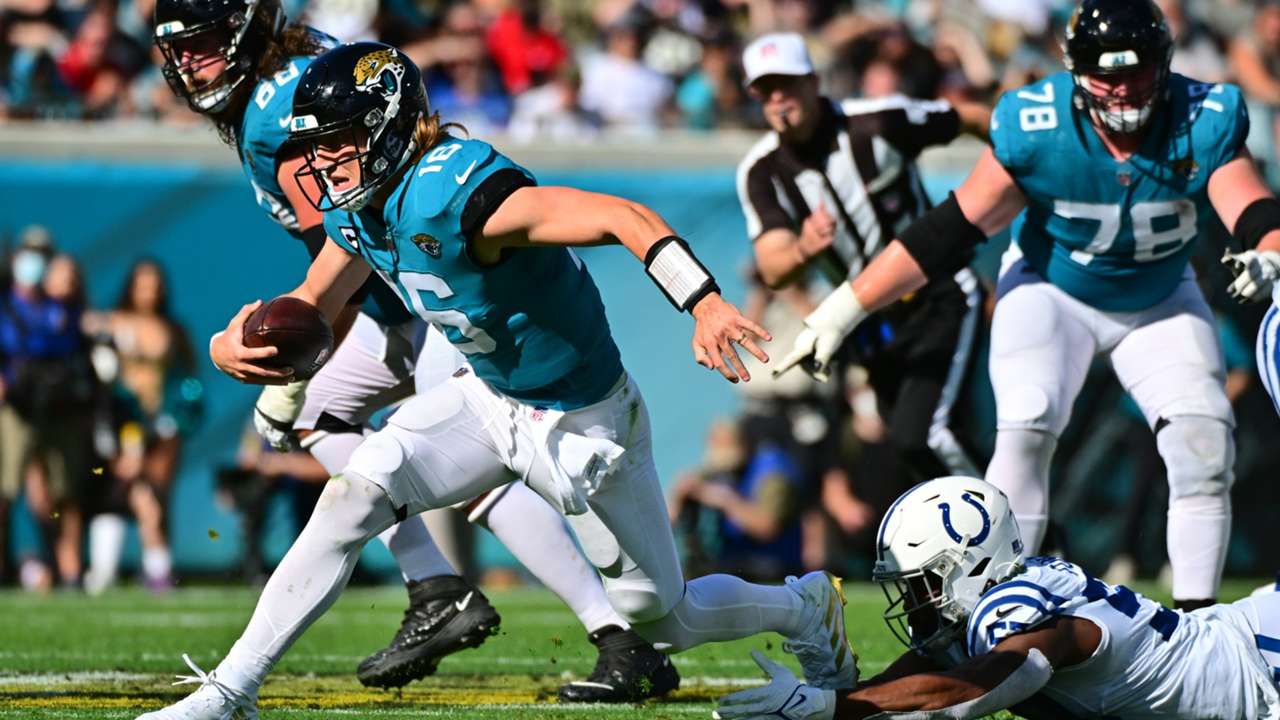 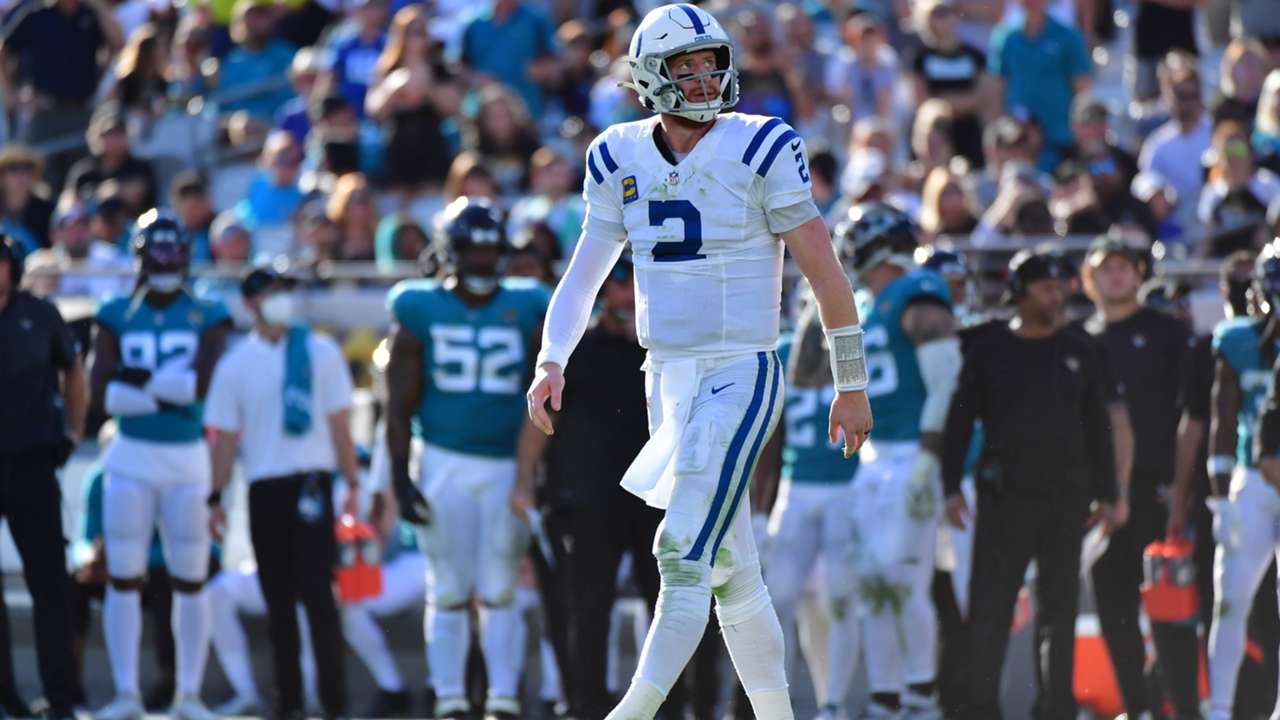 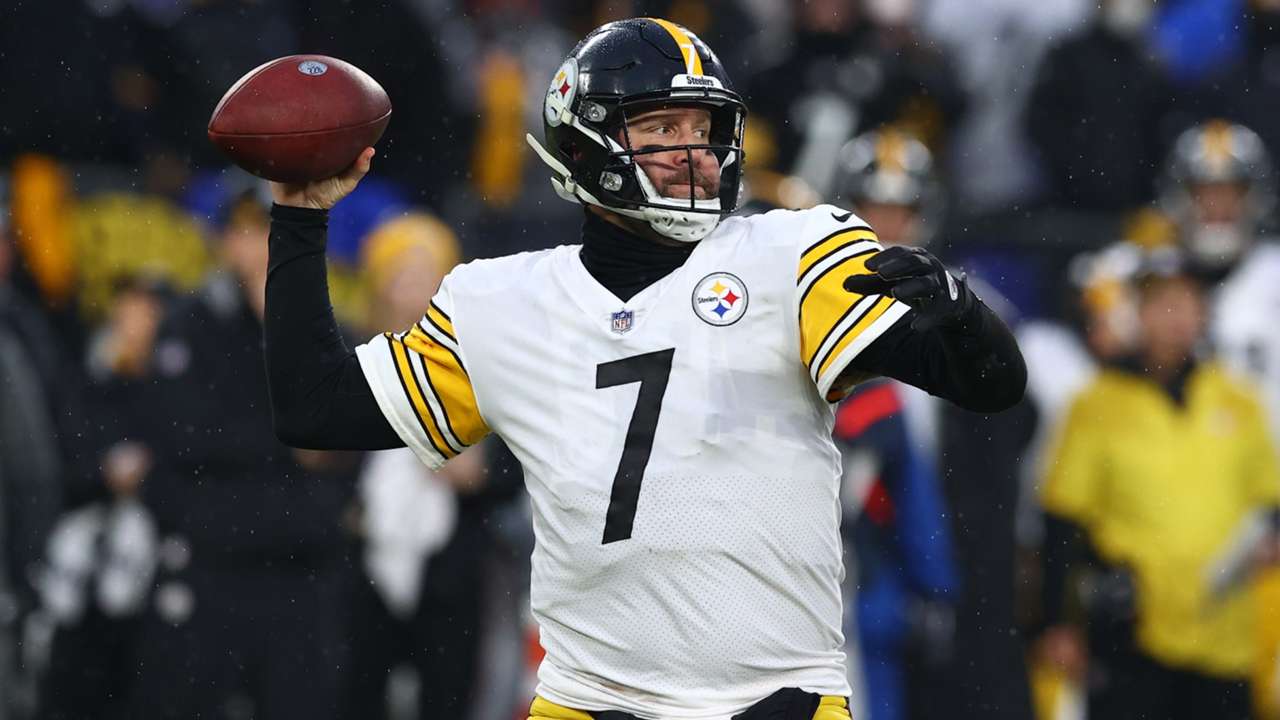 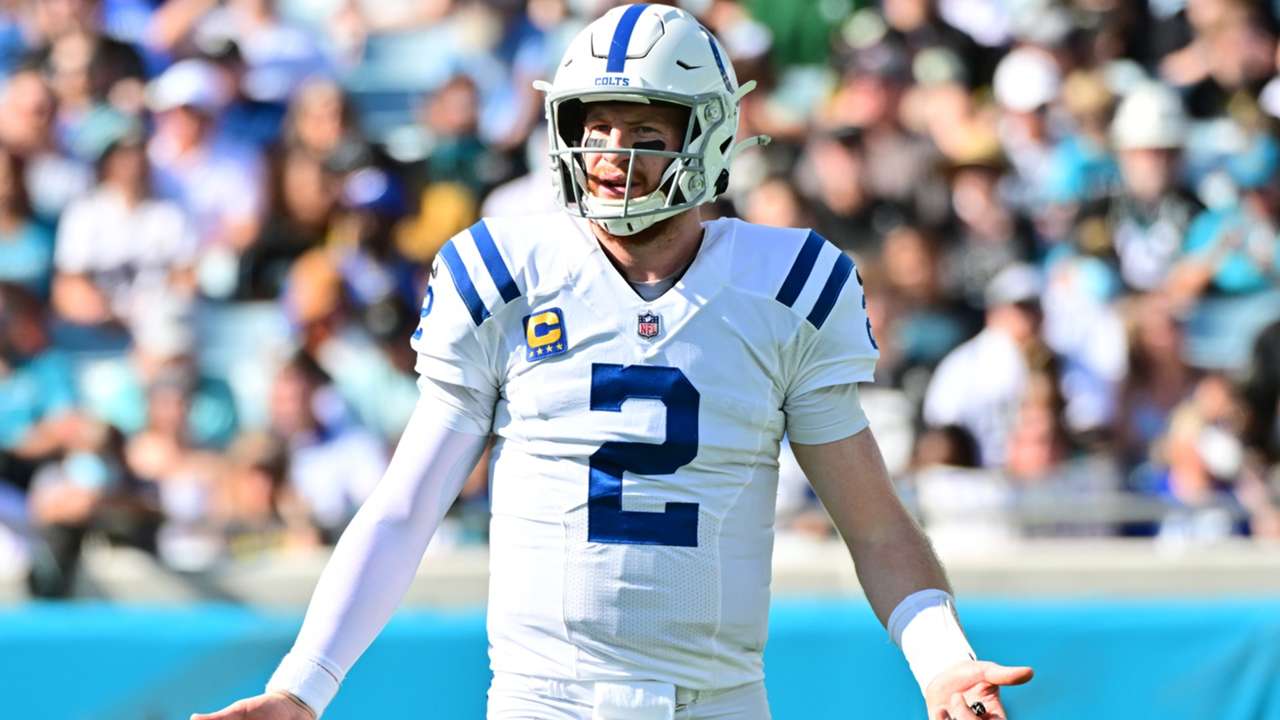