Federal government hands over next phase of COVID-19 battle to states, community and religious leaders

The Federal Government says the next phase of the battle against the Coronavirus pandemic in the country will now lie solely in the hands of states, community leaders, religious leaders and others.

This was made known by the Chairman of the Presidential Task Force (PTF), Boss Mustapha after he and members of the task force met and briefed President Buhari on Sunday, May 31.

So, the issues of places of worship, the issues of schools, the issues of some certain businesses that were not opened hitherto are part of the packages that we have looked at and we have made the appropriate recommendations, but you know that Mr. President is the only one that can take decisions in respect of these.

In the framework, the states are sub nationals, they have their own responsibilities too, so it is in the exercise of those responsibilities that they had meetings with those religious bodies and agreed on the guidelines and protocols on how they can open up, but in the framework of the national response, we are taking that into consideration” he said

According to him, Nigeria had reached the critical stage of community transmission, adding that communities were under the supervision of the council areas, under which structure the communities fall. He said there would also be the full involvement of traditional and religious institutions, adding that managing the health crisis at this point had melted down into the more complex community level.

The PTF Chairman added that Nigeria is winning the war against the novel virus. According to him, the number of COVID-19 cases to the rate of deaths from the viral disease in Nigeria is quite small when compared with the data from other climes.

”We are winning. As a matter of fact, you juxtapose the rate of cases with our fatality rate, which is basically about three per cent, in other countries and other climes, it’s over 10 per cent, but the most important thing that you will realise, when we started this exercise, we had only five testing stations, now we’ve ramped it up to 28, without correspondent increase in the number of deaths. We’ve gone beyond 60,000 tests now, that reflects in the number of confirmed cases

We’ve not reached the peak yet and I won’t want to fool Nigerians by telling them that we are out of the woods. No, we are not out of the woods. As we even open up and accommodate more enterprises, because we are trying to have a balance between livelihoods and life, there’s a likelihood of increase in transmission in cases.

But that should not be a source of despair. Like we’ve always said, the experts will tell you over 80 per cent will contact Coronavirus and will not even notice that they have and that accounts for what is happening at the isolation centres when you see young men saying they are not sick and asking why they are being kept there. They are asymptomatic, they don’t show symptoms and they will wear it out.

There’s a 20 per cent  that is critical by virtue of certain factors, indices: age, underlying health conditions and vulnerability.

That’s the percentage we are trying to protect and if we don’t do something in terms of management, in terms of putting in non-pharmaceutical intervention and guidelines to protect that 20%, about five per cent of them can fall critically ill and eventually become fatalities in the numbers and that’s what we are trying to avoid.

So everything we are emplacing is to ensure we protect this vulnerable 20 per cent. Eighty per cent will wear it out so the figure isn’t a thing of major concern.

Yesterday when I saw the 553 I called the governor of Lagos, I thought he was going to be under intense pressure, but surprisingly, he said no, that it was expected because testing has been ramped up and as you ramp up your testing, it reveals what is happening in your community that prepares better for the kind of management care you will put in place. We are not worried about it as to whether the numbers will increase? They will increase” he said

Mustapha also stated that he is not yet certain if the next phase of the ease of the lockdown will be communicated by the President via a national broadcast or by the Presidential Taskforce as they did two weeks ago.

At Least Seven Deaths Recorded Due to Floods in El Salvador

I will be a cardiologist with a subspecialty in resilience 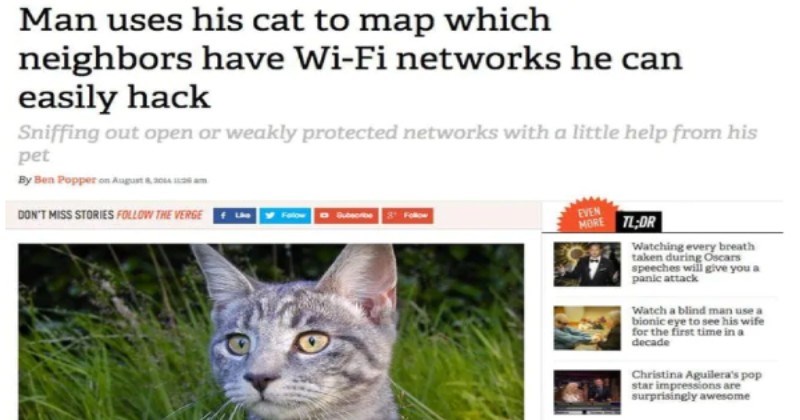 Philippine police had ‘permission to kill’ tens of thousands in war on drugs: UN