Nigerians have reacted to PresidentBuhari’s media aide, Bashir Ahmad’s tweet which surfaced in the wake of the death penalty handed out to a Kano singer,Yahaya Sharif-Aminu who was foundguilty of committing blasphemy for a song he circulated via WhatsApp in March 2020.

Bashir Ahmad had in the tweet shared in 2015, supported the death penalty for blasphemy which he described as his “belief”.

Kaduna former Deputy Speaker and two others suspended for 9 months

I cant pretend or keep silent. I support the death penalty for BLASPHEMY. That’s my belief and I do not and will never support #SaveKanoNine

The tweet has led to an outcry from Nigerians who asked how he is different from Boko Haram insurgents who mete out same treatment to those they accuse of blasphemy.

Here are some tweets below;

Kaduna former Deputy Speaker and two others suspended for 9 months

Digital Nomads: From Sagamu to Groningen, in search of renewable energy | TechCabal

20 Private and Hidden Roku Channels You Should Install Now

No sex, please. I may be a vampire but this is Twilight 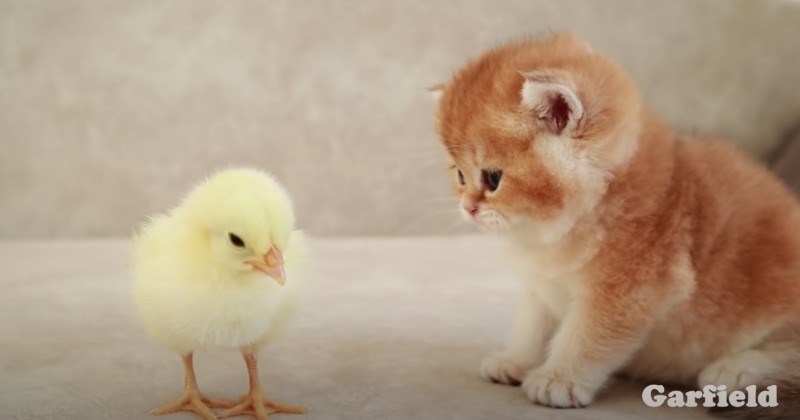 Kittens And A Baby Chick (Video)