The remark angered Mr. Gorka, who began yelling at Mr. Karem. He shouted back, Hey, come on over here and talk to me, brother, or we can go outside and have a long conversation. Mr. Gorka then advanced on Mr. Karem and accused him of threatening him. Mr. Karem lowered his voice and said, I said Id be happy to talk to you, but Mr. Gorka continued to yell, responding, You are a punk! Youre not a journalist! Youre a punk!

As he walked away, Mr. Karem shouted at Mr. Gorka to go home and get a job. Several minutes later, in the Palm Room of the White House, Mr. Karem tried to shake Mr. Gorkas hand, but Mr. Gorka refused and repeatedly told him, Youre done.

Three weeks later, Mr. Trumps press secretary at the time, Stephanie Grisham, informed Mr. Karem that the White House was suspending his press credential which lets reporters who regularly cover the White House to quickly get on the grounds of the compound because he had caused a disruption and violated basic standards of professional behavior.

Mr. Karem sued, defending his comments as jocular and within normal parameters of a freewheeling press environment and also making several legal claims, including that he had no notice of the severity of the penalty that might be imposed for such conduct. That argument alone was sufficient for him to win, the appeals court said.

Judge Tatel also derided as raising the specter of the absurd an argument the Trump administration had put forward: If the court ruled for Mr. Karem, the White House would be powerless even were a reporter to moon the president, shout racial epithets at a foreign dignitary or sexually harass another member of the press corps.

The judge said Mr. Karems behavior fell short of such acts, adding, In any event, the White House can rest assured that principles of due process do not limit its authority to maintain order and decorum at White House events by, for example, ordering the immediate removal of rogue, mooning journalists.

In 2018, the Trump administration had tried to revoke the press credentials of Jim Acosta, a CNN reporter who covers the White House, because he refused to relinquish a microphone during a news conference when Mr. Trump tried to move on to another reporter.

Sen. Harris to Trump: ‘Keep George Floyd’s Name Out of Your Mouth’

To Reach a Single A.T.M., a Line of Unemployed Stretches a Block

Sen. Harris to Trump: ‘Keep George Floyd’s Name Out of Your Mouth’

To Reach a Single A.T.M., a Line of Unemployed Stretches a Block 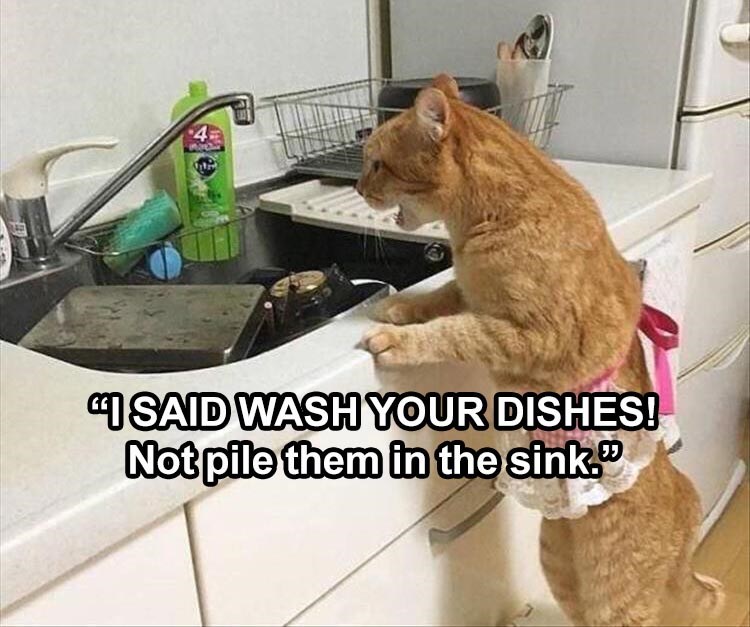 Queer Dating and Religion: My Experience Dating a Devout Christian