The laws in Minnesota permit law enforcement to hold someone for 48 hours without being charged, and MyPillow founder Mike Lindell lamented on Newsmax TV the officer who held his knee to George Floyd’s neck should have been arrested immediately.

So moved by the injustice and lack of leadership in his city and state, Lindell is now weighing a run for governor of Minnesota.

“If God has me do it, I will do it,” Lindell told “Saturday Report.” “I just see things that are so poorly run, and they could be done a lot better. It might come down to, ‘if you want something done right, do it yourself.'”

Lindell added to host Grant Stinchfield “there are bad people in all walks of life,” so former Minneapolis police officer Derek Chauvin should have been arrested right away, particularly since the state laws permit a suspect to be held for 48 hours before being charged.

“It’s sad, because I think our leadership could have been a lot more prepared,” Lindell added.

“It comes down to we’ve had some very poor leadership from the Mayor (Jacob Frey) to the AG (Attorney General Keith Ellison), the Gov. (Tim Walz), the list goes on.”

Get to Know Stacy & Sam on this Episode of the #AtHomewithBN

Get to Know Stacy & Sam on this Episode of the #AtHomewithBN

The Perfect Netflix Alternative To The Walking Dead 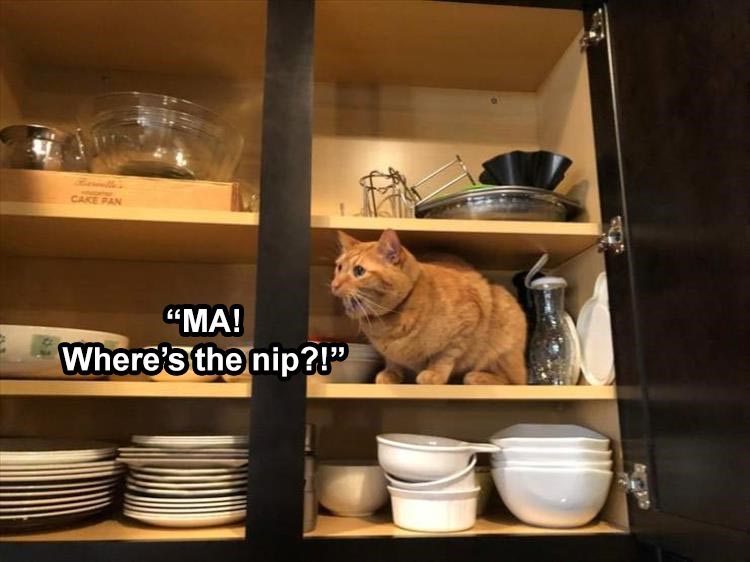