HONG KONG (REUTERS) – Dozens of Hong Kong protesters marched through a shopping mall on Friday (June 5), chanting pro-democracy slogans a day after thousands defied a police ban to hold a vigil for the anniversary of China’s 1989 Tiananmen crackdown.

Protesters of all ages joined the march in the heart of the city’s financial district, which ended peacefully after an hour.

Some held banners that read “Hong Kong independence” and”Liberate Hong Kong, revolution of our times”, as well as the former British colonial flag, while others chanted “Glory to Hong Kong”, the unofficial anthem of the protests.

Thursday’s anniversary of Chinese troops opening fire on student-led protests in and around Beijing’s Tiananmen Square was particularly sensitive this year as the central government drafts national security laws for the Asian financial hub.

It was the first time in 31 years that scuffles briefly disrupted what is usually a solemn day in Chinese-ruled Hong Kong, which traditionally organises the world’s biggest memorial for the crackdown.

Officers would not have intervened if protesters had not blocked roads in the working class district of Mong Kok, police said on Twitter on Thursday.

They had rejected the application for the vigil over concerns about the coronavirus. 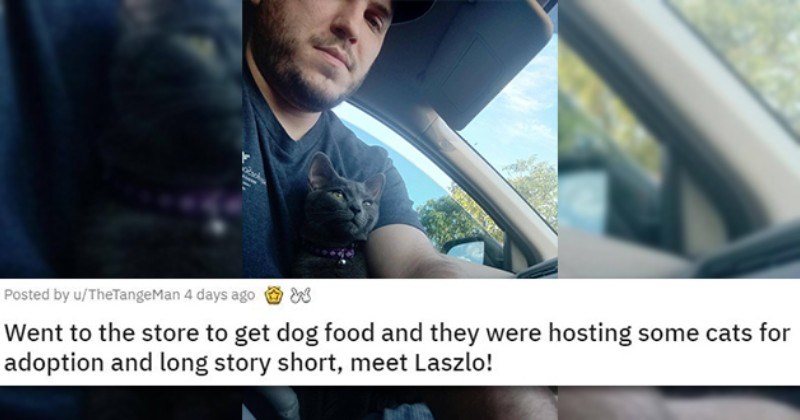