by Admin
in Australia
0
1.6k
SHARES
3.2k
VIEWS
Share on FacebookShare on TwitterShare on LinkedinShare on PinterestShare on WhatsApp

It sparked talk Australia could go it alone and devise its own domestic competition, but there is an appetite on both sides of the ditch for a trans-Tasman competition.

I love New Zealand and its people and we have strong cultural ties and a rich rugby heritage, but it feels a bit master-servant at the moment, McLennan said.

We have been looking after the Aussies for years … And every time we have required something from them, particularly at a high level, sometimes they have gone missing.

Hansen was equally firm, saying New Zealand should be looking after itself, given that, in his opinion, Australia hadnt always been the best ally.

Without being controversial, we have been looking after the Aussies for years, Hansen told Stuff. And every time we have required something from them, particularly at a high level, sometimes they have gone missing.

Do we owe them something? No. But because we are the nation we are, and we care about the game more than just ourselves, we bend and buckle a bit. I think New Zealand Rugby are in the mood for having strong discussions because they only get one shot at it.

Hansen mentioned the sour relationship was a byproduct of New Zealand losing co-hosting rights to the 2003 Rugby World Cup, which was eventually held exclusively in Australia.

There is still lingering bitterness regarding that decision. Even in recent years, tensions between the Wallabies and All Blacks have been high.

Hansen said whatever competition was created next year needed to be a good breeding ground for Test players.

You have got to start with, ‘what do you want out of it?’ rather than, ‘OK, we are going to have this competition’, Hansen said. It has to be really competitive and produce world-class players. If you allow it to become watered down, there is too big a gap between Super Rugby and Test rugby.

You dont want to be diluting the talent pool. And then you have to ask, Do we want our athletes travelling all around the world as much as they have been?

If the answer is no, you look internally into New Zealand or maybe Australia [for a competition structure] because its not far away.

What was most important was to ensure Super Rugby was still a tough battleground for young men aiming to play for the All Blacks.

Meanwhile, Rugby Australia has ruled out tweaking rules for its revamped Super Rugby AU competition after the Melbourne Rebels and Queensland Reds played out a dull draw in the first experiment with “super time” on Friday night.

Scores were still locked 18-18 after 10 minutes of extra time. During two five-minute halves, both sides regularly opted to kick the ball away and were desperate to get out of their own end rather than risk conceding a penalty.

The Reds did win a scrum penalty on the halfway line but Bryce Hegarty missed a tough long-range kick.

RA is able to change rules if it wants but would need the changes to be signed off by World Rugby, which has encouraged the governing body to keep the same law variations in place for the 12-week competition.

However, it is understood there will be no tinkering and a review will be held after the season.

Stopping the clock while the ball is not in play and allowing only tries to break the deadlock are two ideas that were floated in the aftermath of the dour match at Brookvale Oval.

Tom Decent is a journalist with The Sydney Morning Herald 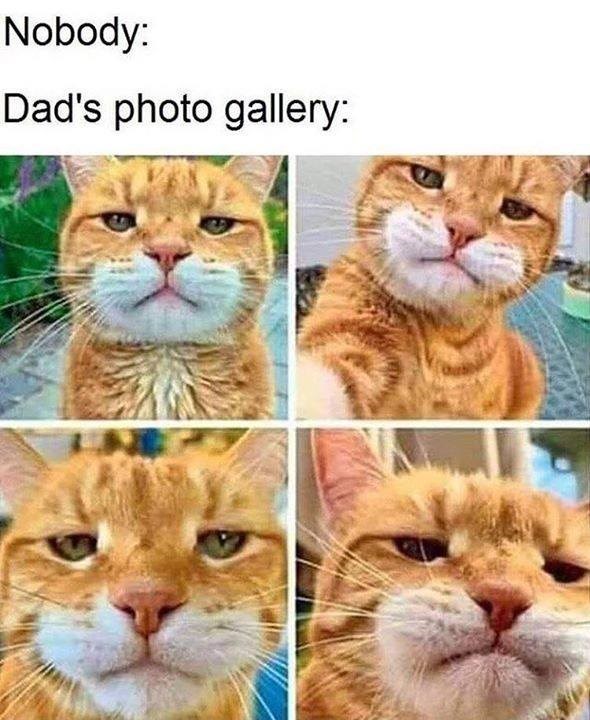 Trump Backs Off TikTok Ban as Microsoft Deal Talks Continue, Warns App Will Shut Down by Sept. 15 If Not Sold

Scritches: How To Save Yourself From Wildlife (Gifs)