Speaking t o a largely maskless crowd atMt Rushmore, President DonaldTrumpsaid on Saturday that protesters had waged “a merciless campaign to wipe out our history” amid demonstrations against racial injustice and police brutality.

The sharp rebuke in a holiday address on Friday (local time) to mark the nation’s independence follows weeks of protests across the nation, sparked by the Memorial Day killing of George Floyd by police in Minneapolis.

Some demonstrators have also destroyed or damaged Confederate monuments and statues honouring those who have benefited from slavery.

“This movement is openly attacking the legacies of every person on MtRushmore,” Mr Trumpsaid, adding that some on the political left hope to “defame our heroes, erase our values, and indoctrinate our children”.

Mr Trumpsaid he would establish a national garden of American heroes, which he describedas “a vast outdoor park that will feature the statues of the greatest Americans who ever lived”.

Mr Trump led into the announcement by paying tribute to a litany of American icons, from political figures like Ulysses S. Grant and Frederick Douglass to entertainers like Elvis Presley and Frank Sinatra.

The executive order released on Friday by the White House said the garden would feature statues of several presidents as well as other historic notables, including Davy Crockett, Amelia Earhart, Billy Graham, Harriet Tubman and Orville and Wilbur Wright.

Mr Trump’s speech, intended to rev up his conservative base, comes asMr Trumphas seen his standing slump over his handling of the coronavirus pandemic and response to protests and unrest around the country.

The speech and fireworks at Mt Rushmore came against the backdrop of a pandemic that has killed more than 125,000 Americans.

The president flew across the nation to gather a big crowd of supporters, most of them maskless and all of them flouting public health guidelines that recommend not gathering in large groups.

The discord was heightened as the Trump campaign confirmed during the president’s speech thatKimberlyGuilfoyle, a top fundraiser for the campaign and the girlfriend of Mr Trump’s eldest son Donald Trump Jr, had tested positive for coronavirus while in South Dakota.

Both Ms Guilfoyleand Trump Jr, who serves as top surrogate for the president, are isolating themselves and have cancelled public events, according to Sergio Gor, chief of staff to the Trump campaign’s finance committee. 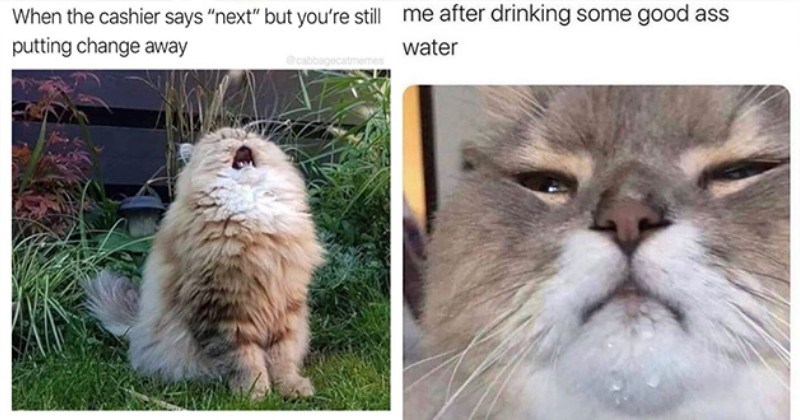 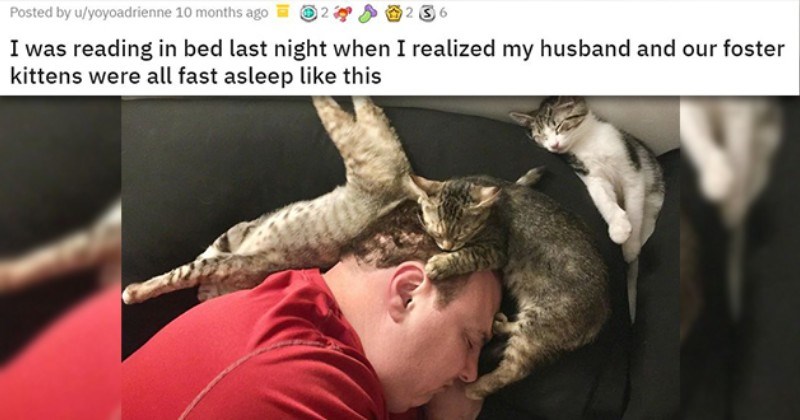 Brett Favre plays golf with Donald Trump; Twitter responds with ‘I had a Brett Favre joke, but . . .’

See All The Black Actors Nominated For The Emmys