NEW DELHI (Reuters) – India’s Interior Minister Amit Shah has been admitted to hospital after catching the coronavirus, he said on Sunday, becoming the most senior politician in the country to test positive for the disease.

Shah, a close aide to Prime Minister Narendra Modi, heads a ministry that has been at the forefront of managing the epidemic.

India’s coronavirus outbreak is the third worst in the world behind the United states and Brazil, with nearly 1.7 million confirmed cases and 36,500 deaths, according to a Reuters tally.

“I request all of you who came in contact with me in the last few days to isolate yourselves and get tested,” Shah said in a tweet.

Shah, 55, said he had got himself tested after exhibiting initial symptoms of COVID-19. “My health is fine but I am being hospitalised on the advice of doctors,” he added.

An interior ministry spokesman said he was unable to immediately comment on when Shah had last met with Modi.

Indian movie star Amitabh Bachchan, who was hospitalised on July 11 after being diagnosed with COVID-19, was discharged after his latest coronavirus test came back negative, his son Abhishek Bachchan tweeted https://twitter.com/juniorbachchan/status/1289882915598295040 on Sunday.

Sea Turtles In Greece Are Thriving With Slow Tourism 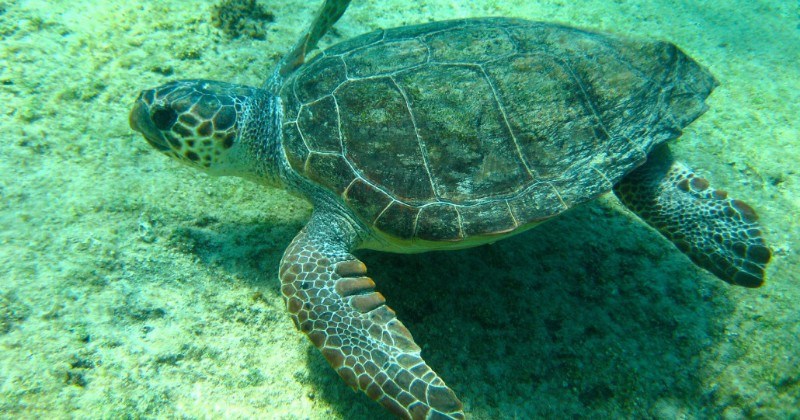 Sea Turtles In Greece Are Thriving With Slow Tourism

5 tips for Being Fashionable on a Tight Budget

If Your Sense of Humor Is a Little Twisted, These 16 Dark Comedies on Netflix Are Perfect For You

Diamond Platnumz used to beat me up but I ?enjoyed? it – Actress Wema Sepetu

Design Crowd Challenged Artists To Break The Boundaries Of Original Paintings, And Contestants Have Delivered (60 Pics)

Councils to tap into $250m pool for public spaces