Nearly one in three children have dangerous amounts of lead in bloodstream: study

NEW DELHI (Reuters) – Nearly one in three children around the world have high levels of lead in their bloodstream, according to a new study, as widespread lead pollution puts millions of young people at risk of irreversible mental and physical damage.

Some 800 million children had lead levels of 5 micrograms per decilitre or higher in their bloodstream, the study carried out by United Nations agency UNICEF and environmental group Pure Earth showed, levels considered high enough to impair the development of brains, nervous systems and vital organs such as heart and lungs.

The World Health Organization and the U.S. Centers for Disease Control and Prevention said the high levels of lead in children were a “cause for action”, according to the report, which cited inadequate battery recycling and open-air smelters among the lead polluters.

“The unequivocal conclusion of this research is that children around the world are being poisoned by lead on a massive and previously unrecognized scale,” said the report released on Thursday.

It cited a wide range of factors responsible for high levels of lead in children’s blood, from inadequate recycling of lead-acid batteries and homes with peeling lead paint to lead-laced electronic waste dumps and food contamination due to lead-glazed pottery.

Lead-acid batteries could be a key culprit, with nearly 85% of the lead used worldwide going into their production, for use in telecommunications and power back-up equipment as well as conventional and electric vehicles.

While more than 95% of the lead from batteries is recycled in the United States and Europe, developing economies lack the facilities to reuse the heavy metal, the study said.

The report also said that the longer the toxin goes undetected in the bloodstream and remains untreated, the more dangerous and potentially lethal it becomes.

Jimmy Kimmels Letter To Emmy Nominees For The Virtual Ceremony

Kehlani Is Removing Tory Lanezs Verse From Her Album

How France’s OCS Is Capturing Young Audiences With Local Originals 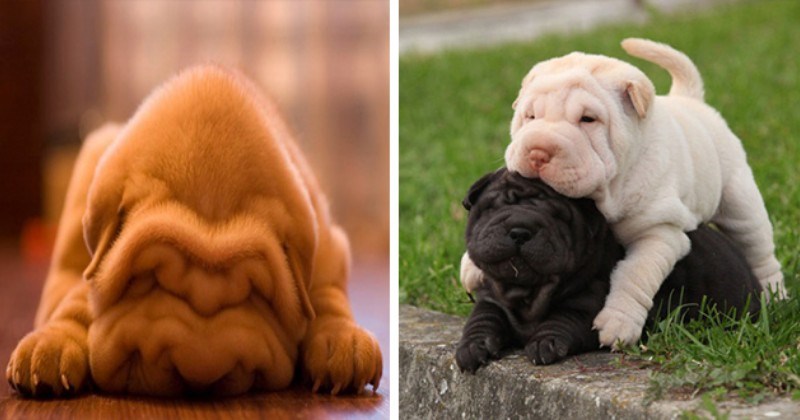 C&I Leasing Plc has made Fleet Management easier, affordable, and more efficient with their new service

TV News Roundup: ‘Young and the Restless’ to Air New Episodes in August

Over 25 Warm Foods to Pack in Your Kiddo’s Lunch Box This School Year All Made in the Crockpot!