1.6k
SHARES
3.3k
VIEWS
Share on FacebookShare on TwitterShare on LinkedinShare on PinterestShare on WhatsApp
A baby boy in the U.K. has become the first to join a trial investigating whether a cannabis-based drug can prevent seizures and brain damage in infants.

Oscar Parodi was born via an emergency C-section on March 11 and transferred to the neonatal intensive care unit (NICU) at the Norfolk and Norwich University Hospital (NNUH), around 100 miles from London, where one arm of the trial is taking place.

Researchers will explore the whether a cannabis-derived medicine is safe and effective in babies with Neonatal Hypoxic-ischemic Encephalopathy. HIE is thought to be the most common cause of seizures in newborns, and can cause brain tissue to die away. There are currently no specific drugs or treatments for the condition which happens when a fetus doesn’t get enough blood and/or oxygen from the placenta.

So far, the team at the hospital has recruited one other baby to the randomized trial. Babies taking part in the trial will have the standard treatment for HIE, where their bodies are kept at 33.5 degrees Celsius (92.3 degrees Fahrenheit). Oscar Parodi was given the cooling treatment for 72 hours.

In addition, they will be randomly assigned either the study drug or a placebo as soon as possible starting the hypothermia treatment, and 12 hours after they are born. Researchers will take blood samples for the babies, and measure the electrical signal in their brains. The team will follow up with the participants’ families 30 days, six months and 12 months after they leave hospital.

The drug will be given to the participants through their veins, or intravenously, in what is thought to be a world first. The babies will be given a 30th of the usual dose of the drug, which is prepared to ensure it contains minimal levels of tetrahydrocannabinol (THC), the ingredient which makes cannabis users high.

Other NICUs in the U.K. and Europe are also involved in this first phase of the trial which will last around one year.

Professor Paul Clarke, consultant neonatologist at NNUH, said in a statement: “This is the first time a cannabis-derived medicine has been tested intravenously in human babies. It is hoped that it will be good for preventing seizures and protecting the brains of new-born babies with HIE.

“One of the attractions of this trial for parents is the closer brain monitoring that babies get as part of the study, because a more advanced brain wave monitor is used for the trial babies. This gives parents more reassurance that any seizures will be picked up.”

Clarke said: “As with any study of a new medicine, there may be unexpected side effects and unknown risks. With this in mind, the trial has been carefully designed to make it as safe as possible and so we are only giving the babies a minuscule dose at the beginning and we monitor them even more closely than usual.”

Chelsea Parodi, the boy’s mother, said in a statement: “I was approached after the birth about taking part in this study and I consulted my mum and my brother who is training to be a paramedic. It was hard but I wanted to do everything I could to help my baby boy.

“Oscar was in hospital for nine days and he was being monitored 24/7. He is doing fantastically well and I am really grateful to Dr. Clarke and the team for what they have done for us.”

J.J. Watt Uncertain About ’20 NFL Season But ‘Training Like It’ll Happen on Time’

They could have told me they took my dog 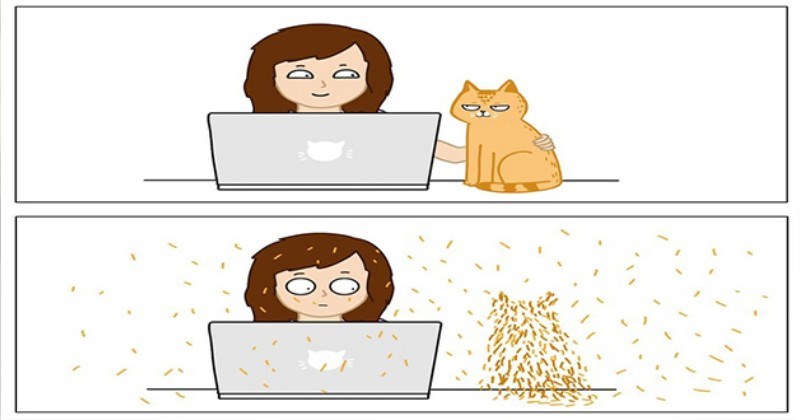 The 10 Best Headphones for Sleeping and Relaxing