Never have the rewards been so high but, make no mistake, the risks being run in the race to produce a vaccine against Covid-19 are huge. Virtually every day, newspapers blaze headlines detailing the latest breakthroughs and setbacks. Every big nation has its favourite vaccine, all diplomatically described as leading candidates by the World Health Organisation. In Britain, we cheer for the boffins at Oxford and Imperial. In the US Moderna sits at the vanguard of President Trumps operation warp speed. In China, CanSino Biologics is the jab with a good safety profile already being administered to the nations heroic troops.

The race is as impressive as it is essential. As Bill Gates put it: Humankind has never had a more urgent task than creating broad immunity for coronavirus we need to develop a safe, effective vaccine … and we need all of this to happen as quickly as possible. And that is happening. Science that would normally take years has been completed in months and tens of billions are being invested in vaccine manufacturing plants, many of which will never produce a thing. Its a small price to pay for getting ahead on production, says Mr Gates, who is funding several of them.

We are, however, rolling the dice; playing a high stakes game at a casino where the cards will not necessarily fall in our favour. Its the price the gamble humanity must pay now for not investing adequately in pandemic preparedness over the past 20 years.

The risks fall into at least three broad categories: scientific, commercial and ethical.

Scientists are for the most part clear-eyed. They know through bitter experience that vaccines which seem promising in early trials often fail to perform in the real world. HIV, malaria, dengue the list of failed vaccines is frighteningly long. For the moment, Sars-Cov-2 appears oddly slow at mutating. This provides scientists with a relatively static target to aim at, but that could change. After all, the virus is under little pressure to mutate. It has 7.8 billion of us without immunity to run through. That will change as immunity builds, naturally or through vaccination.

On the commercial side, things are starting to get a bit iffy, to my eye at least. Too many of those headlines are sparked by press releases issued by big pharma ahead of the data. When the hard science comes along a few days later, there are invariably gaps, side-effects and other nasties the spin doctors failed to mention. Were we in normal times, the regulators would be having a field day. Expect more of this as bulk orders are bagged and vaccines move into production.

On the ethics front, with the pressures of time and money building, we should remain vigilant.

More than 100 prominent scientists, including 15 Nobel laureates, have signed an open letter calling for volunteers to be deliberately exposed to coronavirus after receiving a vaccine to see if it offers protection. Such challenge trials could greatly accelerate vaccine development and the 1 Day Sooner initiative has more than 30,000 would-be volunteers in 140 countries who say they are willing to be used as the guinea pigs. The Oxford vaccine team one of many battling to find candidates who face a high chance of natural exposure to the virus said such studies could be feasible and informative.

This is by no means a cut and dried ethical question but it is not normal. Challenge studies are generally only conducted when there is a proven treatment for the pathogen you are to be infected with. The other side of the coin is a needs-must argument. Tens of thousands are dying every day, yet the risks to the young and fit are fleetingly low. If they are happy to take the risk, why not take them up on it? The sooner we get a proven jab, the quicker we can protect the most vulnerable.

These and many thousands of other discrete risks can be sensibly dealt with. The bigger problem comes when they start to overlap, creating the danger that we compromise too often and quietly slip towards disaster. And what disaster looks like with a vaccine is not measured in direct but indirect deaths the refusal of millions to be inoculated because of fear. And therein lies the biggest risk of all. Just one small mistake is all it takes for this unprecedented global exercise in commercial and scientific brinkmanship to go horribly wrong. 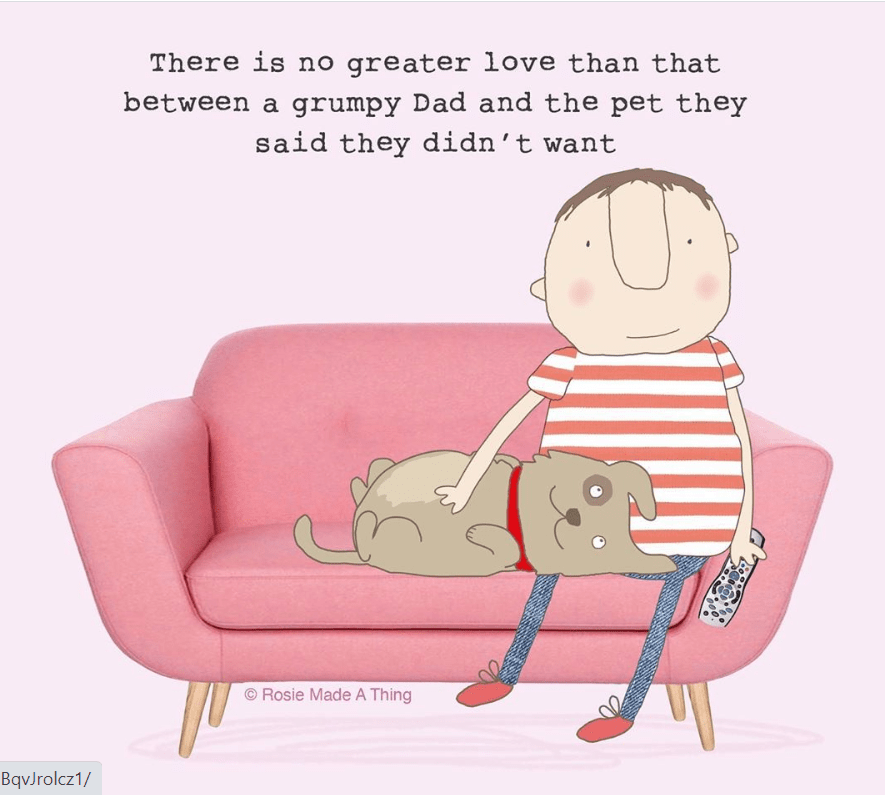