Season 20 of the World Poker Tour is upon us!

The World Poker Tour recently released half of its schedule of events for 2022 with the Lucky Hearts Poker Open at the Seminole Hard Rock Hotel and Casino in Hollywood, Fla beginning on January 13. With a $3,500 buy-in, the LHPO WPT Championship begins January 21 and boasts a $2 million guarantee to the winner.

Following the first two events, the tour will feature two international DeepStacks tournaments, which take place in the Netherlands and Australia before the tour returns to the U.S. in April.

The official season 20 schedule is currently listed through May, and the WPT confirmed that they will be releasing the full schedule for the remaining events at a later date. The tour will include a mix of live events and a tournament that will take place online. The first digital event, the Spring Festival, will be hosted on Poker King and starts on Feb. 1.

The Sporting News has you covered with all the information on the updated tour schedule, locations, buy-ins and how to watch the tournaments live online.

More Season 20 events will be announced at a later date.

How to watch World Poker Tour in the USA

The DeepStacks events and the online Spring Festival will not be televised. Two events will air live on TV and will also be available through streaming sites such as Sling TV, Tubi and Pluto.

Is the World Poker Tour on TV?

The Seminole Hard Rock Poker Showdown will be the first event that will air on TV during the tour and will also be available to live stream on the WPT site. The final event in the first half of the tour, which is scheduled to take place at Choctaw Casino & Resort, will only be available to watch on live TV.

Viewers can also tune in to these events event with free streaming options such as Sling TV, Tubi and Pluto.

How Liu, other COVID-positive skaters on Team USA can still make Olympic roster 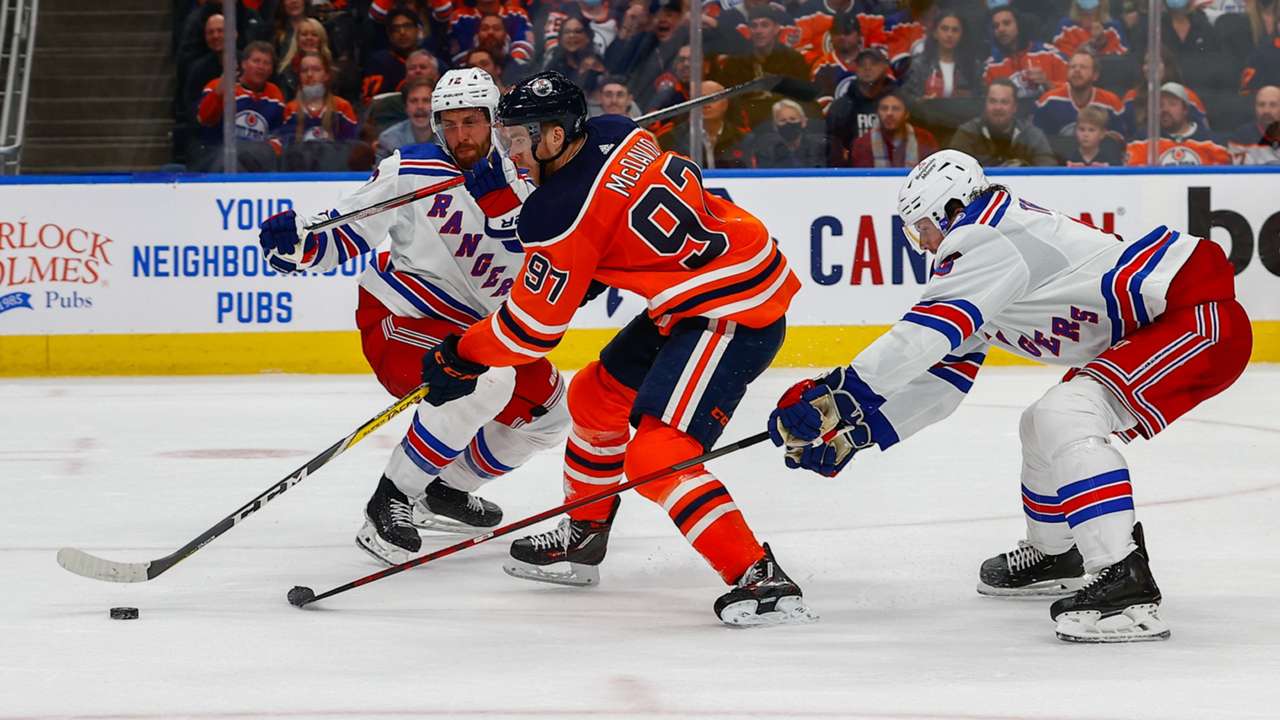 Why NHL players aren't going to the 2022 Olympics 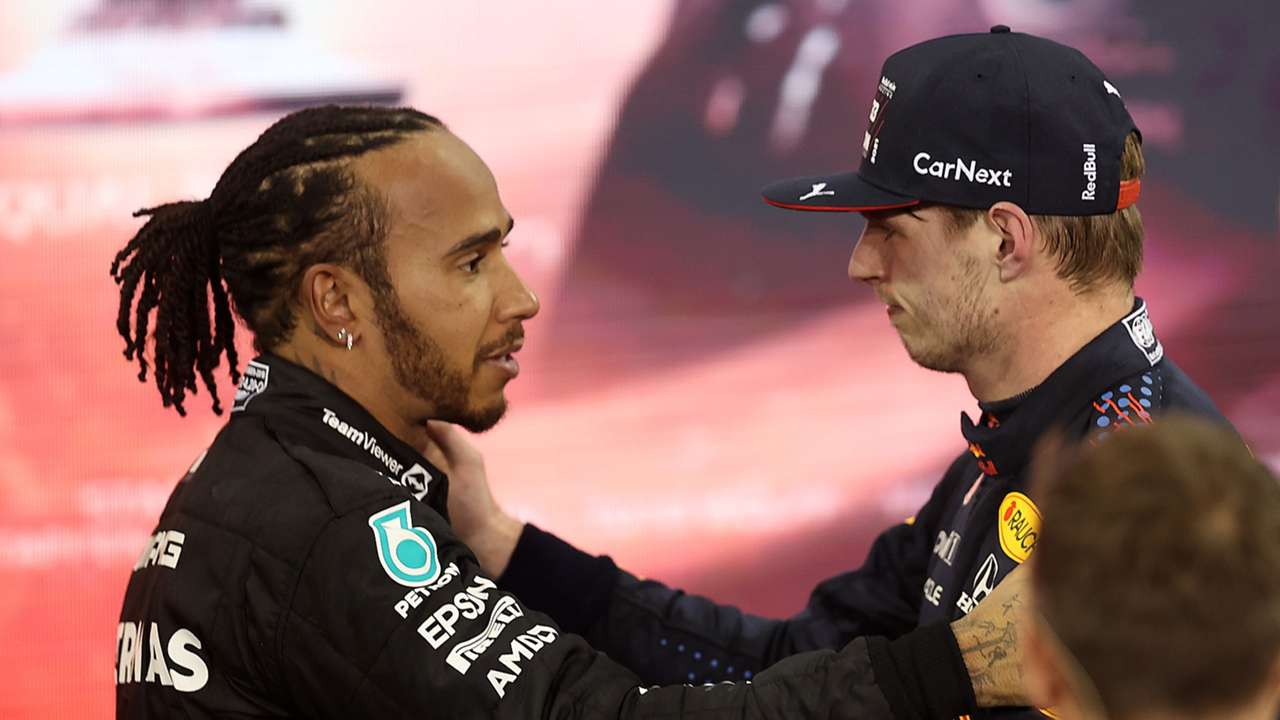 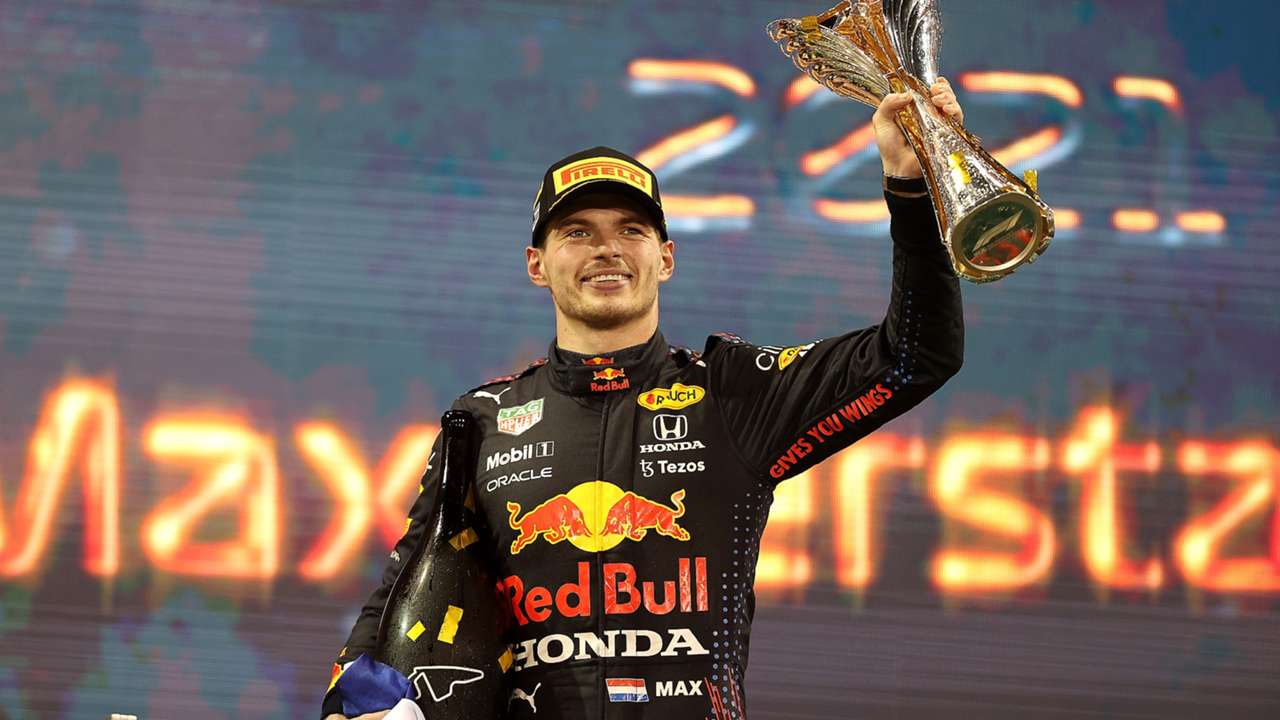